Picture book of the week: My Daddies! by Gareth Peter and Garry Parsons

We have recently celebrated mother’s day but I was puzzled when my son asked me, what would kids celebrate on this occasion if they have two daddies instead. A new picture book is available from 1st April 2021 to support this conversation: My Daddies! written by Gareth Peter and illustrated by bestselling, award-winning Garry Parsons. 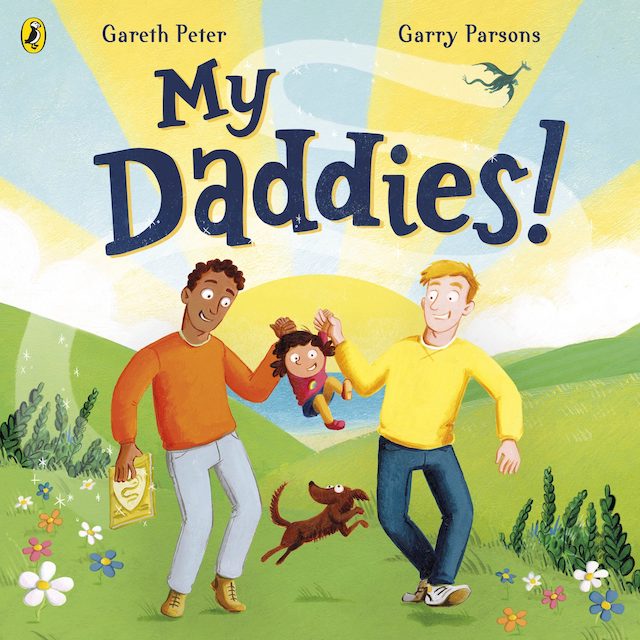 My daddies! is a funny, heartfelt picture book introducing children to the different kinds of family there are in the world today, and celebrating story time together.

Set off on a series of incredible adventures with an adorable family as the stories they read burst into colourful life: Battle dragons, dodge deadly dinosaurs, zoom to the moon and explore the world in a hot-air balloon, before winding down in a wonderfully cosy bedtime ending.

The bouncy, rhyming, readaloud text is brought to life by colourful and vibrant illustrations.

Illustrator Garry Parsons has previously work on the Dinosaur that Pooped series. Garry’s illustrations have accompanied the words of many prestigious picture book authors, including Kes Gray, Ian Whybrow and Peter Bently. He has also illustrated the popular fiction series The Dragonsitter by Josh Lacey and the space adventure series George’s Secret Key to the Universe by Lucy and Stephen Hawking for slightly older readers. Garry lives in London with his young family and old dog.

Author Gareth Peter is an author and stay-at-home dad, living in Nottingham with his partner, two huskies and their two adopted children. He is originally from a small village in Northamptonshire, where he once ran his own theatre school. Gareth has written musicals, produced a couple of albums of his music, and had a song played on BBC Radio Two. It was the arrival of his own children that inspired Gareth to begin writing picture books. In 2018 Gareth was selected as one of ten exceptional finalists to take part in the Penguin Random House Write Now mentoring scheme.

Gareth’s experience as a parent within a same-sex couple brings a fresh, funny and sensitive perspective to the joys and trials of parenting and family life. 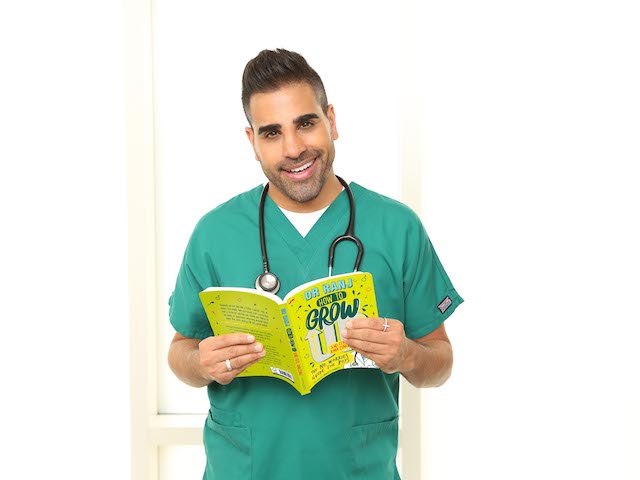 This entry was posted on Friday, March 19th, 2021 at 12:06 pm and is filed under Books. You can follow any responses to this entry through the RSS 2.0 feed. You can skip to the end and leave a response. Pinging is currently not allowed.