Motherhood and Celebrity: Author of Your Guilty Secret discusses putting life experience at the heart of your writing

A fellow mother once told me that when she goes out with her four kids, she dresses them all in bright colours. “Just so I can see where they are at a glance.” Ah – I thought to myself. Good idea. I must do that. But as soon as the thought entered my brain, it had filtered out again. Probably to be replaced by important information such as when the next series of Killing Eve was out. 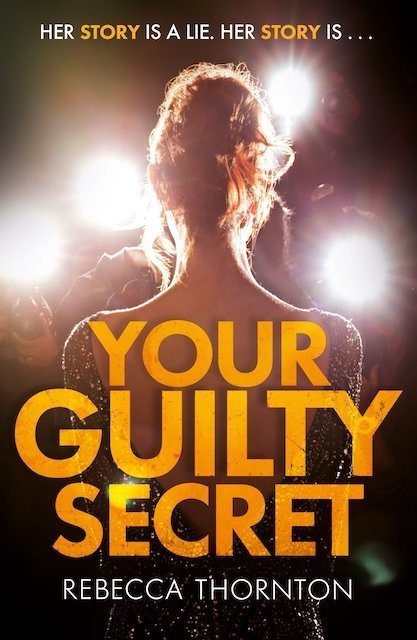 But then the week after, I lost my eldest son. My eyes were trained on him as he scooted around the park. I was chatting to a mate. We were both watching our kids and keeping an eye on their whereabouts. I must have been distracted by something else –  for all of about two seconds. When I looked again, I couldn’t see him. I searched the space. Everything started to shrink and grow at the same time. My heart beat included, and I thought I was going to be sick.

“I can’t see him anywhere.” I said to my friend. “Can you?” Both of us kept calm but I could feel her body freeze. Mine soon followed. My feet were actually rooted to the ground.

I didn’t want to move. Should anything have happened to him, I couldn’t bear for time to march onwards and to set the wheels in motion as to what would follow. Obviously a few seconds later (which felt like hours,) I did move. I shouted his name over and over across the grass, across the surrounding buildings. Nothing.

I couldn’t even look at my mate. She was busy scanning the area, behind her, all around. It wasn’t long before I realised I was clutching my phone, ready to make the call. But then after a few more minutes, I saw a flash of blue behind a tree, the other side of the park. His scooter was blue. He was wearing a pair of camo trousers and a black top. 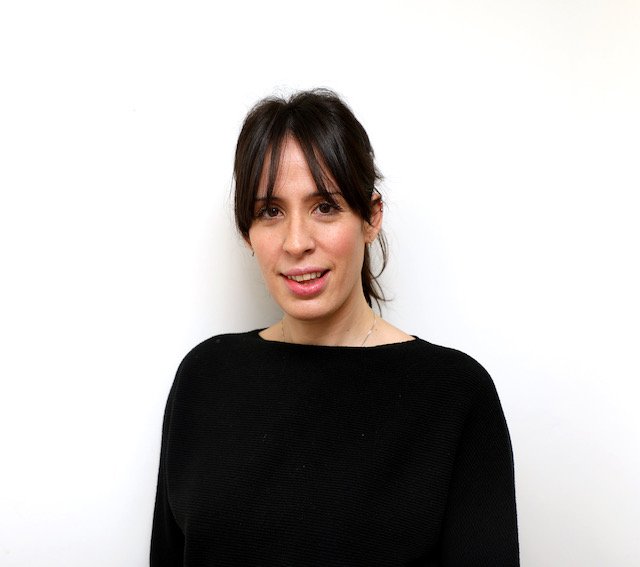 “Sorry Mum,” he said breezily. “I just stopped behind the tree to look at a snail.”  I wanted to both shout and hug him at the same time. It was this sense of real-life panic that I thought about when writing Your Guilty Secret – a novel about an A- list celebrity whose life unravels in the public eye when her six-year old daughter goes missing. That flood of what ifs that follows – the fear that takes over and the places that your imagination leads you, if you allow it. Then I wondered what would happen if your actions as a parent were scrutinised not only by your peers, but by the whole world, which is why I invented the character of the famous Lara King.

As for my kids? Fortunately it hasn’t yet happened again. But in any case – when we’re out? They’ll be the ones dressed in the neon-yellow shirts.

This entry was posted on Sunday, March 10th, 2019 at 10:27 am and is filed under Books. You can follow any responses to this entry through the RSS 2.0 feed. Both comments and pings are currently closed.