Why are Underpants so hilarious?

Not many book series can be as quirky and as funny at the same time and have a long shelf time in children’s home libraries. But the Aliens Love Underpants series from bestselling and award-winning duo Claire Freedman and Ben Cort certainly can. Underpants are guaranteed a laugh whether you are a primary school child, teenager or a parent. Why do we find underpants so hilarious? 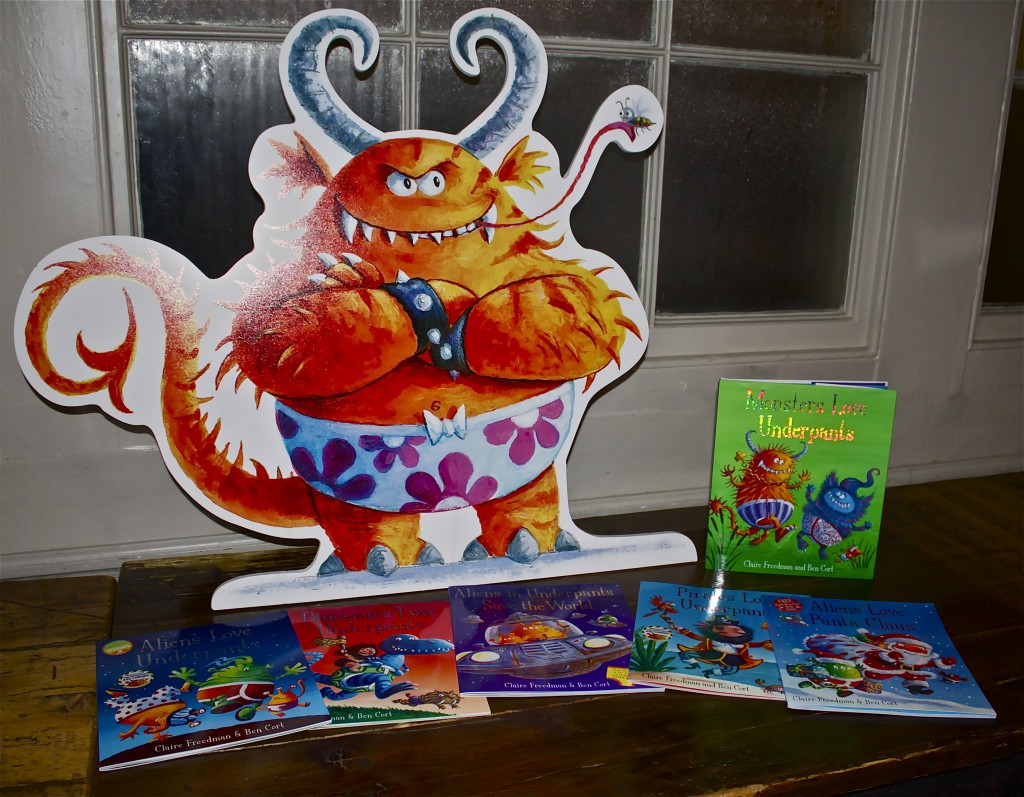 Whether you want to admit it or not, you have definitely laughed when somebody looses his/her trousers and reveals their underwear. Comedians often use underpants jokes to create an immediate effect.  The same happens when people fart. Kids love to say the word fart and underpants a lot when they want their friends to laugh. 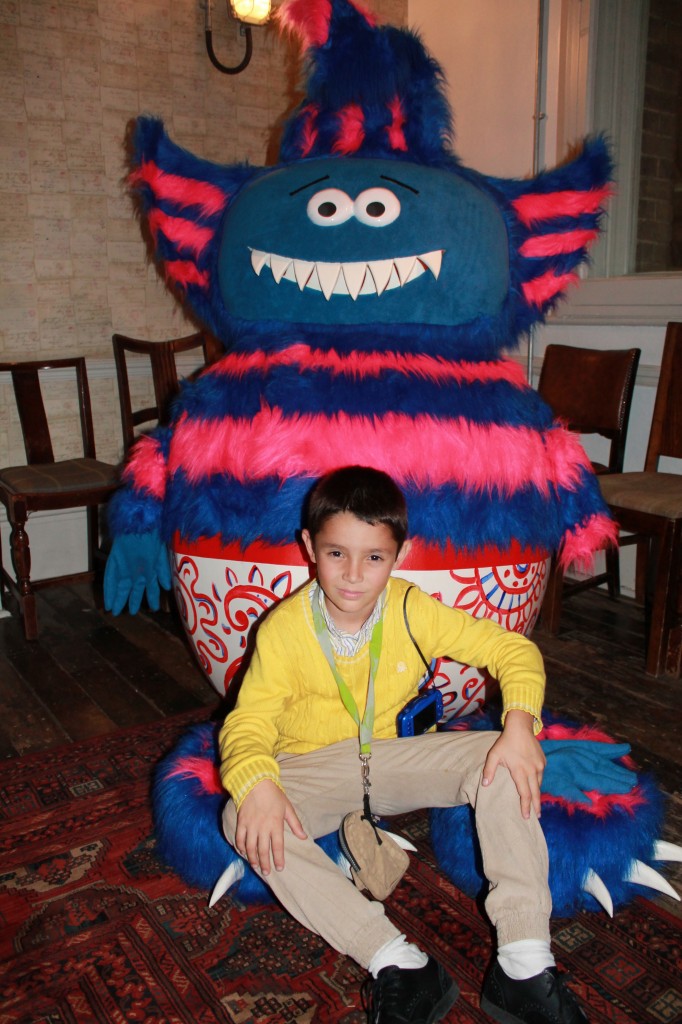 There are no scientific explanations on why people laugh at underwear and farts but humans laugh at themselves and at their most embarassing moments. And at the end of the day, we are still all pretty immature.

The Underpants book series plays on the comical element of underwear and combines it with popular characters such as aliens, pirates, monsters and Santa to create a very funny combination.  With the pant-loving antics of Aliens, Pirates, Dinosaurs and even Santa Claus having already been exposed in this hilarious series of picture books – it’s now the turn of Monsters to show us what their pants are made of… 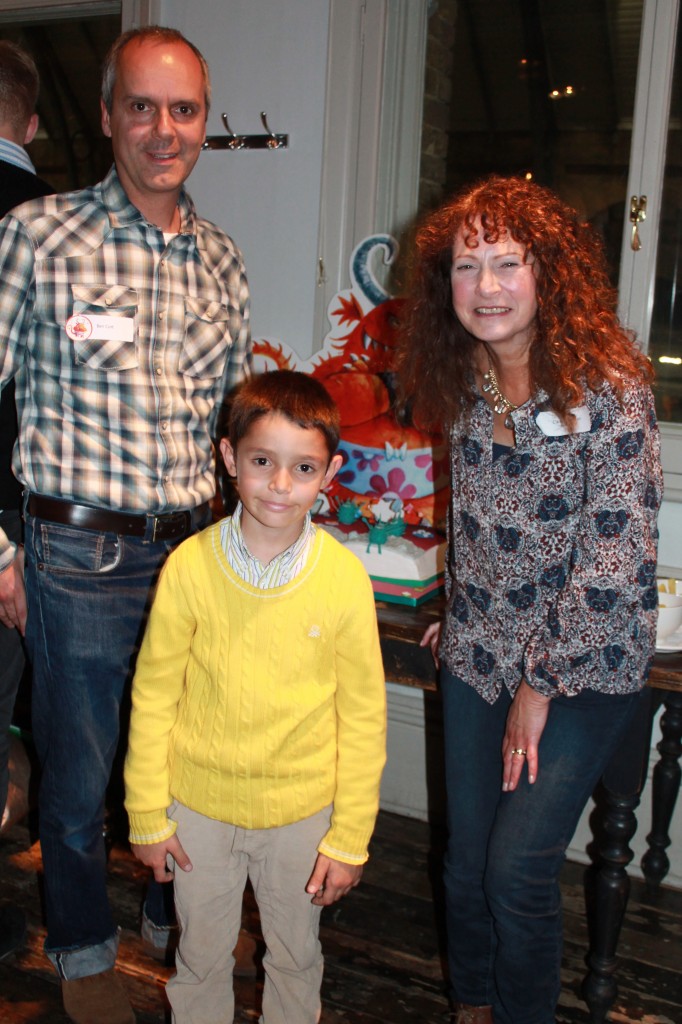 The Monsters story is still in rhyme and has lots of quirky monsterish illustrations. It was a pleasure talking to both Ben and Claire during the book launch party and Diego enjoyed posing with the authors, taking lots of pictures of the characters figures in underpants  and getting all his books signed.

Now we have completed the collection and seeing all books together makes you wonder how simple a successful book idea can be. But Ben confirmed that preparing the illustrations for a new book requires approximately eight months from idea generation to print. The end result is effective and original. Both the book and the toy industries are creating new monsters’ products every year so it is even more remarkable in this monsters-crowded market to see how popular these books are. We clearly cannot get enough of monsters let alone when they walk around in underpants.

There are prowly monsters howling loudly and drooling monsters from the steamy swamp. There are wild, woolly mountain monsters and spiky, spooky monsters from outer space. And they all have one thing in common – they LOVE underpants! – See more at: http://books.simonandschuster.co.uk/Monsters-Love-Underpants/Claire-Freedman/9781847385710#sthash.Y4XJ7Xoc.dpuf 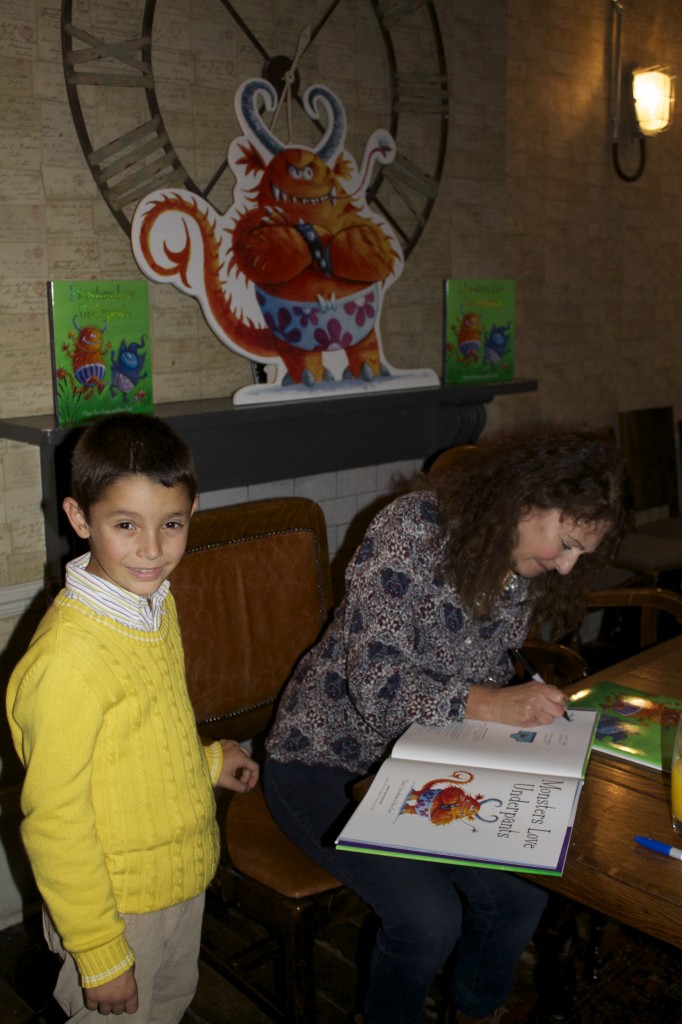 CLAIRE FREEDMAN is the author of over forty books for young readers. She tried various genres before discovering a passion for children’s books. Claire lives in Essex with her husband.

BEN CORT is one of the most sought after illustrators in children’s book publishing and has worked with a variety of authors and publishers. He lives in Bedfordshire with his wife and children.

Watch this space for London Mums magazine’s exclusive interview with Claire and Ben. 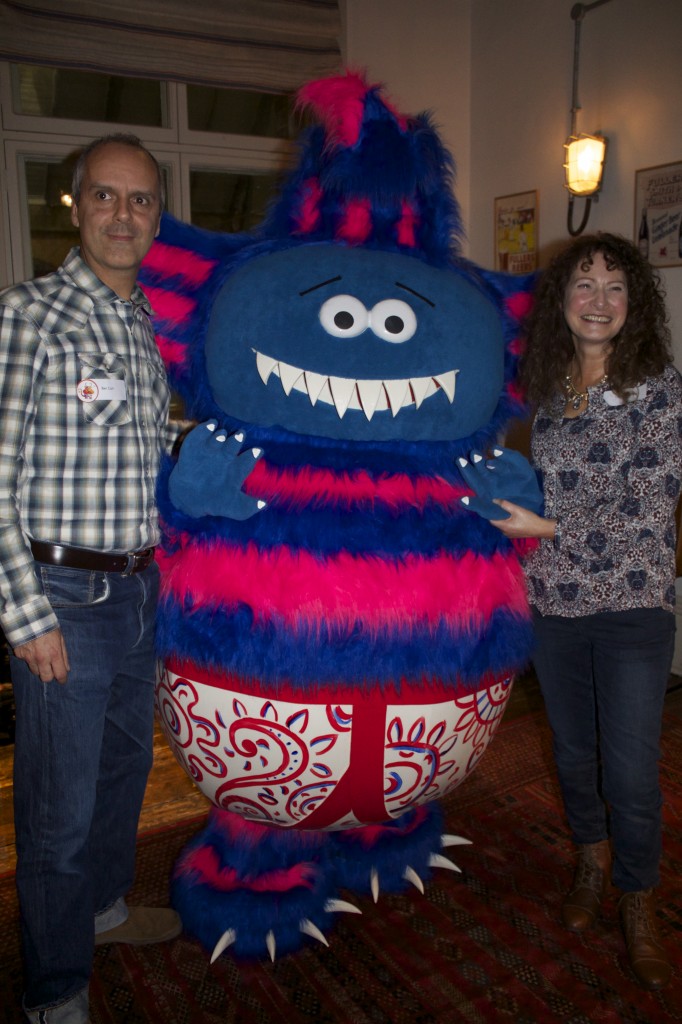 Tags:  books for kids children's books' reviews Pirates Love Underpants
This entry was posted on Monday, October 20th, 2014 at 11:15 am and is filed under Books. You can follow any responses to this entry through the RSS 2.0 feed. Both comments and pings are currently closed.