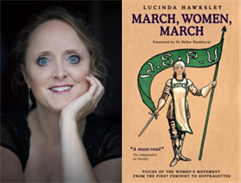 March, Women, March explores the women’s movement in Britain, from the Vindication of the Rights of Women in 1792 to women attaining the vote in 1928. Published to commemorate the centenary of the death of the suffragette Emily Wilding Davison, who was dragged under King George V’s horse during the Derby and thus sustained fatal injuries, this fascinating book uses anecdotes and accounts by both famous and hitherto lesser known suffragettes and suffragists to explore how the voice of women came to be heard throughout the land in the pursuit of equal votes for females. Using diary extracts and letters, the main protagonists of the women’s movement are brought back to life as Lucinda Hawksley explores how they were portrayed in literature and art as well as the media reports of the day. 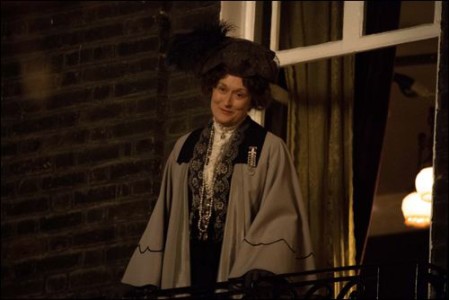 Lucinda Hawksley’s interest in the history of the women’s movement increased after researching the lives of several fascinating women of the 19th and early 20th centuries. Her biographies of women include Lizzie Siddal, The Tragedy of a Pre-Raphaelite Supermodel; Katey, The Life and Loves of Dickens’s Artist Daughter, and an upcoming biography of the sculptor Princess Louise. She has also written Charles Dickens, a special illustrated biography to commemorate the Dickens bicentenary. Her other titles include 50 British Artists You Should Know, What Makes Great Art (co-written with artist Andy Pankhurst) and Essential Pre-Raphaelites. Lucinda is a lecturer in literature and art history and is a regular speaker at the National Portrait Gallery in London. She is a patron of the Charles Dickens Museum in London and of the Norwegian Pickwick Club and is a great great great granddaughter of Charles and Catherine Dickens. 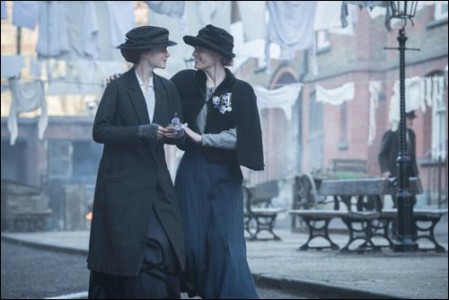 On Thursday 29th October from 6pm Lucinda will host a drinks reception in the wonderful surrounds of Emmeline’s Lounge. Dr. Helen Pankhurst, granddaughter of Sylvia Pankhurst and great-granddaughter of Emmeline Pankhurst will give an introduction before Lucinda reads some extracts from her book and discusses the feminist movement in more detail.

With a forward by Dr. Helen Pankhurst and described by the Independent on Sunday as “A must-read, regardless of gender” the book offers a magnificent insight into the lives of those fighting for equality for women featuring diary entries, letters, anecdotes and propaganda from both the suffrage and anti-suffrage movements. 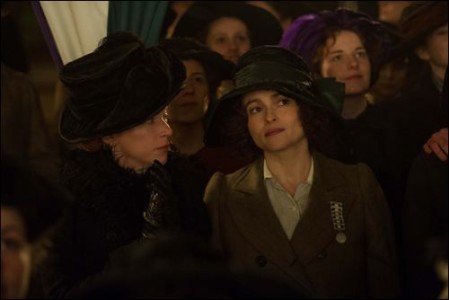 The evening will involve the chance to meet and hear from Helen before listening to Lucinda read from and talk about her book as well as open the floor to questions from the audience.

Tickets are £35 per person which include canapés and a glass of G.H. Mumm champagne before the talk and a goodie-bag with sweet treats and a complimentary copy of the book, signed on the evening to take away. £2 from each ticket sold will go to CARE International of which Helen is a strong advocate. CARE is a worldwide charity supporting and empowering women and girls to fulfil their potential – because – when one woman is helped out of poverty, she brings her family and community with her. 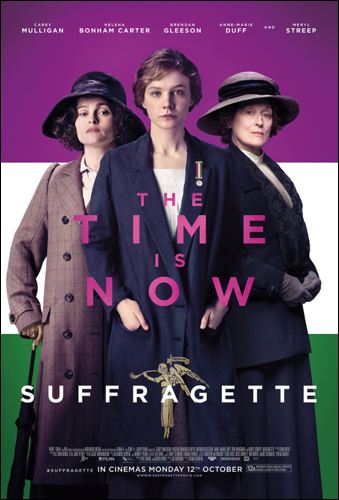 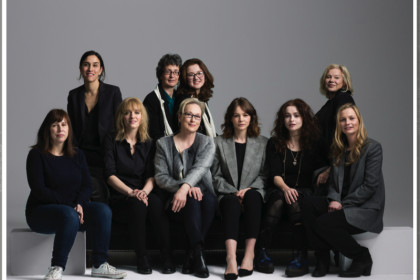 Tags:  Meryl Streep Suffragette
This entry was posted on Tuesday, October 20th, 2015 at 11:02 am and is filed under Books. You can follow any responses to this entry through the RSS 2.0 feed. Both comments and pings are currently closed.