The Guinness World Records book is 60!

The Guinness World Records (GWR) book turns 60 and celebrated with a big Mummy Blogger Party on 30th October 2014 which marked the 60th birthday and edition of the world most famous annual.

The party was aimed at mums and children and was such great fun for all. The afternoon was packed with activities, food and the best thing of all was……. actually meeting up close some special guests who are world record breakers. 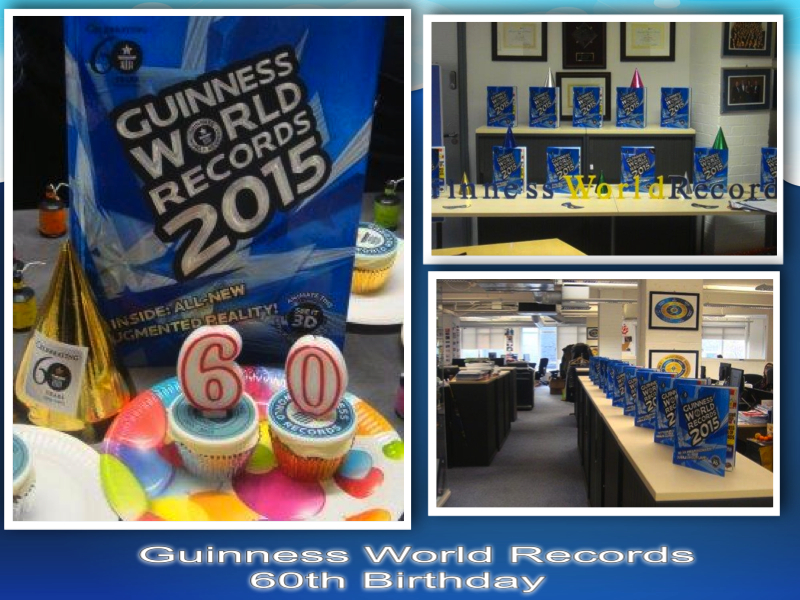 Paul Hunn demonstrated his record for the world’s loudest burp.

David Gilday, who invented, with a partner, the fastest Rubik’s cube decipher robot! They are in the GWR because the fastest time to solve a Rubik’s Cube (3x3x3) by their Lego  powered robot was 3.253 seconds. 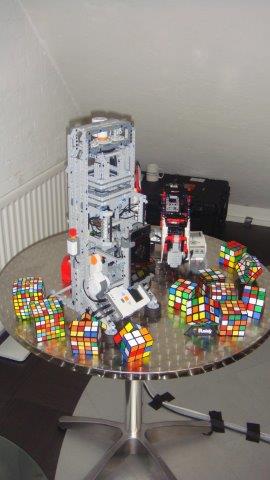 The last guest at GWR HQ’s was Ian Drummond who won for the most consecutive bunny hops on a bicycle! What is missing from his bike is the saddle. 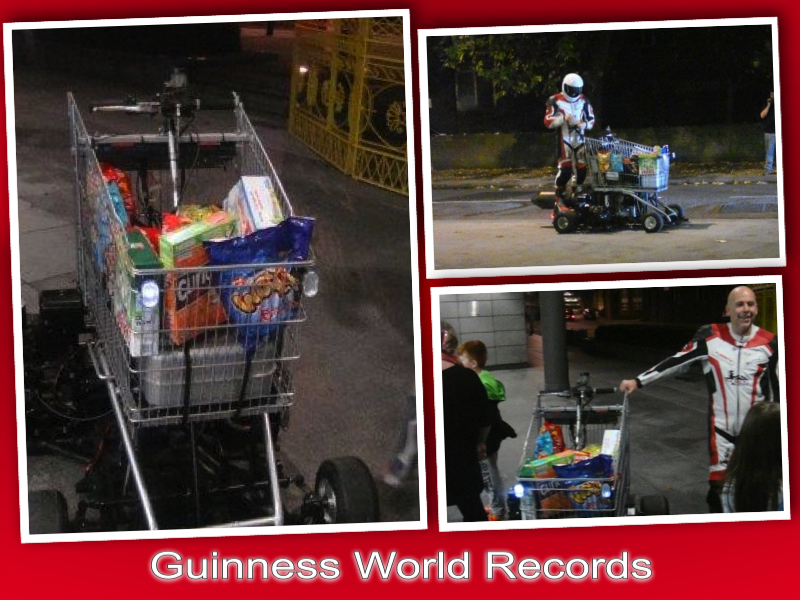 The surprises did not end here as myself and a group of mums and children were divided into teams in order to try to became record breakers ourselves. There were three different tasks which involved jelly, wrapping a GWR book and popping balloons with our bottom. We all got involved in these record breaking and had so much fun. 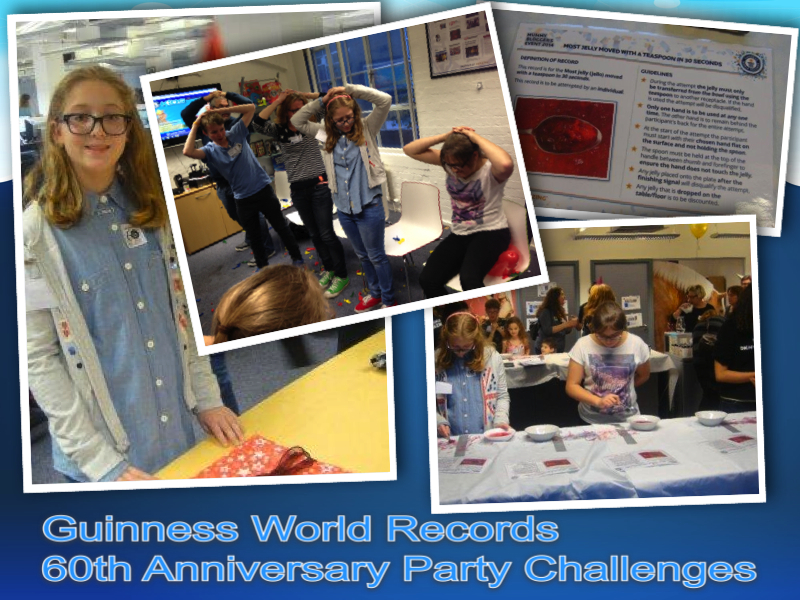 The afternoon went by so quickly and the surprises did not end there!!! We got to see the 2016 GWR cover prototypes and the staff asked both children and mums to give our feedback. These covers were displayed in a room surrounded by GWR copies dating back to the first edition! It was amazing to see the different copies and to see how their ‘looks’ changed with the years going by. The 2015 GWR book is the only one that also has a new feature: it uses 3D technology to bring records to life and we had the opportunity to view such novelty and I can just say IT’S LIKE NOTHING I HAVE SEEN BEFORE.

We received a copy of the Guinness World Records Gamers’ Edition , packed with gaming records, from Super Mario to Minecraft.

Of course the party could not end without a bang! The GWR team lead us outside for a last surprise!! We got to see record breakers inventors Yannickwith the smallest caravan ever built and Matt with the world’s fastest shopping trolley who took a practice run while the kids where all cheering him. 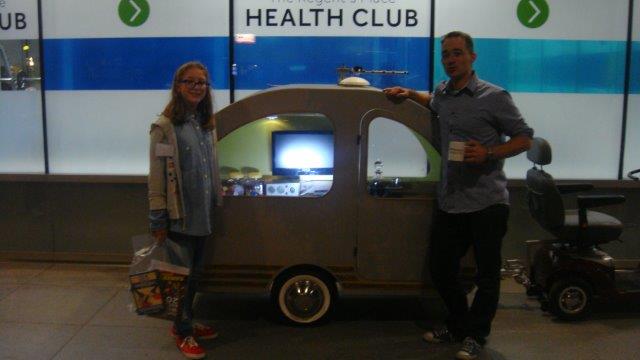 I couldn’t have thought of a best way to end the GWR 60’s birthday party. It was a great afternoon and everyone left the GWR HQ’s with a big smile on their faces and definitely with one less thought for a Christmas present as the GWR book is a MUST buy not only for Christmas but also for any kind of celebration.

This entry was posted on Friday, November 28th, 2014 at 7:34 pm and is filed under Books. You can follow any responses to this entry through the RSS 2.0 feed. Both comments and pings are currently closed.