Elmer the Patchwork Elephant is 25!

When my son was at the nursery and then in reception he was totally obsessed with Elmer the Patchwork Elephant. I ended up buying and reading many of its books and I have become a big fan of the elephant myself 🙂 Elmer, written and illustrated by leading children’s author and artist David McKee, celebrates its 25th Anniversary at Andersen Press this Summer and we thought we bring you 25 fun facts to celebrate him. Enjoy! 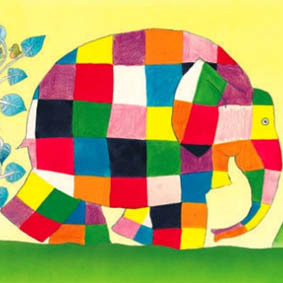 Take a look at these images of David McKee officially launching the Elmer the Elephant Book Bench as part of the National Literacy Trust’s ‘Books About Town’ project 2014.  Situated at Greenwich Park, Elmer the patchwork elephant is destined to be the most colourful bench on the trail. 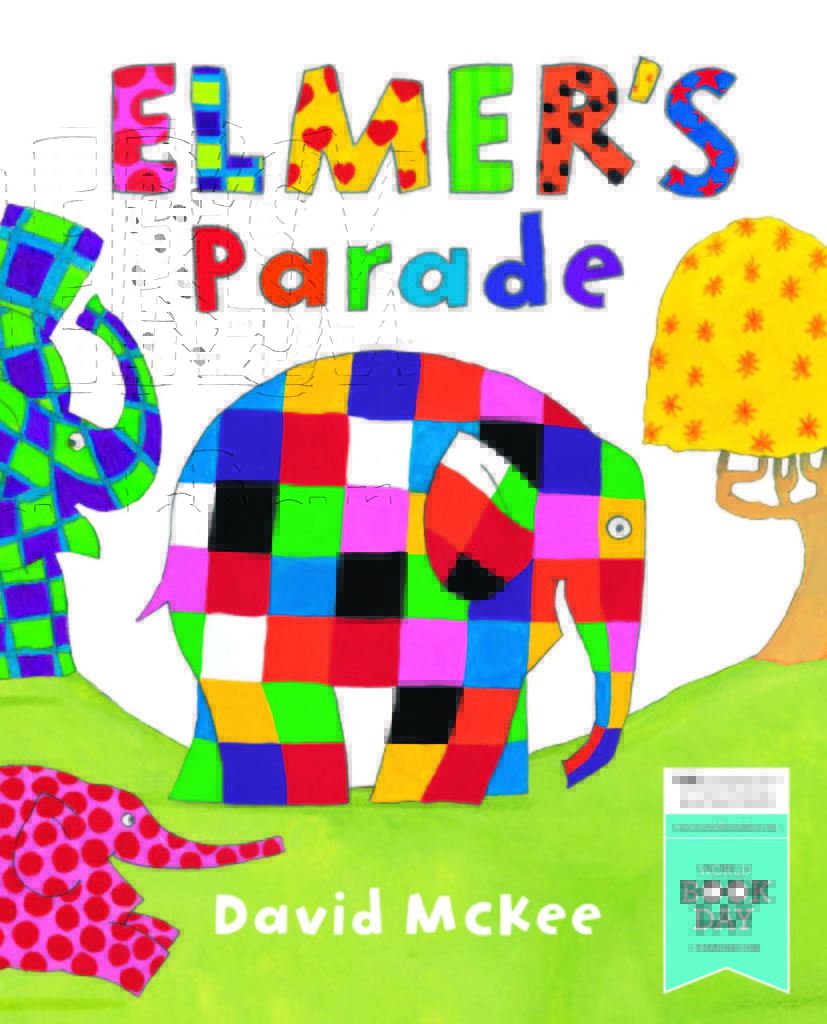 David McKee was born in Devon and studied at Plymouth Art College. In the early part of his career, McKee regularly drew and sold humorous drawings to magazines and newspapers such as The Times Educational Supplement, Punch and the Reader’s Digest. Inspired by artists such as Saul Steinberg and Andre Francois, David McKee has written and illustrated over 50 picture books for Andersen Press and has penned a number of children’s classics including King Rollo, Mr Benn, Not Now Bernard and Elmer the Patchwork Elephant. David McKee loves to paint and now lives in Paris but regularly visits London.

This entry was posted on Thursday, July 17th, 2014 at 12:10 pm and is filed under Books. You can follow any responses to this entry through the RSS 2.0 feed. Both comments and pings are currently closed.