Books always make good presents for everybody. For those who don’t like reading, picture books or reference titles are ideal too. Here are suggestions for BOOKS FOR MUM & DAD or friends and family. 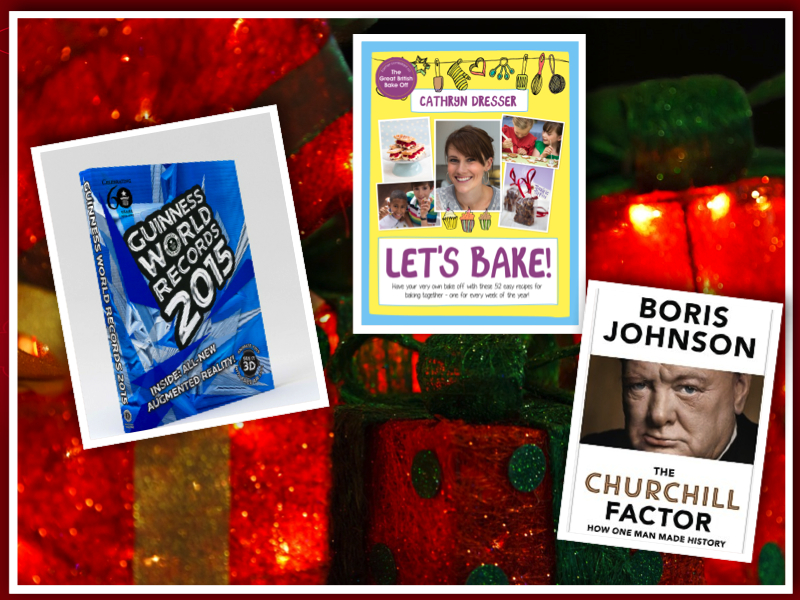 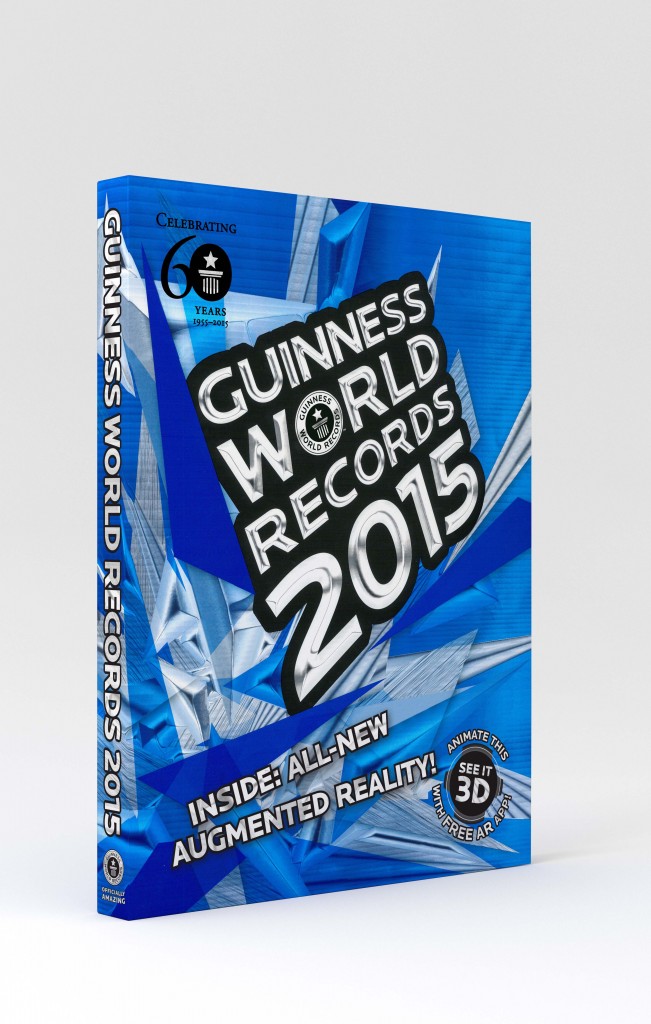 Guinness World Records is the global authority on record-breaking achievement. First published in 1955, over 132 million copies – and 3 million e-books – have been sold in 20 languages, in more than 100 countries. Since then, the internationally renowned brand is also available on all platforms; GWR global television shows are watched by over 750 million viewers annually, over half a million subscribe to the GWR YouTube channel, the global website receives 14 million viewers annually and has over 6 million fans on Facebook.  GWR adjudicates over 1,000 events across the world each year.

My personal favourite record breakers are: 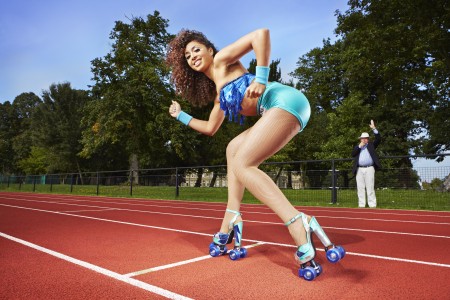 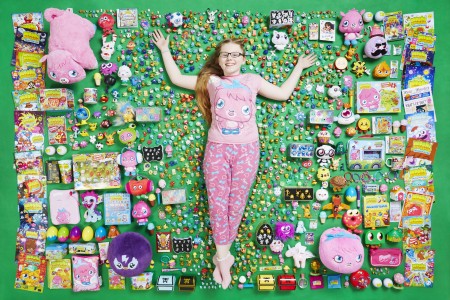 Lucy Neith has the largest collection of Moshi Monster items 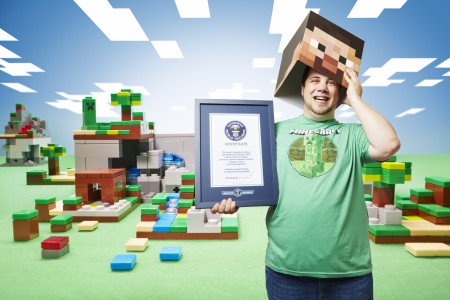 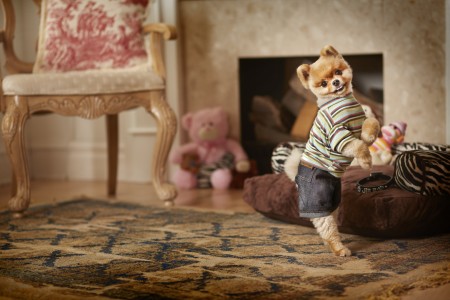 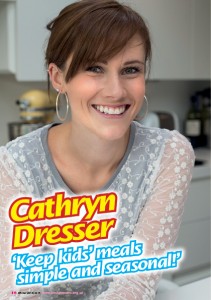 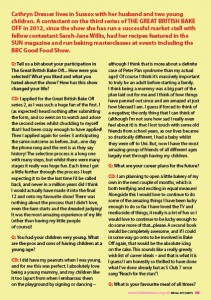 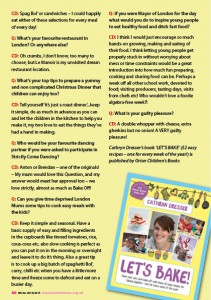 Cat Dresser has done an amazing job with this child-friendly baking book filled with 52 easy recipes – one for every week of the year!

It’s perfect for parents and children baking together especially for school cake sales.

The Churchill Factor – How one man made history by Boris Johnson 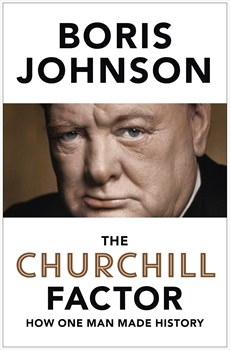 This year’s WW1 and WW2 celebrations culminating with the Tower of London extraordinary poppy display made us all think of all soldiers and people who sacrificed their lives to secure our freedom and peaceful world. One of the key people who contributed to preserve and guarantee our freedom was undoubtedly Winston Churchill. His legacy has been brought back to life by Boris Johnson to mark the 50th anniversary of his death. I have read a few history books written by our Mayor and have to admit that he has a great talent to portray illustrious personalities with good humour but always accurate. His writing style is never boring, always accessible and pleasant that even an 8 year old child could grasp. This is a gift that not all famous writers have. The language that he sometimes uses can seem simplistic but it is done on purpose to allow us to understand history in a modern perspective.

Boris Johnson explores what makes up the ‘Churchill Factor’ – the singular brilliance of one of the most important leaders of the twentieth century. Taking on the myths and misconceptions along with the outsized reality, he portrays – with characteristic wit and passion-a man of multiple contradictions, contagious bravery, breath-taking eloquence, matchless strategizing, and deep humanity.

Fearless on the battlefield, Churchill had to be ordered by the King to stay out of action on D-Day; he embraced large-scale strategic bombing, yet hated the destruction of war and scorned politicians who had not experienced its horrors. He was a celebrated journalist, a great orator and won the Nobel Prize for Literature. He was famous for his ability to combine wining and dining with many late nights of crucial wartime decision-making. His open-mindedness made him a pioneer in health care, education, and social welfare, though he remained incorrigibly politically incorrect.

Most of all, as Boris Johnson says, ‘Churchill is the resounding human rebuttal to all who think history is the story of vast and impersonal economic forces’.

THE CHURCHILL FACTOR is a book to be enjoyed not only by anyone interested in history: it is essential reading for anyone who wants to know what makes a great leader.

This book made me want to find out more about the Battle of Britain and Churchill’s famous speeches ‘We’ll fight them on the beaches, we will never surrender’. I totally recommend these videos alongside the Churchill Factor book if you have an interest in WW2. 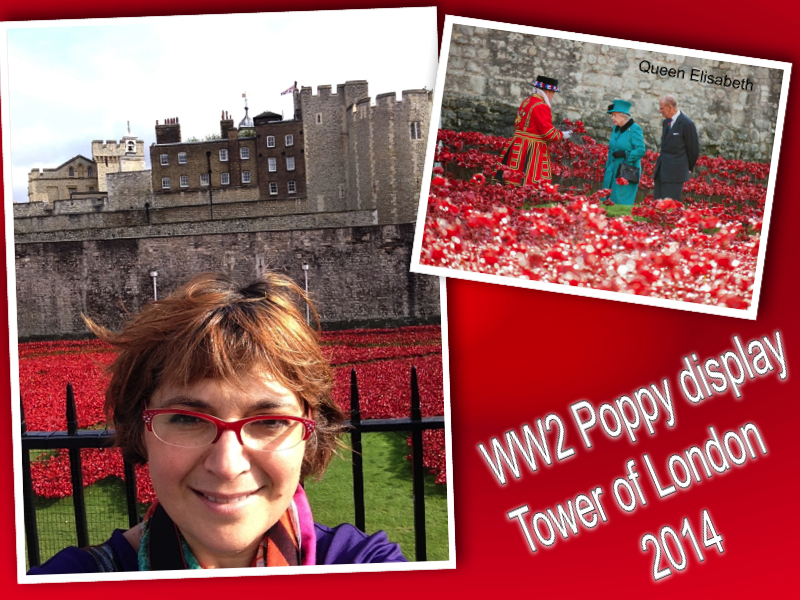 This entry was posted on Saturday, November 29th, 2014 at 11:30 am and is filed under Books. You can follow any responses to this entry through the RSS 2.0 feed. Both comments and pings are currently closed.