History is so fascinating but can be quite complicated and daunting for kids. As parents we need to support teachers’ efforts to to make children curious about the reasons behind crucial historical events that help us understand the world we live in and the news we hear on a daily basis. Horrible Histories are doing a great job about this as they incorporate fun and silly facts to make history fun for kids. There are a lot of new books out there which I wish I had when I was at school. Here are my and my 8 year old son Diego’s favourite ones. 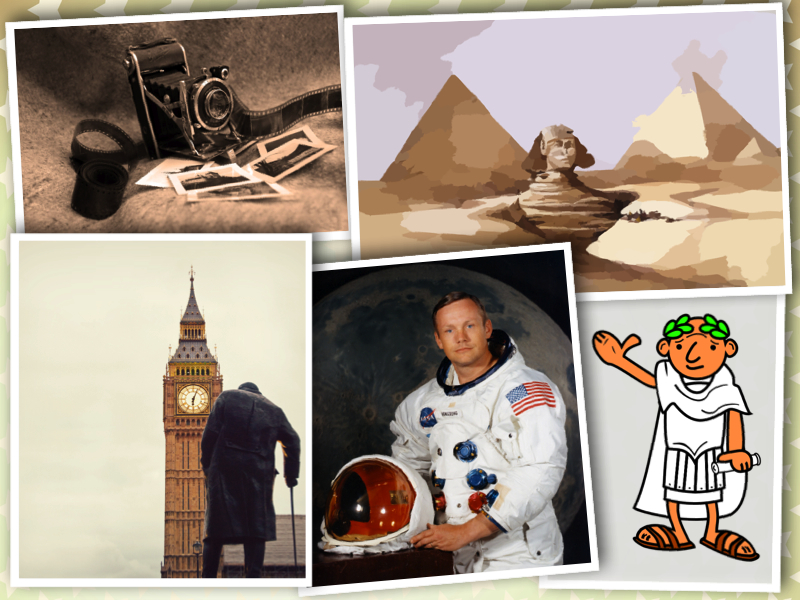 Look inside Mummies and Pyramids

Young children can peek under the flaps and discover the lives of the Ancient Egyptians, see inside pyramids and discover the gory details of how mummies were made in this lift-the-flap book for children aged 5 years and older. With over 70 flaps to lift to reveal fascinating facts about Ancient Egypt, including a page on archaeological discovery, this is an excellent introduction to the period. 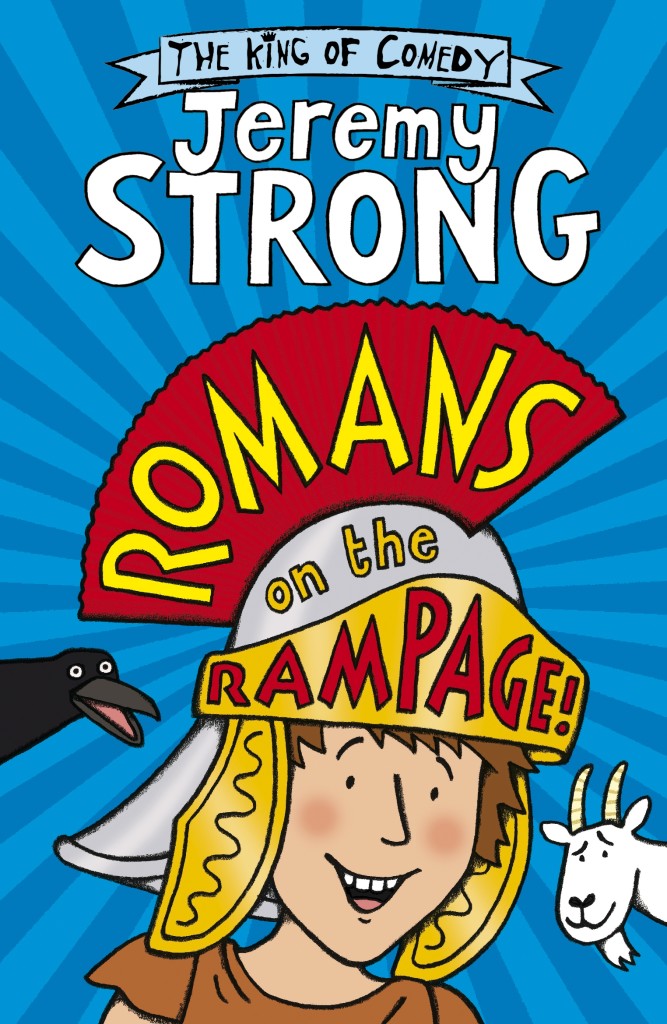 Romans on the Rampage is the hilarious new stand-alone book from the King of Comedy, Jeremy Strong. My son Diego absolutely loves Jeremy Strong’s sense of humour and has read a few books from his hugely popular titles The Hundred-Mile-an-Hour Dog. In year 4 my son is learning all about the Romans and Romans on the Rampage is the perfect book to complement his learning. The story is set in the weird and wacky world of Ancient Rome and follows Perilus, a Roman boy who is crazy about chariot racing. He loves to practise in his own homemade chariot (pulled by the family goat) and dreams of riding in the Circus Maximus himself one day. But when Perilus’s hero, the brilliant charioteer Scorcha, goes missing on the day of the big race, Perilus finds his wish coming true sooner than he’d imagined!

This book (which has just been published by Puffin Paperback) is fantastic, new and hilarious as always. We don’t expect less from Jeremy Strong. Diego already loves it.

With over 7 million copies sold, Jeremy Strong’s hilarious books have caused A LOT of children all around the world to laugh their socks off!

1.    Jeremy Strong used to be Headmaster to The Diary of Dennis the Menace author, Steven Butler! Steven thanks Jeremy for helping to turn him from a reluctant reader, to an avid reader and finally a writer
2.    Jeremy’s first book was called Smith’s Tail and it was about a cat
3.    Jeremy once worked in a bakery, putting the jam into three thousand doughnuts every night
4.    Jeremy started writing stories when he was eight years old. When he was eighteen he started writing very serious stories for adults, but none of them were published. By the time he was twenty-one he was writing stories for children, and quickly realized that he loved writing funny stories and making people laugh
5.    If Jeremy wasn’t a writer he would want to play the piano really, really well, or be a terrific artist.

A fun and informative illustrated sticker book featuring over 100 stickers with portraits of British Kings and Queens from the 10thcentury to the present day. Children can match the sticker portraits to the paintings in the frames on each themed page, which are organised in chronological order and include the Tudors, Stuarts, Queen Victoria, the Windsors and Queen Elizabeth II. Stickers help to fix the images and historical facts into readers’ minds. Includes fascinating facts about the lives, loves and feuds of Britain’s monarchs, with internet links to carefully chosen websites to find out more.

See Inside History of Britain (Hardback)

A lift-the-flap book by Usborne for older children that covers life in Britain from Anglo-Saxon invasions to the 21st Century. It is a fun way to be introduced to history. Flaps are great ‘tools’ to keep kids focused and help them enjoy a book like a treasure hunt. I wished I had this book when I was in primary school. Brilliant.

Lovely little book filled with curiosities (even the nasty bits) about soldiers’ life during First World War which was offered last year in the World Book Day’s offering.

My 8 year old son loved to learn ‘foul’ facts such as how your own wee could save your life, which animals wore gas masks, why Big Bertha terrified the Brits, etc.

There are lots of great titles and resources available from the Horrible Histories website www.horrible-histories.co.uk

It goes without saying that the ultimate World War experience for kids is at the magnificent new Imperial War Museum in London. Check here how much we love it!

This entry was posted on Thursday, January 8th, 2015 at 11:30 am and is filed under Books. You can follow any responses to this entry through the RSS 2.0 feed. Both comments and pings are currently closed.