It takes courage to take on a great literacy masterpiece such as Dickens’ “A Christmas Carol”, one of the most read fables in history, and write a sequel. But many readers over the past 171 years have probably asked themselves the question ‘what if the story doesn’t end with Scrooge’s newfound generosity?’.

“Another Christmas Carol” by Lee E. Woodard is the newly published sequel, intended for teenagers, to “A Christmas Carol.” The story chronicles the life and times of Ebenezer Scrooge from the point of his reclamation throughout the balance of his life. As Scrooge attempts to spread his renewed happiness, he is forced to deal with painful parts of his past and must once again connect with the spirit world to fulfill his destiny. 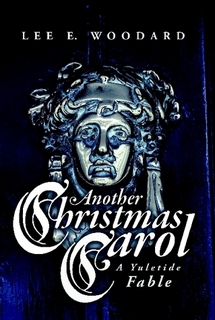 Another Christmas Carol picks up the story where Dickens left it. It chronicles the life and times of Scrooge from the point of his reclamation throughout the balance of his life.

As Scrooge attempts to spread his newly found happiness, he is forced to deal with painful parts of his past and must once again connect with the spirit world to fulfill his destiny.

Woodard’s wants readers to relive the stories of the popular characters as they experience the excitement of everyday life in Victorian England. In addition to positive messages such as reunited love, the novella stresses that difficult economic times can be overcome by innovative thinking and cooperation which is a universal message.

The book is available at Amazon, Lulu and Barnes and Noble online bookstores.

Lee E. Woodard is an American attorney who lives in upstate New York with his wife, daughter, dogs and cat. 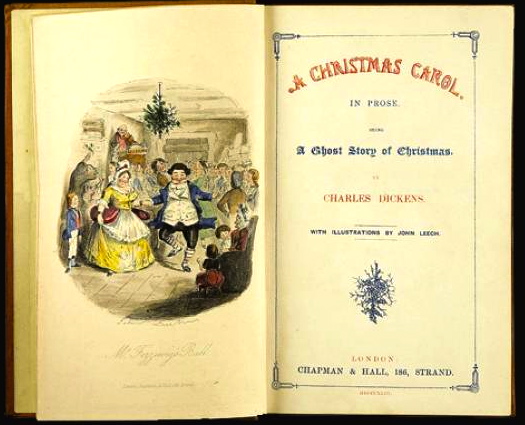 1. A Christmas Carol is 170 this Christmas. Dickens was inspired to write A Christmas Carol in 1843 after he spoke at a charity night to raise money for the Manchester Athenaeum. Later that night, Dickens went for a walk and had then the idea for his most famous novella.

3. Dickens used to give public readings of his work. His first reading was A Christmas Carol. Rather than just reading extracts from his books, Dickens performed them.

5. There have been more than 20 film versions of A Christmas Carol including versions starring The Muppets, Barbie and Mickey Mouse.

6. The most memorable moral from A Christmas Carol is ‘To live our lives in a way that benefits others as well as ourselves’.

7. As he wrote A Christmas Carol, Dickens wept and laughed and would often take night walks through London, ‘when all sober folks had gone to bed’. He would walk for miles before returning home.

8. This novella contributed to introduce the phrase “Merry Christmas” into the popular vernacular, instead of “Happy Christmas.”

9. A Christmas Carol has never been out of print.

10. Dickens firmly believed in his own work and published it at his own expense. It was first published by Chapman and Hall in London.

This entry was posted on Saturday, November 22nd, 2014 at 11:20 am and is filed under Books. You can follow any responses to this entry through the RSS 2.0 feed. Both comments and pings are currently closed.