Children’s Book of the week: The Tiger Who Came to Tea Party book 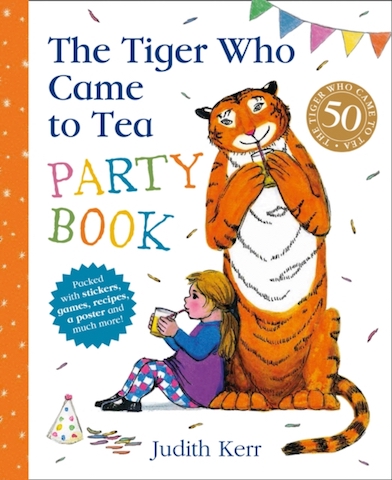 The Tiger Who Came to Tea Party book is special in the sense that you can use it to keep children entertained and help organise their own birthday party or garden celebrations this Summer. It is an incredible book containing all you need for your own party including planning tips, invitations, decorations, party games, recipes and much, much more. For the first time the Tiger is there to help you hold the perfect tea party. 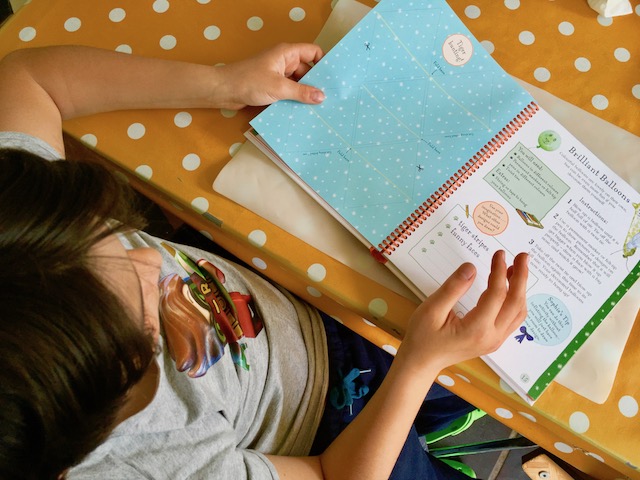 Diego has made some bunting and colourful paper chains which he hanged in his room ready for his birthday party. He was busy for a while which gave me a bit of a breather… (giggle). Perfect activity book! 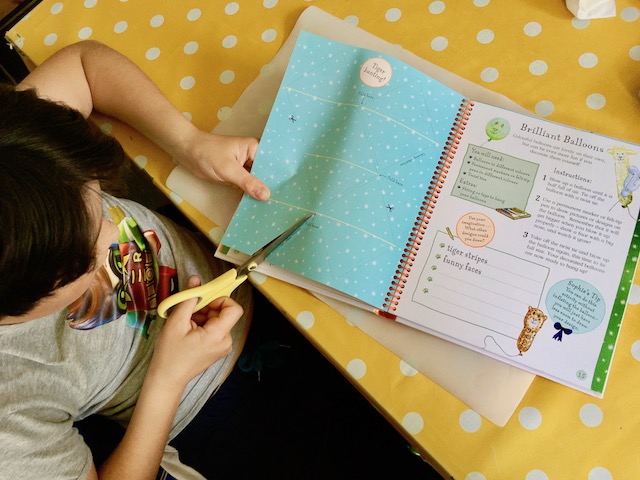 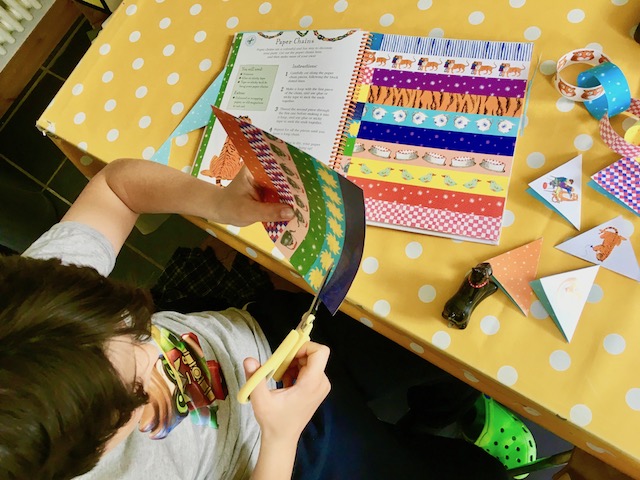 I am not surprised that Judith’s book is still so popular. It is a timeless and sensitive story that shows the author’s warmth, humour and humanity. The illustrations are also iconic, engaging and charming. A little bit of background on this classic story

The story is about a little girl named Sophie who is having tea with her mother in their kitchen. Soon they are joined for tea by a tiger who drinks all the tea, eats all the food in the house and drinks everything, even draining the water from the taps. Then he leaves. Sophie’s father comes home and suggests that they all go out and have a lovely meal in a cafe. The following day Sophie and her mother go out to buy some more food, including a big tin of tiger food. But the tiger never returns. 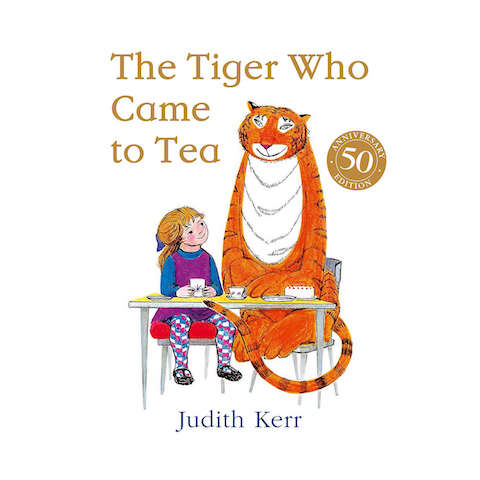 Judith Kerr spent her early years in Berlin just before the start of the Third Reich and her father was on a death list because of his opposition to the Nazis. Michael Rosen, also a children’s author, claims the tiger could be based on her memory of the past threat: something that could have disrupted her life as a young child and taken everything the family owned.

Harper Collins has just published a hard cover special version of the book which is just gorgeous. It is a simple story but so full of meaning that you could theme any party or even tea party and make an impression on guests. Even for grown up parties.

This entry was posted on Saturday, June 2nd, 2018 at 11:10 am and is filed under Books. You can follow any responses to this entry through the RSS 2.0 feed. Both comments and pings are currently closed.