Book of the week: Greek Myths Volume 1 by Jacqueline Morley

When I was a school girl in the Seventies and Eighties in Italy, Greek Myths were compulsory but not difficult reads. The tales of the colourful Greek Gods contained universal messages and memorable wisdom. I am really pleased that Scribblers, an imprint of The Salariya Book Company, have just published a new book Greek Myths Volume 1 by Jacqueline Morley. With this book I am sure my 10 year old son will be able to truly appreciate the same stories that accompanied my childhood. 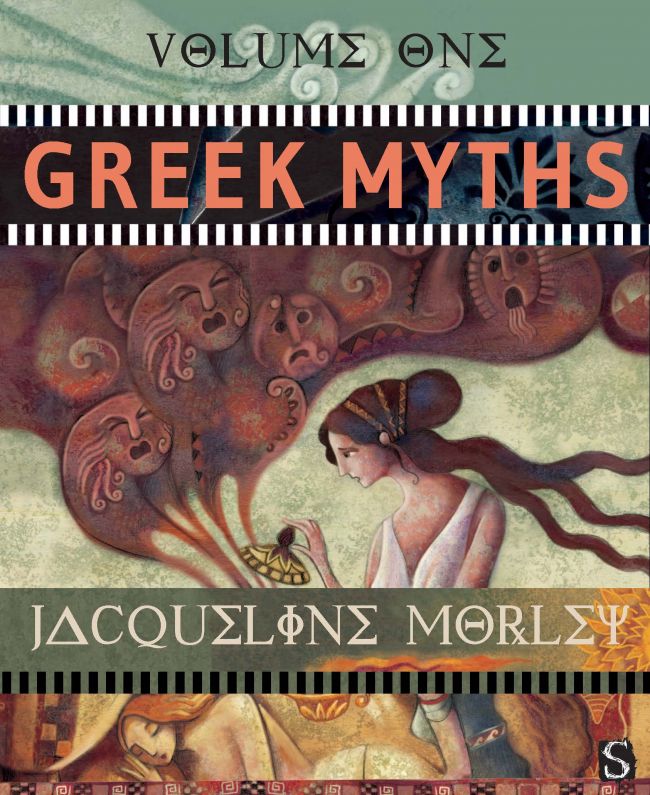 The first volume of this spellbinding anthology features some of the most gripping tales from Greek mythology, retold in a manner that will engage very young readers and instill in them a love for storytelling. Four different illustrators bring their distinctive styles to the myths. The hardback volume is in printed laminated case format and looks really expensive. It makes a great present to every child and parent.

Take a look at the inside of the book. The writing style and the accompanying illustrations are suitable for school children from year 4 and year 5 onwards, aged 8+. 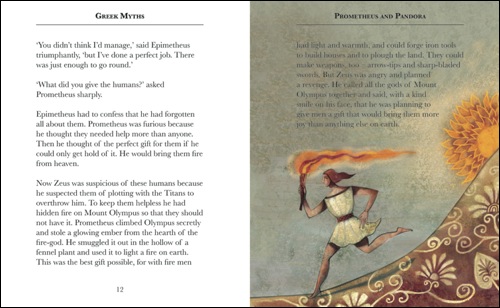 My 10 year old son Diego enjoyed the simple way these tales are narrated and could better understand some of the myths he already studied at school. I must admit that I can also appreciate the moods and personality of the Gods a lot more than when I was younger.

Greek mythology is something that can be appreciated as you grow older. Personally as a parent for me it is a real treat to get to read these stories again with my son and revisit some of their morals and teachings which I did not fully grasp when I was at school.

This entry was posted on Sunday, April 16th, 2017 at 11:10 am and is filed under Books. You can follow any responses to this entry through the RSS 2.0 feed. Both comments and pings are currently closed.