Book of the week (for mums only): Under a Sardinian sky by Sara Alexander

Eva Alexander aka Sara Alexander has just published her debut novel Under a Sardinian Sky, a sweeping story of star-crossed romance set against the beautiful backdrop of post-World War II Sardinia, with HarperCollins Publishers. 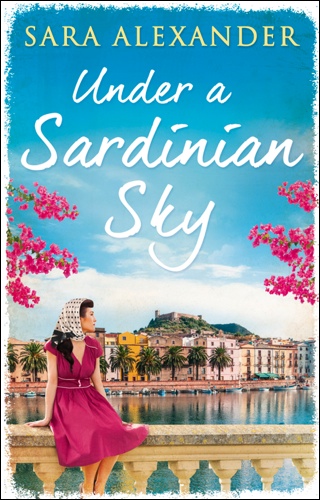 For Mina, a London-based travel writer, the enigmatic silence surrounding her aunt Carmela has become a personal obsession. Carmela disappeared from her Italian hometown long ago and is mentioned only in fragments and whispers. Mina has resisted prying, respectful of her family’s Sardinian reserve. But now, with her mother battling cancer, it’s time to learn the truth.

1952, Simius – a busy Sardinian town surrounded by fertile farms and orchards. Carmela Chirigoni, a farmer’s daughter and talented seamstress, is engaged to the son of the area’s wealthiest family, Franco. To the town’s eyes it’s a perfect match, but Carmela holds doubts about Franco’s possessiveness – doubts which are only magnified once she meets Captain Joe Kavanagh.

Joe, an American officer stationed at a local army base, is charismatic, intelligent… and married. Hired as his interpreter, Carmela resolves to ignore her feelings, knowing that any future together must bring upheaval and heartache to both families.

As Mina follows the threads of Carmela’s life to uncover her fate, she will discover a past still deeply alive in the present, revealing a story of hope, sacrifice, and extraordinary love.

I have enjoyed the non predictable story and romance development of this book which explores feelings and expresses the challenges of expressing a love against all odds.

The writing style is clear, fluent and descriptive but not heavy at all. Sara Alexander has the potential of becoming the British Nicholas Sparks.

Through my extended family, I know Sardinia very well and that has made me appreciate the well-researched aspects of the Sardinian culture described in great detail in the book.

On this note, I have noticed various spelling mistakes of Italian words used in the book to make the story more colourful, exotic as well as educational. You can tell Sara is passionate about Sardinia and its people. She has family roots in the Mediterranean island and her deep knowledge of that culture comes across. This comes across in the recipes, meals and produces mentioned, traditional costumes and cities described.

It’s a very pleasant book and any fans of Sparks’ romantic novels would love it with the added bonus of the Italian backdrop.

Actress and mother of two Eva Alexander ’s resume runs from theatre (from the RSC to Fringe comedy) and popular TV (Eastenders, Dr Who, Casualty, Cbeebies), to films including Harry Potter and the Deathly Hallows. This April, she has published her debut novel Under a Sardinian Sky (under the name Sara Alexander). 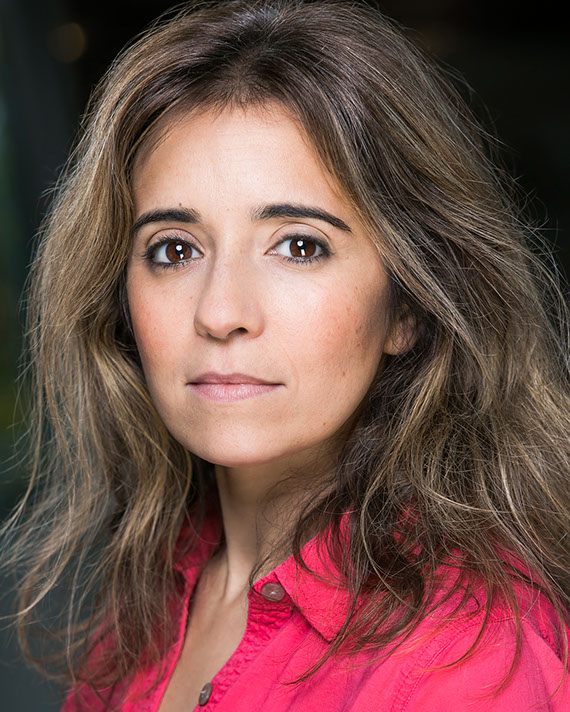 For Sara, pregnancy meant a time to look after yourself in order to look after the life inside you, and with this came an overwhelming creative surge. ‘I’m a better mum when I’m living in my imagination’ Sara explains ‘the precarious nature of becoming a parent, the fierce challenges it puts you through to become the best version of yourself, for the sake of the small humans around you, forced me to focus on my writing, and dive in, once and for all!’ When both her sons reached 6 weeks old, Sara and her actor husband Cory English, took their offspring on the road with their theatre troupe. Travelling on and off for the first 5 years of his life, their eldest grew up watching rehearsals and bedding down in dressing rooms and absorbed a creativity he has carried into his early teens – and his younger brother, who they also took on the road, is quite the dancer.

Growing up in North West London, Sara attended Hampstead Comprehensive School alongside Zadie Smith, before going on to graduate the University of Bristol with a BA honours in Theatre, Film & Television, and Drama Studio London with a postgraduate diploma in acting. Exploring her Sardinian heritage, Sara perfectly conjures the island in Under a Sardinian Sky a novel about family obligations, possessive relationships and star-crossed love in post war Sardinia. Sara channels her own family history and her vast acting experience into this moving exploration of the weight of silence, the pressure to be selfless for your family, and the lines between love and possession.

If you are interested in Sardinia, read one of my travel posts on the subject:

Sardinia beyond the Coast 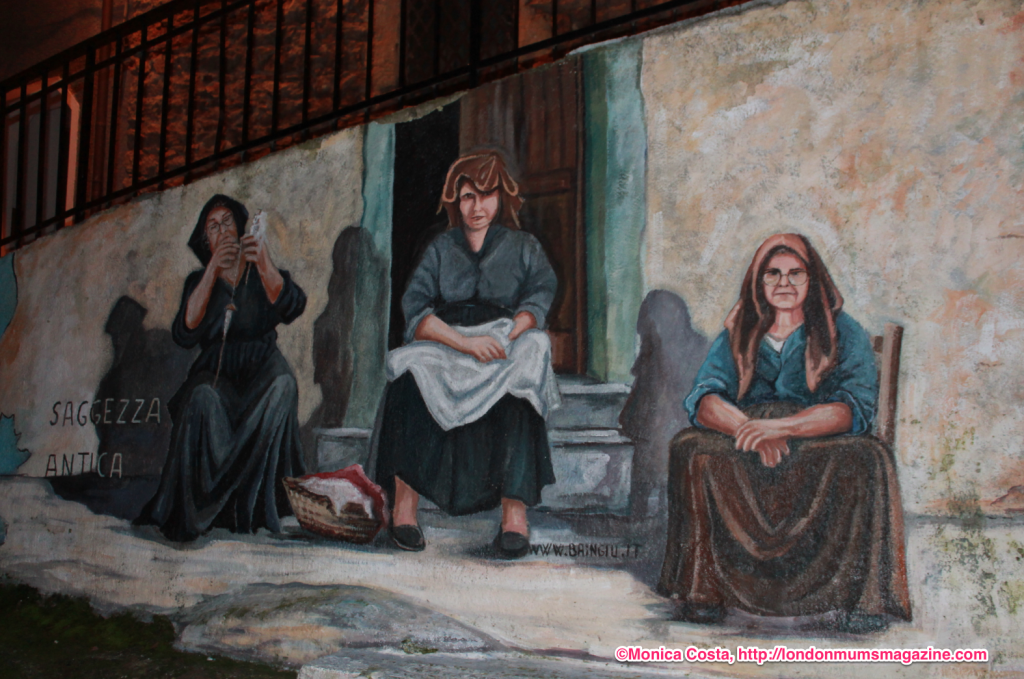 Tags:  Book book reviews sardinia Travel with kids
This entry was posted on Sunday, April 23rd, 2017 at 11:02 am and is filed under Books. You can follow any responses to this entry through the RSS 2.0 feed. Both comments and pings are currently closed.