Book of the week: A Note of Explanation by Vita Sackville-West revealing parallels with Virginia Woolf’s Orlando

An unseen work written by the celebrated novelist Vita Sackville-West for the miniature library of Queen Mary’s Dolls’ House has been published today (16 October 2017) for the first time by Royal Collection Trust.

A Note of Explanation was originally written in Vita Sackville-West’s own hand on pages no larger than postage stamps. It has remained unpublished since the 1920s and it is precious because it sheds new light on the novelist’s influence on the writings of Virginia Woolf, with whom she famously had a decade-long affair.

This short story, A Note of Explanation, is the whimsical tale that describes a fashionable and ageless sprite who moves into the world’s most famous dolls’ house and promptly makes herself at home – sampling the vintages in the wine cellar, riding the electric lift and luxuriating in the marble bathrooms – much to the confusion of the Dolls’ House’s keepers.  Having been present for all the major moments of fairy-tale history, from Cinderella’s ball and Sleeping Beauty’s kiss to the creation of Aladdin’s palace, she has now embraced the bobbed hair and short skirts of the 1920s and delights in the modern inventions the Dolls’ House has to offer:

‘Needless to say, there were at first a few disasters.  There was the day when, fully dressed, she brought the shower-bath about her ears; and there was the day when, going up in the lift, she accidentally touched the “stop” button, and remained stuck between two floors for the rest of the afternoon.  But such minor inconveniences were as nothing beside the pleasure which these mechanical contrivances brought her … which caused her to compare Aladdin’s palace most unfavourably with the doll’s house.’ 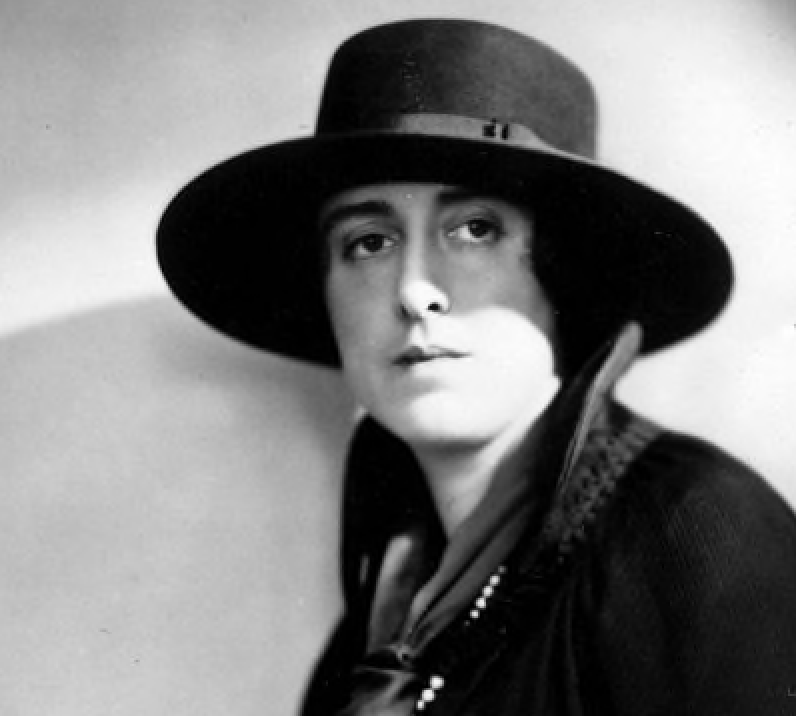 Vita Sackville-West was an English poet, novelist and garden designer, best known for designing the gardens of Sissinghurst Castle with her husband in the 1930s.  She is also known for her controversial (for those times) relationship with fellow writer Virginia Woolf, and for serving as the inspiration for the titular character in Woolf’s Orlando: A Biography. Dedicated to Sackville-West, Orlando tells the story of a fashionable, gender-fluid poet who lives for centuries, meeting a number of famous historical figures along the way. 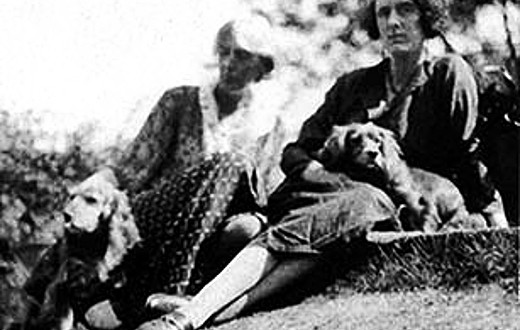 A Note of Explanation reveals that Vita came up with a similar conception at least four years before Woolf began Orlando. The story’s spirit has survived since time immemorial.  She embraces old and new, fact, fiction, romance and modernity – much like the character of Orlando … much like Vita herself.

Peculiarities of A Note of Explanation

Measuring just 39 x 10 mm, the original book is one of 200 volumes produced for the library of Queen Mary’s Dolls’ House in 1922.  The house is a perfect replica of an aristocratic Edwardian residence, complete with electricity, lifts and running water.  Some of the greatest authors of the age contributed works for the library, including Thomas Hardy, Rudyard Kipling and Sir Arthur Conan Doyle, but Sackville-West’s story is among the few to be written exclusively for this purpose.  The miniature still sits on the shelves of the Dolls’ House library today and can be seen as part of a visit to Windsor Castle.

The new cloth-bound edition features beautiful art-deco-style illustrations by Kate Baylay and an afterword by Matthew Dennison, the acclaimed writer of Vita Sackville-West’s most recent biography.

Queen Mary’s Dolls’ House is a source of fascination for visitors to Windsor Castle all the time. This publication is important because it brings this tiny treasure from the Dolls’ House to a wider audience.

A Note of Explanation: A Little Tale of Secrets and Enchantment from Queen Mary’s Dolls’ House

Written by Vita Sackville-West and illustrated by Kate Baylay

This entry was posted on Monday, October 16th, 2017 at 1:14 pm and is filed under Books. You can follow any responses to this entry through the RSS 2.0 feed. Both comments and pings are currently closed.