This year the 150th anniversary of Beatrix Potter’s birth is being celebrated with new books’ releases and now the announcement that a new live-action / CG motion picture Peter Rabbit is scheduled for production in January 2017, and is due for worldwide release in April 2018. 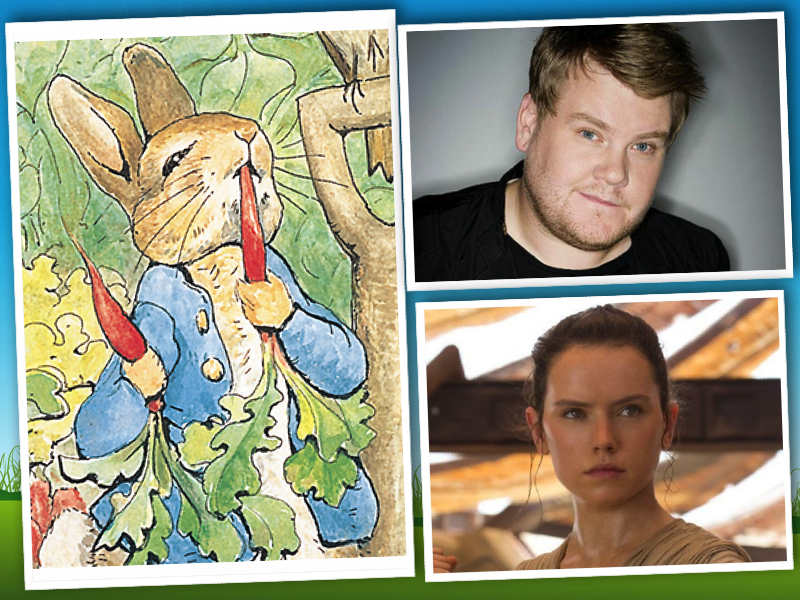 I mean, who doesn’t love Peter Rabbit… and his sweet author Beatrix Potter who was brilliantly portrayed by Renée Zellweger in the film Miss Potter.

Beatrix Potter is one of the world’s best-loved children’s authors, with her most famous creation The Tale of Peter Rabbit having sold in excess of 45 million copies globally since its initial publication by Frederick Warne & Co. in 1902. She personally oversaw the launch of subsequent products, making Peter Rabbit the oldest licensed character in history. Today over 2 million of her ‘little books’ are sold globally every year, and Peter Rabbit has appeared in books and products in more than 110 countries throughout the world.  2016 marks the 150th anniversary of the birth of Beatrix Potter. 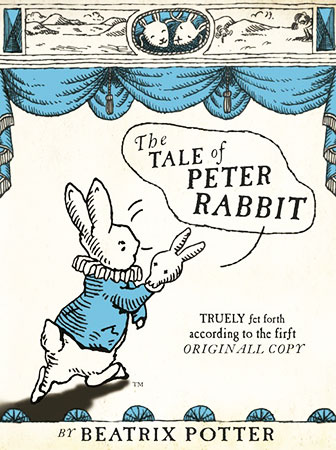 James Corden has been set to voice the lead role of Peter, and Rose Byrne will star in the live-action female lead role of Bea. Star Wars actress Daisy Ridley has also joined the voice cast.

With this film, Columbia and Frederick Warne will bring Beatrix Potter’s beloved character Peter Rabbit to a new family audience.

Penguin Random House UK publishers, who are the custodians of Beatrix Potter’s brand and legacy, will certainly bring back lots of classic stories in new little books. And we cannot wait to read them all!

This entry was posted on Wednesday, September 28th, 2016 at 1:05 pm and is filed under Books. You can follow any responses to this entry through the RSS 2.0 feed. Both comments and pings are currently closed.