If you have young children and you’ve just entered the years where you have to take holidays in the school holidays only, it’s a bit of a rude awakening to discover just how much the prices go up during these times. And with schools being so strict about taking kids out of term time, you really don’t have much of a choice about when you take family holidays anymore. 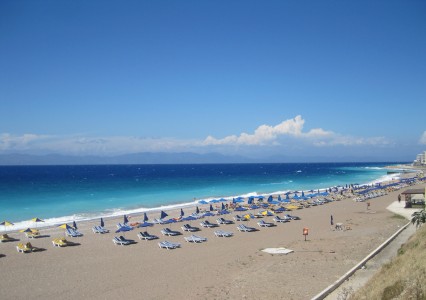 But never fear! There are still plenty of places you can book a great family holiday and enjoy some sunshine even in the October and February half terms without having to fly half way round the world to get there. One of the most popular choices for these half terms with UK families is the Canary Islands.

The island of Tenerife is the largest of the 14 Canary Islands and has plenty to attract people with young children. There are lots of different resorts to choose from, but the most well-known has to be the Playa de las Americas. This is the resort that attracts groups of all ages, but it can get pretty hectic as it’s also the place for clubbers. 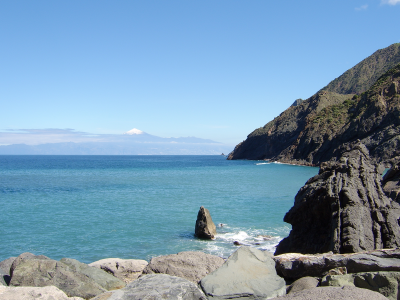 El Medano is another resort that is a neighbour to the louder and brasher Playa de las Americas and Los Cristianos, but you’ll find a quieter vibe here. That’s not to say there’s not plenty going on here though – this is where kite boarding and windsurfers head to. You’ll find more of the real Tenerife here, and fewer souvenir shops and designer stores. There are plenty of great bars and restaurants and you’ll find a mix of locals and other European nationalities come to stay here.

Bear in mind when you’re booking accommodation that some hotels like the Arenas del Mar are for adults-only, so you’ll want to make sure that the hotel you’re thinking about going to has plenty of facilities for children, unless of course you’re leaving them with the grandparents and going on a romantic break for two!

Tags:  tenerife travel Travel with kids
This entry was posted on Wednesday, March 27th, 2013 at 11:00 am and is filed under Travel with kids. You can follow any responses to this entry through the RSS 2.0 feed. You can leave a response, or trackback from your own site.