Efteling, a fairytale theme park located in The Netherlands, is a wonderful destination for a short family break from the UK with its storybook atmosphere, natural surroundings and enchanting attractions, thrilling rides and shows. I recently visited it with my 13-year old son Diego during a promotional press trip to mark the opening of a new attraction called Fabula, a lovely 4D movie produced in collaboration with Aardman Animations. Although not made of plasticine, Fabula has lots of Aardman DNA in terms of relatable and very memorable characters. The 4D special effects make it a very immersive experience suitable for audiences of all ages. 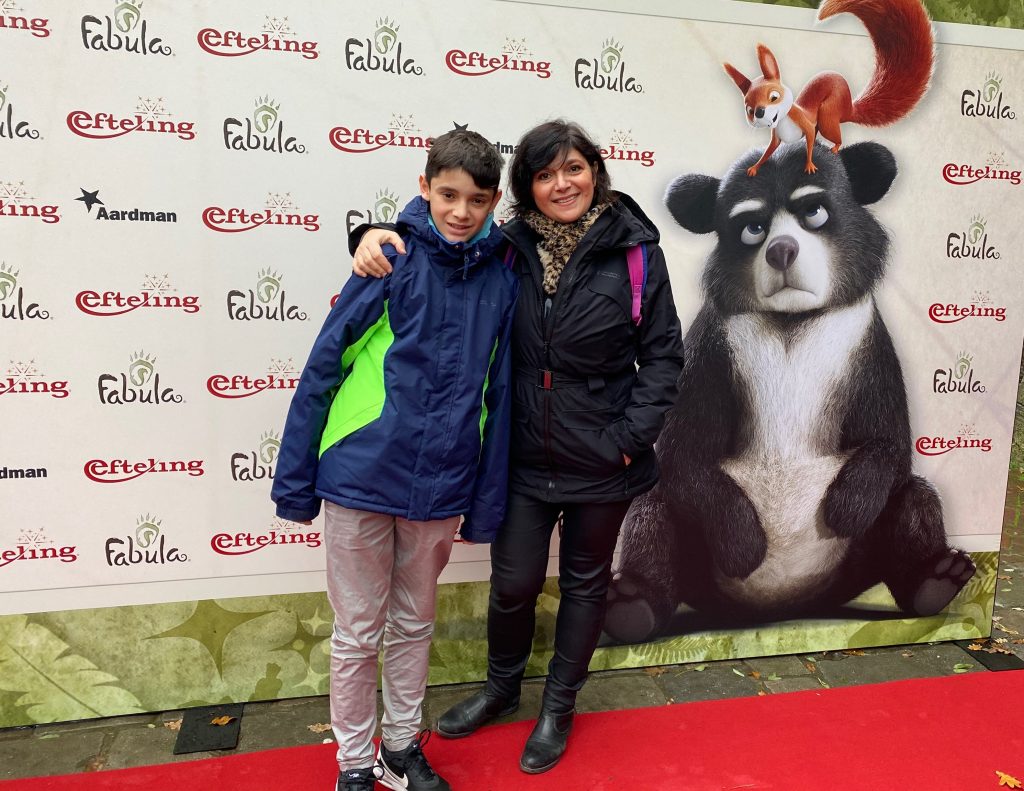 I grew up with the classic Grimm brothers’ fairy tales among others and watched all their Disney movie adaptations but I never experienced the storytelling in person before visiting Efteling. 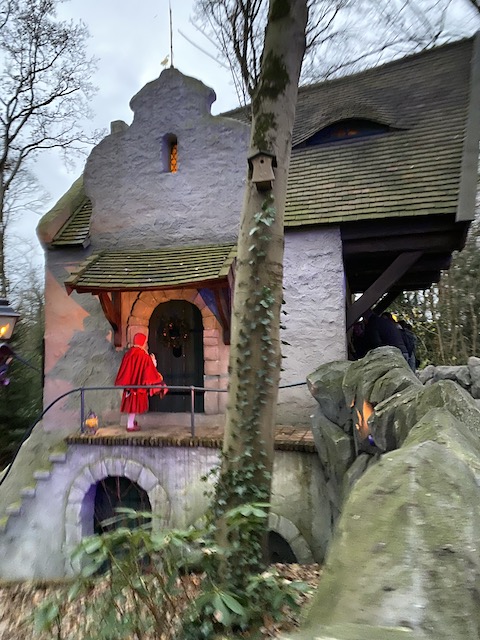 The enchanted forest is truly magical. The classic fairy tales come alive with characters (animatronic figures) inside their castles or houses representing scenes from the traditional family-favourite stories. 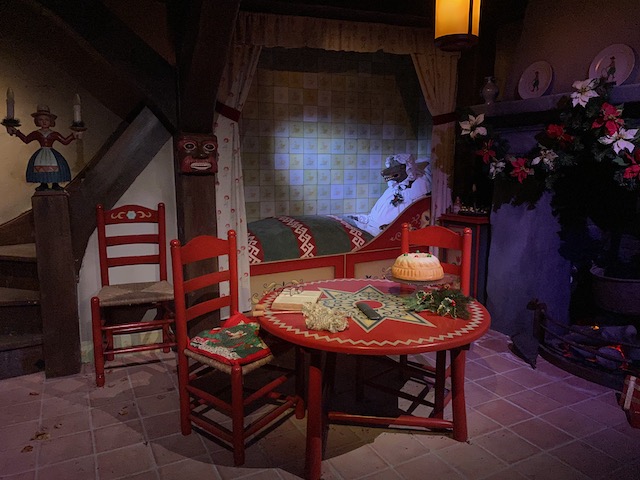 It’s an immersive experience in a real forest as if you’d walk into the film set of Disney’s Into the woods. My favourite scenes include Pinocchio, Rapunzel, Sleeping Beauty and Hansel and Gretel. 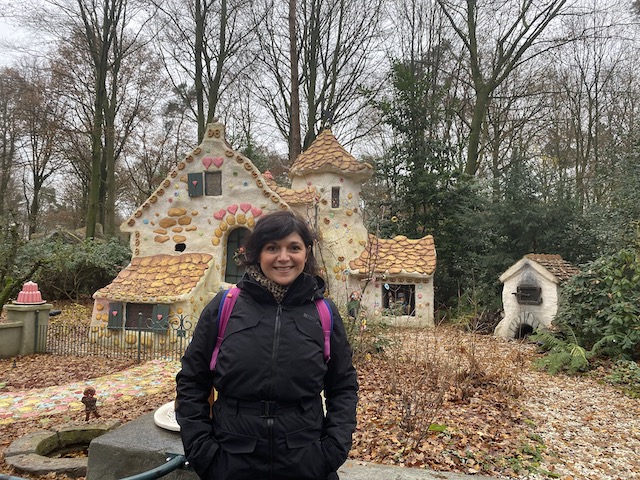 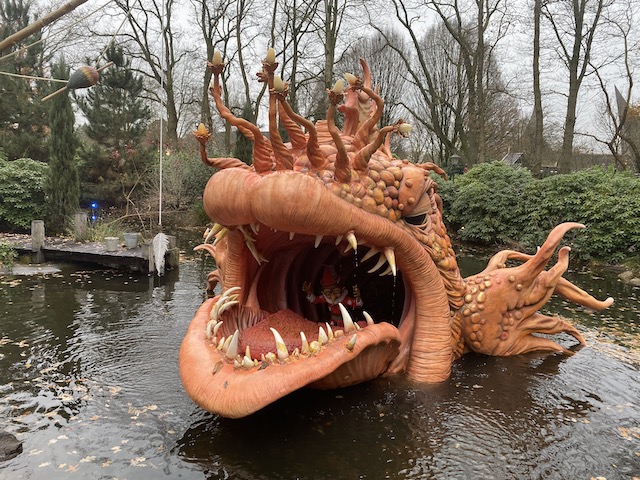 Although the Fairytale Forest is designed with the little ones in mind, it really appealed to myself and Diego. This is also the original attraction of the park since it opened its doors in 1952. 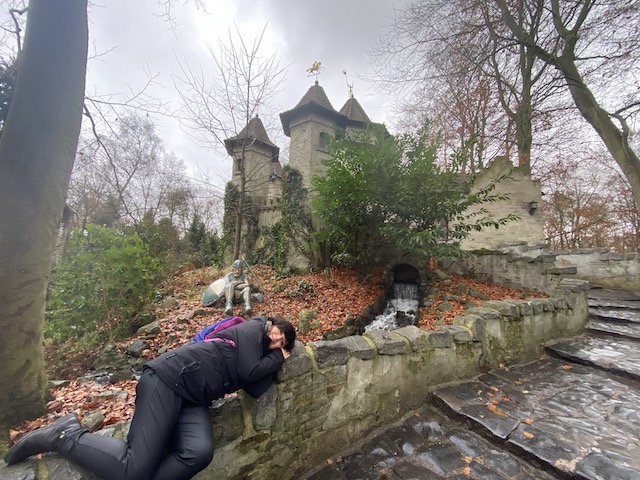 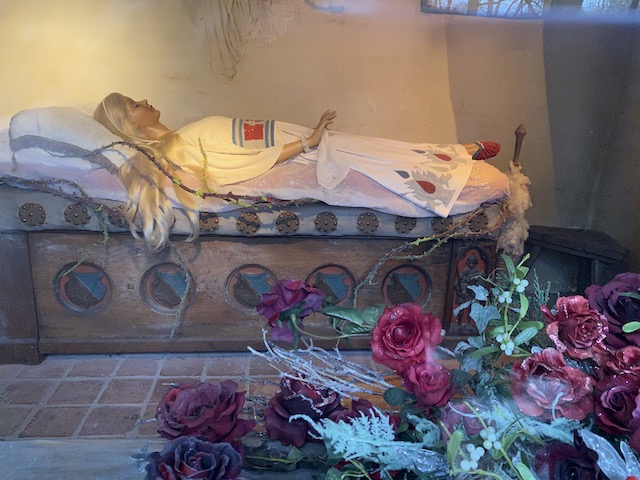 Efteling has recently added a new ride based on the Grimm Brothers’ fairytale ‘The Six Swans’. The attraction is the 30th tale to join the forest and the first ever to include a ‘mini’ ride. The scene features six boat-shaped swans aimed at younger visitors.
Efteling has a lot to offer from high-speed rides, cross-country skiing, skating, spectacular fountain shows, theatrical representations like Caro and Fabula.
Caro is a dazzling colourful show resembling the Cirque du Soleil with the magic of a beautiful moving story about life memories, friendship and family that brought me to tears. 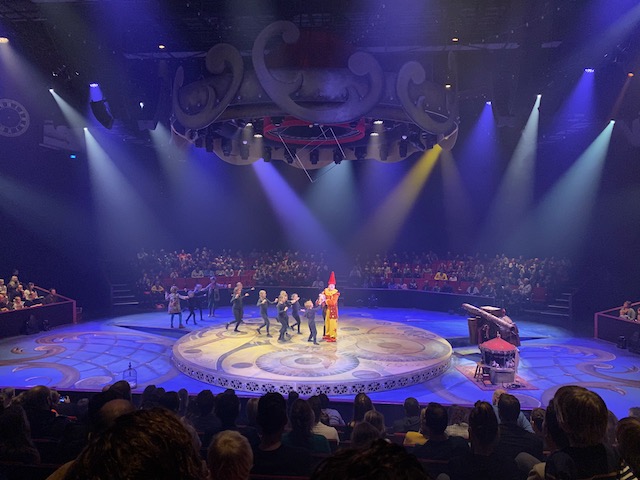 Kids can watch unicorns and forest animals come to life on Droomvlucht. There are daily shows including a spectacular water show Aquanura for parents and children alike. I have seen fountain shows many times before, but this one is really magnificent. 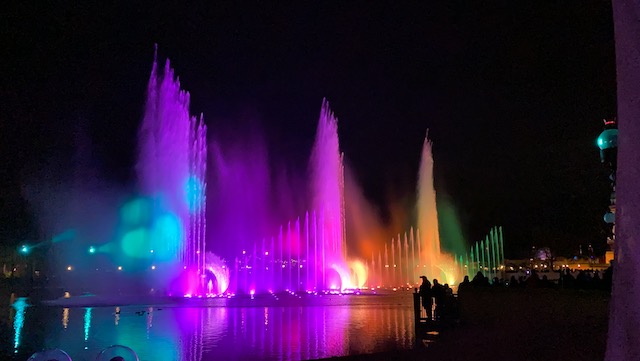 For tweens and teens looking for a half-term with adventures, Efteling is the place to visit. From imaginative dark rides such as the award-winning Symbolica, Palace of Fantasy and the adrenaline fuelled Baron 1898, which plunges riders in a 37.5 metre free-fall, there is no shortage of thrills!
The Villa Volta attraction was my favourite while Diego loved the wooden roller-coaster ride which was super fast. Villa Volta is an illusion-based ‘ride’ in which the room around you turns upside down similarly to one scene from Alice in Wonderland. I have never experienced anything like that before.

Park’s accommodation include Loonsche Land where we stayed, featuring a village with a hotel, holiday houses and themed rooms, including tree houses built on stilts, cabins overlooking a lake, and lodges hidden within sand dunes. Designed with families in mind, the village has a ‘back to nature’ theme surrounded by forests and heather fields, with an on-site farm where children can care for animals and play in the barn. Our lovely hotel room was entirely made with natural wood and materials.

We flew KLM from Heathrow airport (London) to Amsterdam (Prices from £99). Efteling is one hour train-ride away from Amsterdam airport.

Behind the scenes of Fabula

This entry was posted on Saturday, January 4th, 2020 at 11:06 am and is filed under Travel with kids. You can follow any responses to this entry through the RSS 2.0 feed. Both comments and pings are currently closed.