It’s Nottingham City Council that leads the way for having the highest percentage of child friendly spaces, with 3.11% of spaces being specifically for parents with small children. 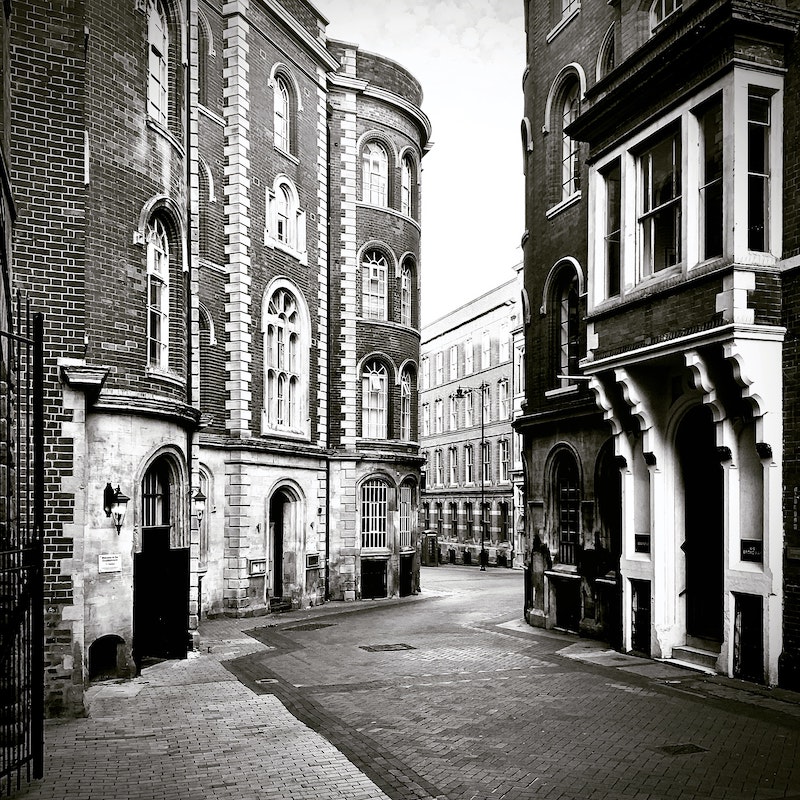 Photo by Debora Carvalho from Pexels

“I appreciate parent-child spaces so much and often look out for them when I take my little boy out to do something small like the weekly shop, or meeting up with friends for a coffee. I have a one-year old and getting him in and out of the car is actually hard work, especially when I’m alone. I like to have the space around me for his pram, and to make sure that I’m not squeezing him through a tiny gap in the door while also trying to avoid slamming my car door into the car next to me. Parking in a normal space sometimes just doesn’t have the space that I need.”

As well as looking at parenting spaces in council-run car parks, findandfundmycar.com also looked into the most accessible car parks based on the highest percentages of Blue Badge spaces available.

Chelmsford has the highest percentage of Blue Badge spaces against regular car parking spaces in England, with a huge 21.67% of spaces being for Blue Badge holders specifically.

It isn’t a close second, however. With just 7.52% of spaces being specifically for Blue Badge holders in Plymouth; the second highest English city.

This entry was posted on Thursday, December 9th, 2021 at 10:31 am and is filed under Travel with kids. You can follow any responses to this entry through the RSS 2.0 feed. Both comments and pings are currently closed.