Important things expat families should think about before moving to Cyprus

Making the decision to move to another country as a single expat can be complicated enough, but getting a family ready to move abroad can be even more challenging. There is a lot more to consider in order to make sure that everyone has the best chance to settle and enjoy their new home as quickly as possible. Even though it is a small island, Cyprus has a diverse culture. 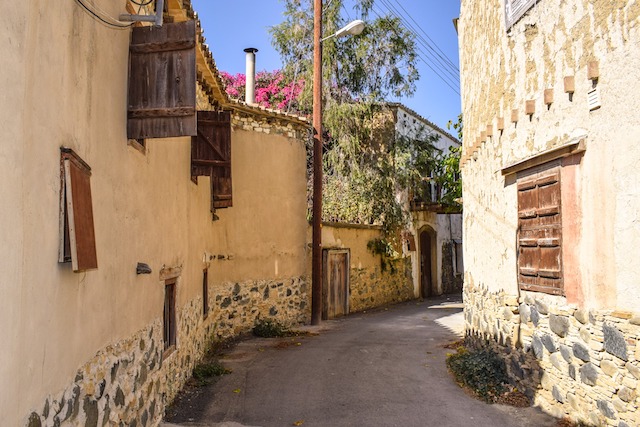 Divided into the Turkish north and Greek south, this Mediterranean island is connected by the Cypriot people, who are known for being open and welcoming to newcomers. Cyprus also has a deep history having been a part of both the Roman and British empires, making it an excellent location for expats looking to move to a country that offers a hot year-round climate and a large contingent of English-speakers.

By looking at key issues such as education, healthcare, and the cost of living, this guide will help expats to better consider key issues before taking the leap. By being better informed, the whole family will have the best chance to get the most out of their time in Cyprus. 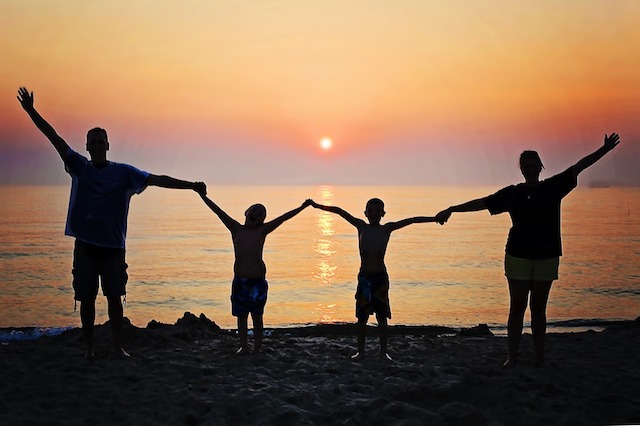 While expats will be able to find good schools, the wide variety of different schools available may require some significant consideration. State, private, and international schools, each with varying curriculums and fees, are all open to expats. Private international schools, like the English School of Kyrenia in the south, are the most popular option. There are equally good schools in the north.

One of the major issues expat parents may have with state schools is the language barrier because teachers in the south speak with students in Cypriot Greek. This might not be an issue for those with younger children, but those who are older may benefit from language tutors to help with the transition.

Many expats choose to place their children into private international schools so they are learning with others who share the same first language. These schools are typically available in larger cities but can be expensive, with tuition ranging from 3,000 to 12,000 EUR.

Another consideration for expats with plans to stay long term is to consider placing children in public schools, which have the added benefit of helping children integrate into Cypriot culture

The healthcare setup in Cyprus will be familiar to many expats because it is split into public and private systems. Cypriots and EU citizens who are permanent residents can apply for a medical card which entitles them to state medical cover.

Pharmacies can be found across the country, especially in highly populated areas. They typically open between 9am and 7pm but close during the hottest part of the day, 12pm-3pm. If expats require a prescription they should bring their original prescription to a doctor’s visit so they can request another, as many pharmacists will refuse to take foreign prescriptions.

Living costs are much lower than many countries in Europe. The prices are generally between 20% and 50 % cheaper than the UK.

While the north of the country is generally considered to be less developed, there is a fairly equal balance between both south and north in terms of economy and culture. This means that the north is a very viable option for expats due to the lower cost of living.

At first it might seem that tax in Cyprus is low compared to many countries. The threshold for paying income tax, for example, is rather high, not being paid on the first 19.500 EUR of annual earnings. However, it is likely that salaries will typically be lower than many larger European nations to reflect this. As of July 2017, the minimum wage in France, Germany and the UK sits in the region of approximately 1,400 – 1,500 EUR per month. In comparison, Cyprus offers 924 EUR per month.

The most common language is Greek, but due to tourism and the historical influence of the British empire, English is used by the majority of the population.

Having a car is very important for expats in Cyprus. In the summer, it can be too hot to walk outside and public transport is not renowned for being reliable. Because so many people drive, many roads do not have pavements, making walking especially challenging. Thankfully, signage is also in English making navigating the roads easier for expats who do not speak Greek.

A local driving licence is not required as long as you have a valid EU or international licence. In Cyprus, cars drive on the left-hand side of the road. 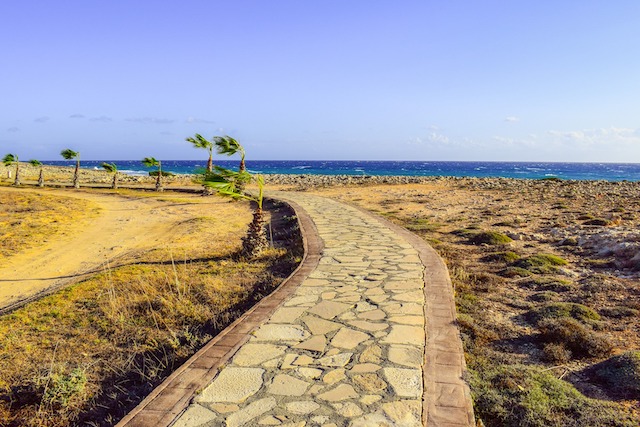 The pace of life is generally relaxed, making a great change from the pace of major international cities like London and New York. This is likely due to the humidity and heat of the summer, meaning it is not advised to be outside in the early afternoon.

While there are signs that year-round tourism is growing, it is the summer tourism that forms major aspect of the economy, meaning that popular locations can be very busy for six months and very quiet for the winter.

What is not so well known is that despite being a Mediterranean island, Cyprus has cold winters which transition quickly towards the end of December. While the winter is short, usually ending around mid-February, temperatures in January can drop down to 12C or lower during the daytime.

While Cyprus has a lot to offer in terms of climate and familiarity to expats from larger nations, it is important to remember that there are still a large number of aspects of Cypriot life for expats to adapt to. From the pace of life and the impact of the environment on culture, it is likely expats and their families that consider these aspects before moving will benefit from a smoother transition into their new life in Cyprus.

For more features on Travelling with children head to our dedicated travel section.

Head of Partnership and operations at the London Mums magazine. Laura is responsible for the strategic business identification, performance delivery, partnerships’ implementation. She leads the influencers’ team, with particular focus to the travel industry. She speaks 5 languages and takes delight in scratching off her world map (next visit in Route 66th country!). Most importantly: Laura is London mums magazine number one supporter!

This entry was posted on Saturday, November 4th, 2017 at 11:00 am and is filed under Travel with kids. You can follow any responses to this entry through the RSS 2.0 feed. Both comments and pings are currently closed.