How to ‘tame’ Teenagers on holiday

What sort of teenager do you have? They are not all alike, although you may think they are, and don’t like to be boxed into or labelled. But having interviewed over 3000 teenagers and their parents over the past four years, travel author and journalist Sarah Tucker has discovered there are some traits you may recognise in your breed which may in turn help you to identify what type of holiday they most prefer. And what makes one tick on their travels and another not. There are in fact twenty ‘tribes’ of teenagers on holiday but here are ten of them. 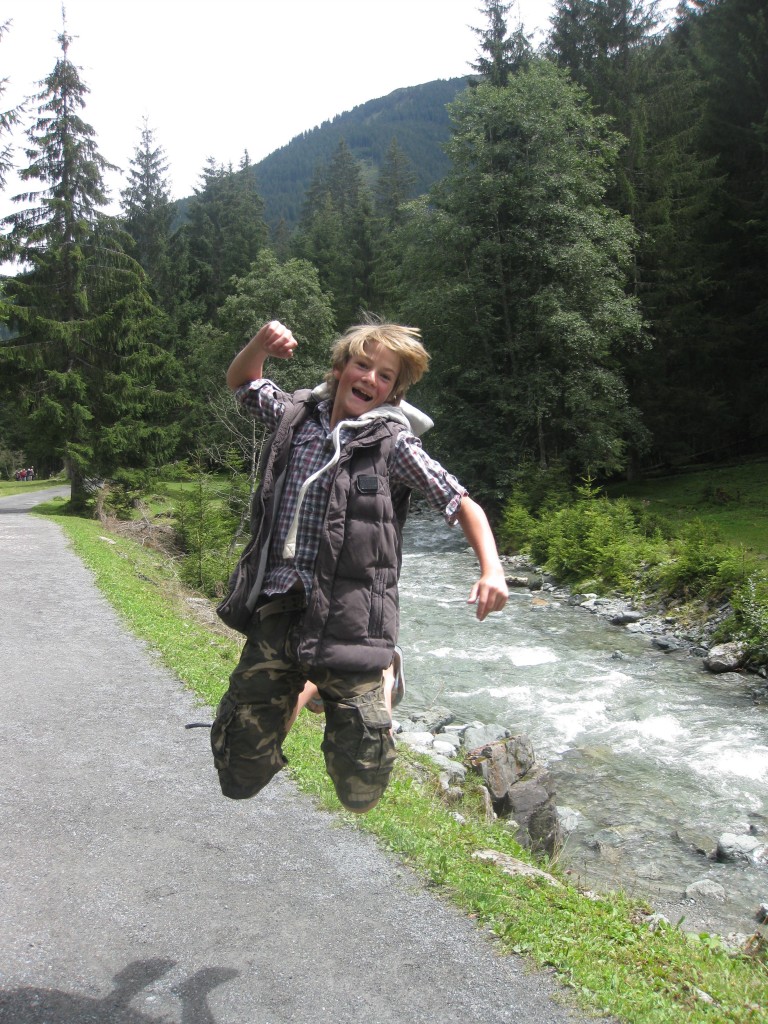 A teenager from 13 to 19 who is under the influence of Xbox, MP3, ipads, ipods, iphones, anything to do with the internet and goes cold turkey for a day when not allowed to at least talk about what is happening on the net. Must be in global contact with friends at all times or at least have a daily fix.

Happiest when: • In front of a screen or laptop.

Least happy when: • No internet connection or access to one.

Ideal holiday: • Villa with wi fi anywhere in the world. Or Tokyo where hi tech is. Villas must have pools. Teenagers enjoy pools as much as the beach.

An action man or woman

Born to be in the wilderness. Must be doing something, not necessarily focused on environmental issues – so could be a sport, kayaking across a lake, trekking up a mountain, sky diving, helping out as a volunteer. The key is activity here for its own sake.

Happiest when: • Busy. Least happy when: • Worst case scenario is being confined for any duration • (long journeys in cars or RVs).

Ideal holiday: • Anywhere where there are activities, so could be in the form of a teen club or water sports. Important to identify if they are loners or sociable as the holiday type will differ accordingly.

They are happiest when
on a continual journey throughout the trip – constantly discovering. 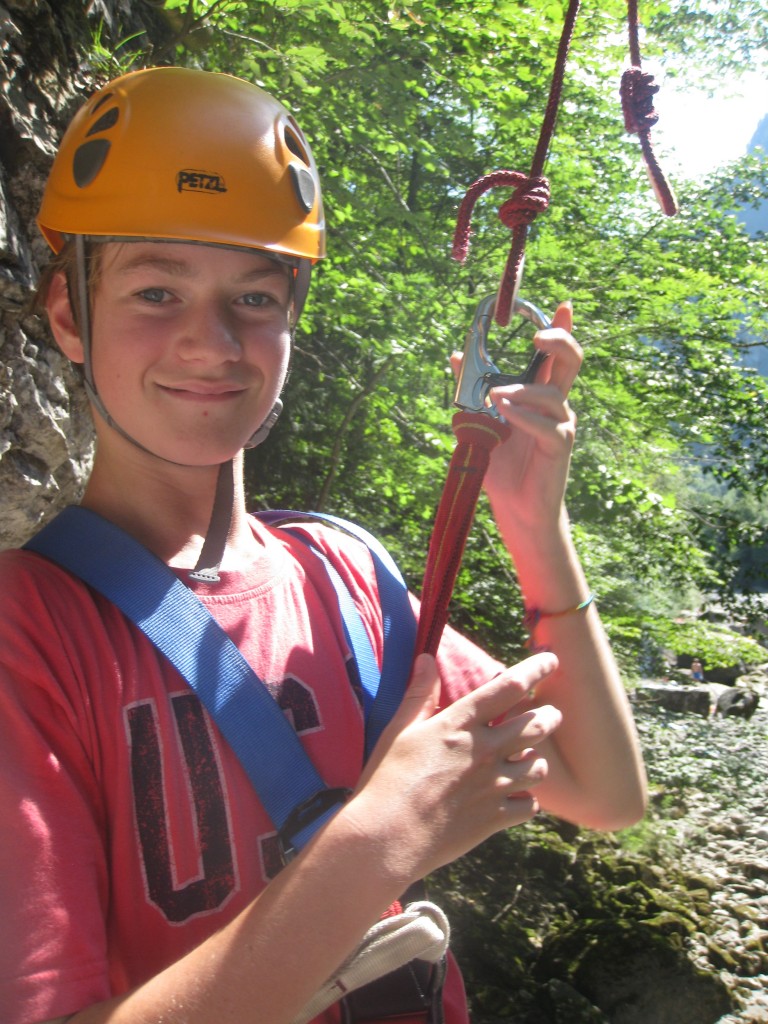 Fights the good fight in the sense of wanting to improve the world, so very interested in volunteering – either helping out in a physical way by building cabins in South America but their focus is on nature and about caring for the environment. They are usually very active (so would get on well with ‘action men’ type teens) but they differentiate themselves by having a purpose behind their activity rather than just doing it for it’s own sake and enjoyment of doing it.

Happiest when: • Feeling they are giving back, making a difference. Least happy when: • On a conventional sun – sea holiday.

Distinguished from the eco warrior in that they are more aware of the damage things like long haul travel causes so are more interested in staying closer to home or chosing modes of transport that don’t have direct impact on ozone layer damage and CO2 emissions. Hippy, political undertones, more likely to be 16 – 19 age group.

Happiest when: • Choosing a holiday that conforms to their idea of eco-­friendly. • Choosing tour operators that are ‘green’ of which there are now many targeting this age group. Worst case scenario: • Round the World trip in the summer holidays, or trip to anywhere in the United Arab Emirates/Las Vegas.

A too cool for schooler

They want to go somewhere they can talk about when they get home. They are the equivalent of the tick box traveler who wants to share their experiences with their mates so may or may not have a iphone with them all the time sharing live time experiences. If they actually enjoy the experience so much the better but the key is that the experience must be perceived as ‘cool’.
Happiest when: • Doing something that none of their mates have done, or better still, know about.

Least happy when: • Having nothing to talk about. Worst case scenario: • Going to a resort or destination everyone else has been to, or going somewhere more than once. 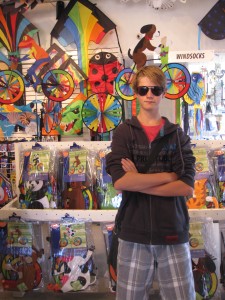 The focus of the high achiever on holiday is to have learnt something, gained a qualification in some way. Whether it be a PADI diving course, or learning a language more fluently, or learning to sail, the key is in the ‘learning to’. It usually comes with a certificate, accolade or competition of some sort and they thrive on knowing they have bettered their peers, either the ones they meet on their travels or when back home.

Happiest when: • In a competition to be the ‘best’ at something. Least happy when: • Having a ‘relaxing’ holiday. Also anything cultural. Worst case scenario: • A spa break.

Sky diving, paragliding, handgliding, bungey jumping, aerobatic flying, mountain climbing – anything where their head is in the clouds. Anything that involves being up in the air or closer to the sky. Different from the action man and woman in that they focus on activities that are solely off ground and are nothing to do with achievement or being able to talk about it, but purely the enjoyment of it. They are happy to do it by themselves but would prefer to do it with others. A team player who prefers to be with his peers or family who also take part.

The teenager who is angry all the time and doesn’t want to do what anyone in the family wants to do – even if they really do want to do it. Perverse. Seemingly impossible to please and frustrating for themselves as well. This is usually a phase but may last all adolescence and beyond and may be a fixed character trait. This teen more than any other needs a role model. A journey through forest, woodland, outward bound course ideal.

Happiest when: • With an Indiana Jones or Croc Dundee role model to look up to and be steered by.

Least happy when: • Told to look after younger brother or sister all holiday. Worst case scenario: • A cultural break with fixed times for day tours.

A hard to pleaser

The ‘not interested in anything.’ They would be happy sitting in front of a TV all day. Unlike the computer geek in that there isn’t actual enthusiasm in doing so, but they prefer to be inanimate. An activity or relaxing holiday won’t please them because it genuinely doesn’t (unlike the rebel who won’t admit to enjoying something even if they secretly do). The hard to pleaser is genuinely disinterested in everything. They should be taken out of their comfort zone completely and would also benefit from an external role model who is passionate about what they do.

Happiest when: • They don’t know. It’s up to you to help them find out.

Least happy when: • They don’t know that either.

Worst case scenario: • Being asked to decide what to do for the holiday that year and be involved in the choice.

A daddy’s girl or mummy’s boy

Those teens who prefer to be with the parent of the opposite sex when they are on holiday at the exclusion of the other parent and siblings.
Happiest when: • Girls: playing sport or trekking with dad.

• Boys: helping her organize arrangements and itineraries. Least happy when: • Going on a camp away from parents. Worst case scenario:

• A PGL course away from home. Although this may create independence there are more effective ways of doing this by introducing other role models into some sort of adventure holiday.

In her book available on Amazon, Sarah identifies parents types as well as teenagers’ types… because it’s the parents as well as the teenagers that cause the issues on holiday… 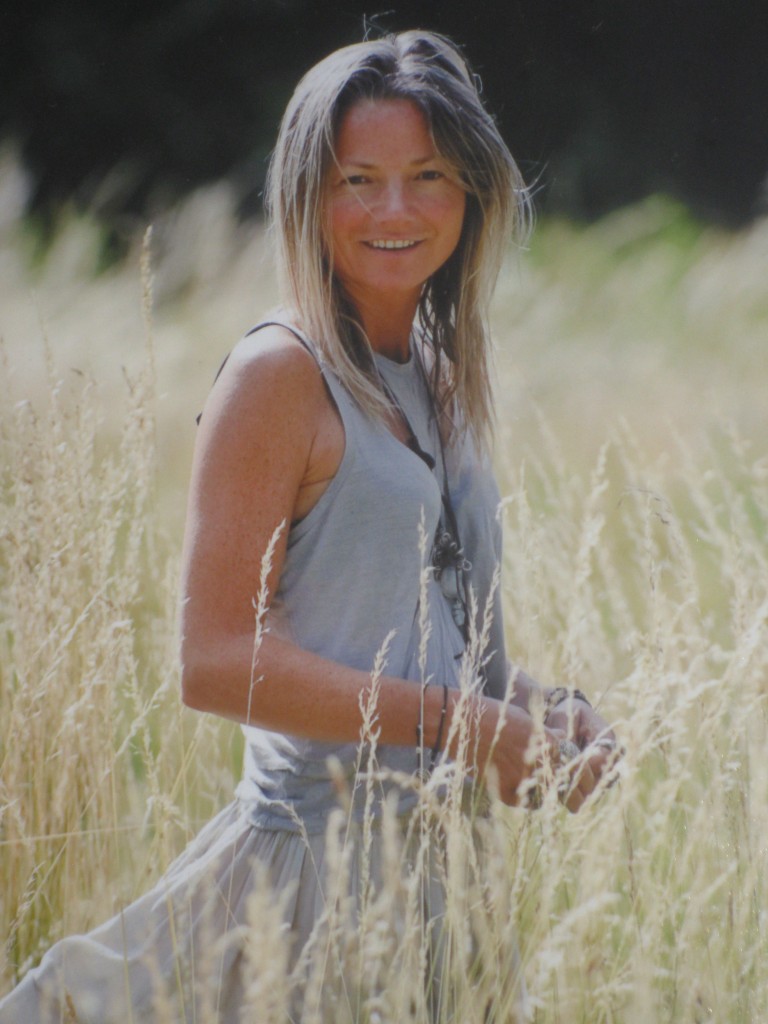 Sarah Tucker is an award winning journalist, best selling author of seven novels and broadcaster having presented for BBC Holiday program, devised the travel guide for Jazz Fm and anchored the series I Want That House Revisited for ITV. She has written three books on travelling with babies, toddlers and teenagers respectively and several of her fictional novels including best seller The Playground Mafia focus on the joy that is parenting whether being at home or while travelling. She’s travel editor of Sheengate publishing, currently writing her next novel and studying a degree in psychology having worked with so many over the years she feels she might be rather good at it. She loves Canada,yoga and soft liquorice but most of all her 14 year old son Tom with whom she’s travelled since he was a baby and will do so until it becomes uncool to travel with his mum.

Tags:  holiday holidays teenagers travel travel with children
This entry was posted on Sunday, March 31st, 2013 at 9:14 am and is filed under Travel with kids. You can follow any responses to this entry through the RSS 2.0 feed. You can leave a response, or trackback from your own site.