Cool and Unusual Things to Do in Spain

I love Spain, and I always gladly go back. This country is more than just the sangria and Barcelona (although both combined are a recipe for a pretty good time).

If you’ve never been there, but you are seriously thinking of visiting it this year, I will gladly help you by pointing out a few unusual things to do.

I know that the usual touristy places cannot be missed, but are you up for something not so mainstream?

Here we go my list of cool and unusual things to do in Spain. Whatever place you pick, I suggest you to book a tour; I hired Barcelona private tour and had the most laid-back holiday ever. 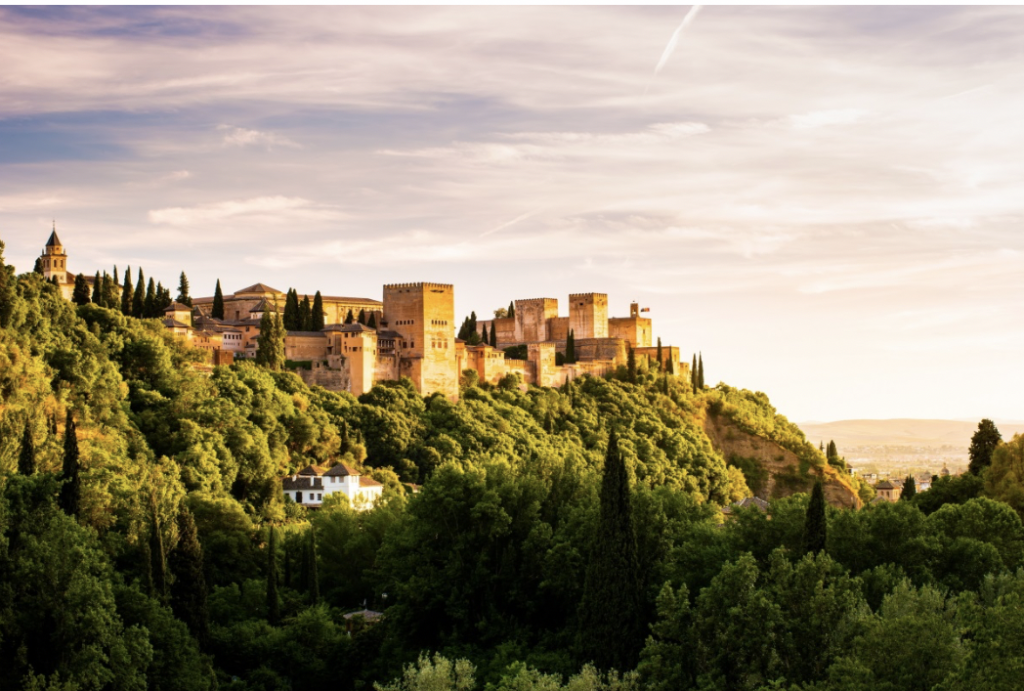 Travel with kids: The family guide to Lanzarote

Me-time Travel: Treat Yourself to Self Care in 2019

This entry was posted on Wednesday, May 29th, 2019 at 1:44 pm and is filed under Travel with kids. You can follow any responses to this entry through the RSS 2.0 feed. Both comments and pings are currently closed.