City Trip to Amsterdam? How a car rental can help you explore other Dutch cities

Amsterdam is frequently the first city that comes to mind when people consider travelling to the Netherlands. For your convenience and enjoyment, we have listed a few greatest Dutch cities to visit in the Netherlands (apart from Amsterdam). You may reach it in about two hours; some are just a short drive from the city with car rental in Holland. 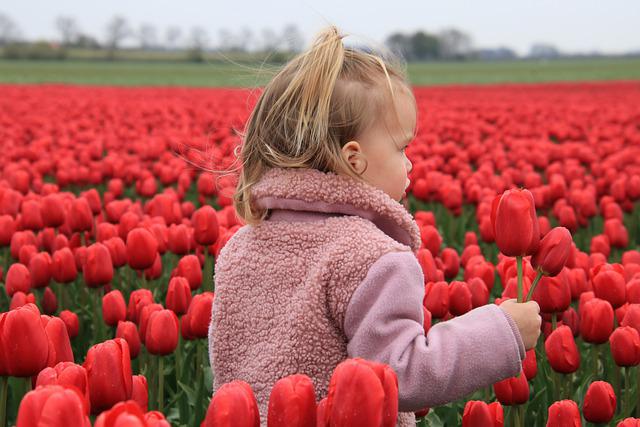 Image by Marjon Besteman from Pixabay

With a distance of just 13 miles, Haarlem is the city closest to Amsterdam. It gives visitors the experience of staying in Amsterdam without commotion.

Haarlem features a complex canal network that offers visitors a novel approach to seeing the city. Candlelight night tours are also an option for those who want to explore another side of Haarlem. Here is a list of places for you to explore in Haarlem

The city of Utrecht is up next. It is only 27 miles from Amsterdam.

The city is filled with theatres and music halls where tourists can catch some of the top actors and performers in the nation in action. Places to visit in Utrecht are:

The Hague is one of the Netherlands’ most politically significant cities and is only 37 miles from Amsterdam.

A few places to visit are:

Delft is another historically and culturally significant city from which you can base your trips around the Dutch countryside.

Gouda is 45 miles southwest of Amsterdam and is best known nowadays for the cheese that bears its name. To get to the city from Amsterdam, use the A2 and then the A12.

The places to visit here are:

One of the cities we’ve covered here is guaranteed to satisfy your needs. To set your speed, adhere to your timetable, and make impromptu detours along the road, it is best to have your means of transportation from car rental at Schiphol.

This entry was posted on Wednesday, July 20th, 2022 at 2:44 pm and is filed under Travel with kids. You can follow any responses to this entry through the RSS 2.0 feed. Both comments and pings are currently closed.