5 Things to do en route to Disneyland Paris

If you’ve got a little one then the likelihood is at some point they will ask if they can go to Disneyland Paris. It’s the dream destination for most children (and many adults alike). From the second you set off in the car it is a huge adventure. While there are a few ways to travel to Disneyland Paris, it definitely makes sense to drive. This gives you the freedom to manage your own journey as you see fit. It’s also incredibly convenient to simply pack up the car with all your belongings and set off. Using the Eurotunnel Le Shuttle you get to France in just 35-minutes. Plus, who doesn’t love a good drive through the French countryside?

Make the most of your trip and spend a few days exploring Northern France either before or after your Disneyland adventure, and check out our five things to do en route to Disneyland Paris. 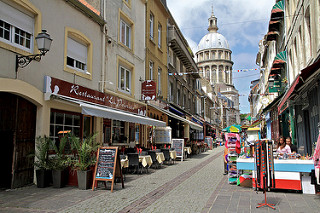 Boulogne is a beautiful old town that is definitely worth a visit. Head to the charming cobbled square, Place Dalton, where you can find a variety of cafés and restaurants, plus two open-air markets which take place each week on Wednesday and Saturdays. Boulogne is home to Nausicaá, Europe’s largest sea life centre, which is a fantastic place to spend an afternoon with family.

Fun fact: Boulogne-sur-Mer is the largest fishing port in France. 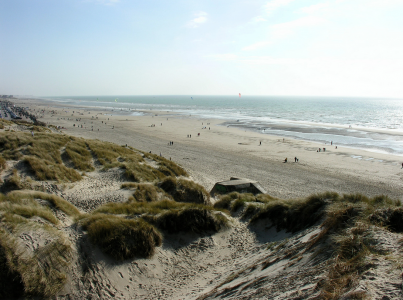 The Côte d’Opale extends for over 120 kilometres (75 miles) of coast. It takes less than 30-minutes from Calais to reach the scenic coastal road by car, and when you arrive you’ll find beautiful beaches and little villages, dotted with fish restaurants. It’s delightfully quaint and a wonderful way to spend the day. Also, the Opal Coast is a great place to stop off for a picnic, when the children can stretch their legs and get some fresh air.

Fun fact: Julius Caesar launched his invasion of Britain from the Côte d’Opale. 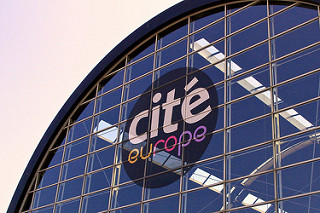 Calais is famous for its hypermarkets, such as the aptly-named Calais Wine Superstore, and a lot of people visit to load up the car with goodies to bring back to the UK. Head there to indulge in some adult shopping before heading to Cité Europe, which is just down the road and has lots of great shops. With so many food places to choose from, it’s also the perfect spot for lunch.

Fun fact: France was the world’s first country to ban supermarkets from throwing away or destroying unsold food, they must now donate wastage to charities or food banks. 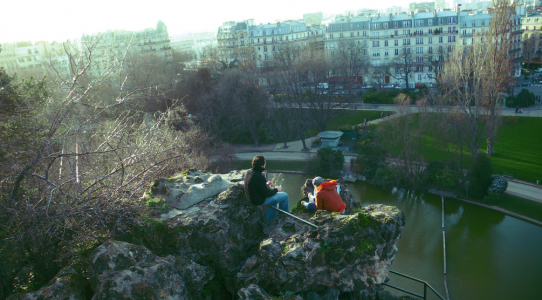 When passing through Paris, one of the world’s most beautiful cities, it seems a shame not to stop and explore. France’s capital has countless things you can do with children of all ages. It’s a great experience the first time a child sees the Eiffel Tower up close, and a trip to the top will always be a memorable one. If you fancy a run around, head to Parc des Buttes Chaumont, an amazing park with a magical grotto and numerous places to explore, such as the Temple de la Sibylle, which is accessible by two pretty bridges. Similarly, why not head to the Jardin du Luxembourg, where there’s a huge playground, a carousel, puppet shows, pony rides and even sailboats for hire. When it’s time to take a break, simply sit in a café with a pastry and watch the world go by.

Fun fact: The shortest street in Paris is just 5.75 metres long. You can find Rue des Degrés in the 2nd arrondissement. 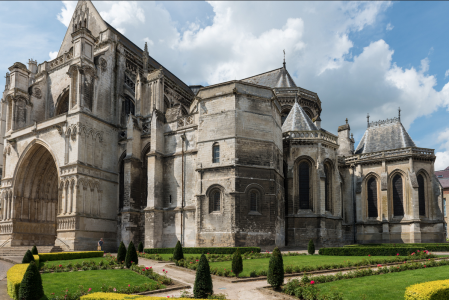 Saint-Omer is a lovely town just over 40 miles from Lille. It has a great cathedral, lots of quaint little shops to wander around, and there’s also a fantastic military museum there called La Coupole, which is great for anyone who’s interested in the history of WW2. You’ll also find plenty of green space, with lots of parks and open areas for the kids to run around in after a long car journey – perfect for tiring them out!

Fun fact: Saint-Omer was founded in the 7th century and named after a monk of the same name. 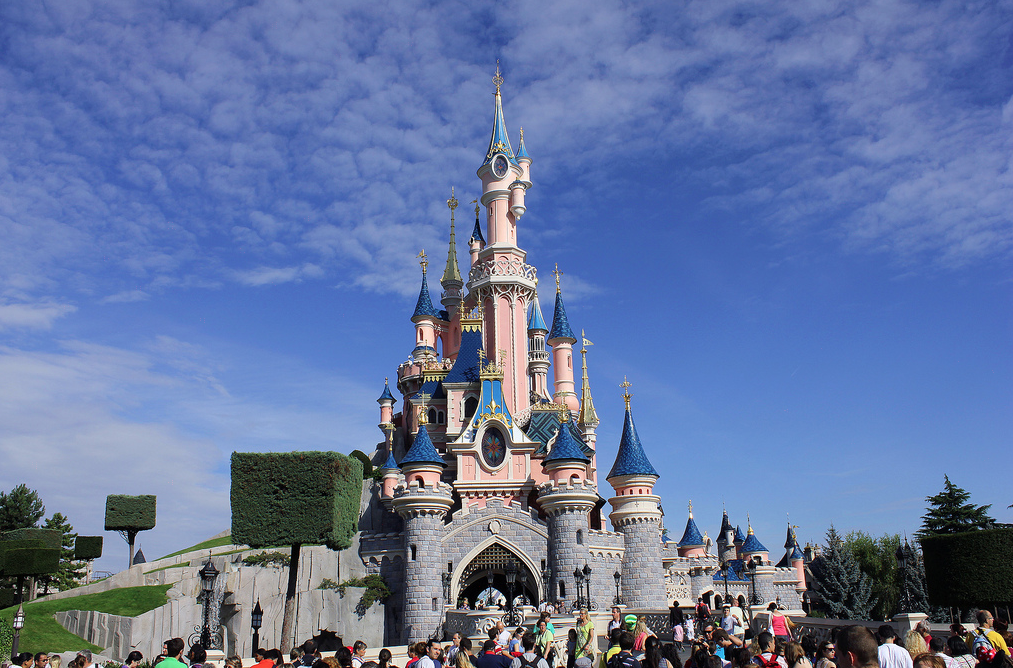 When you arrive at Disneyland Paris, guest parking is available outside the Disney Parks for anyone not staying in the resort. If you’re staying at one of the Disney Hotels, you can park your vehicle for free in the hotel car park. While at the park, the best way to get around is by using the free Disneyland® Paris shuttle service.

With Eurotunnel Le Shuttle you can travel from Folkestone to Calais in just 35-minutes. Travel using a 2-day return and pay just £23 per car each way. If you’re booking tickets to Disneyland Paris for this winter or next summer, you can enjoy up to two days and two nights free.

If you enjoyed this feature you may want to read more about travelling to France with the kids: 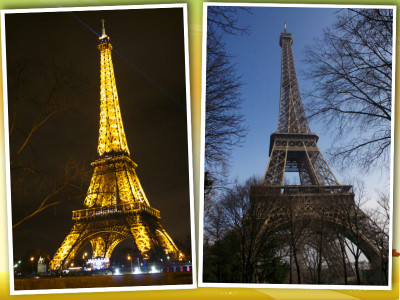 Mini Guide to Paris – Travelling to Paris with kids

A hidden quarter of Paris

Paris up, up and away – A unique picture book and a poetic tribute to the City of Light 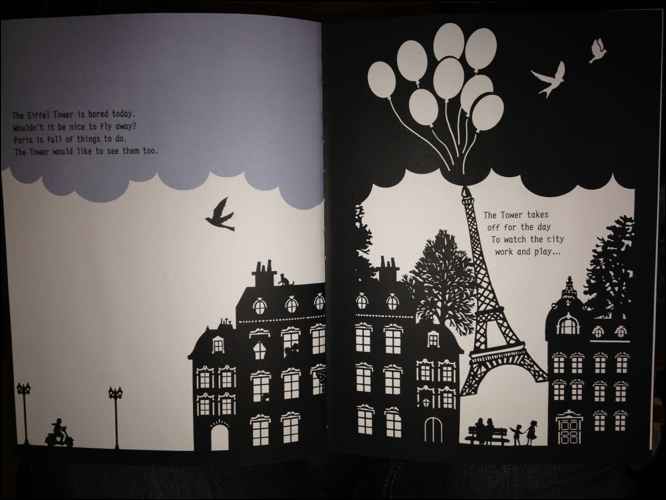 This entry was posted on Wednesday, October 5th, 2016 at 3:03 pm and is filed under Travel with kids. You can follow any responses to this entry through the RSS 2.0 feed. Both comments and pings are currently closed.