WITH 63% OF UK 11-14 YEAR OLDS UNABLE TO EVEN SPELL ‘ACHIEVEMENT’ HOW CAN WE EXPECT OUR NEXT GENERATION TO BE SUCCESSFUL?

The news of the UK’s slipping education standards is worrying: From not knowing who invaded England in 1066 to which century WW2 was in, these shocking statistics gathered over the last 12 months are a bit distressful. 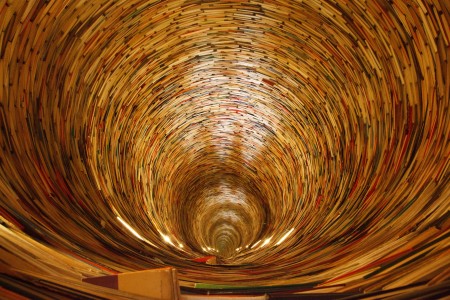 Despite exam results going up each year, new research by the teacher-set exam revision service, Education Quizzes, confirms our fears: young people are struggling to keep up with spelling or remember historical dates like 1066. So does this mean traditional learning-by-rote is failing young people, or in an age of spell check and Wikipedia is it simply not relevant anymore?

Although it’s not just spelling where we’re falling short, young people have also displayed a shocking lack of historical knowledge. Almost half (49%) of 7 to 11 year old KS2 History students don’t know who invaded England in 1066 and 44% can’t identify which century World War Two was in. More than a third (35%) of older KS3 students don’t even know the meaning of the word ‘Empire’. Clearly those standard dates once known by everyone (and the secret pin numbers for many an account!) just aren’t taking root with our children.

But leaving to one side whether learning dates is a useful preparation for adult life, young people also know surprising little about their health, rights and the world around them. 43% of KS2 students aren’t aware of the ages at which Children’s Rights apply, 30% don’t know who makes laws in the UK and 17% don’t know what a paramedic does. Most worryingly over half (57%) of the same age group don’t know that drinking too much alcohol damages the liver and 21% don’t know that cocaine is illegal. 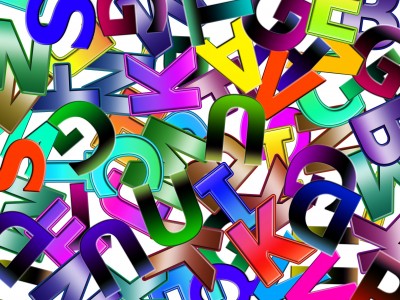 Nevertheless young people are up to speed in other, more 21st Century, subjects. For example only 5% of KS3 students don’t know what the word ‘media’ means, and to illustrate the impact of journalism on the public consciousness, 95% of 11 to 14 year olds know that the informal name of the Conservative Party is ‘Tories’ – despite the party’s best efforts to distance themselves from it.

So while GCSE English students might not know what a ‘subtext’ is (71%) or even a ‘paragraph’ (25%) they are talented in new areas. For example environmental issues have come to prominence in the past ten years, and young people have been quick to engage with measures to tackle climate change. Only 7% of KS2 Geography students are unable to identify solar power as an alternative energy source or explain how hydroelectricity is produced, with the same proportion also able to identify the Ozone layer.

Tags:  learning schooling spelling
This entry was posted on Wednesday, March 20th, 2013 at 9:15 am and is filed under Schooling. You can follow any responses to this entry through the RSS 2.0 feed. You can leave a response, or trackback from your own site.