What role will you play in your child’s career path? Why I encourage my daughter to go into engineering

I am Chloe Agg and I am Senior Mechanical Engineer at Cundall. I will discuss here the perceptions parents may have of engineering and why I’ll be encouraging my daughter to enter the industry.

This week, The Institution of Engineering and Technology (IET) launched a campaign called Engineer a Better World. The campaign is aimed at parents to encourage their children, especially daughters, to think about engineering as an interesting and relevant career choice. It’s exciting that there are organisations focusing on the promotion of careers in the engineering industry and I am keen to share my insight. What’s more, I think it’s really positive the IET is investigating the barriers that may be preventing more women joining my industry. 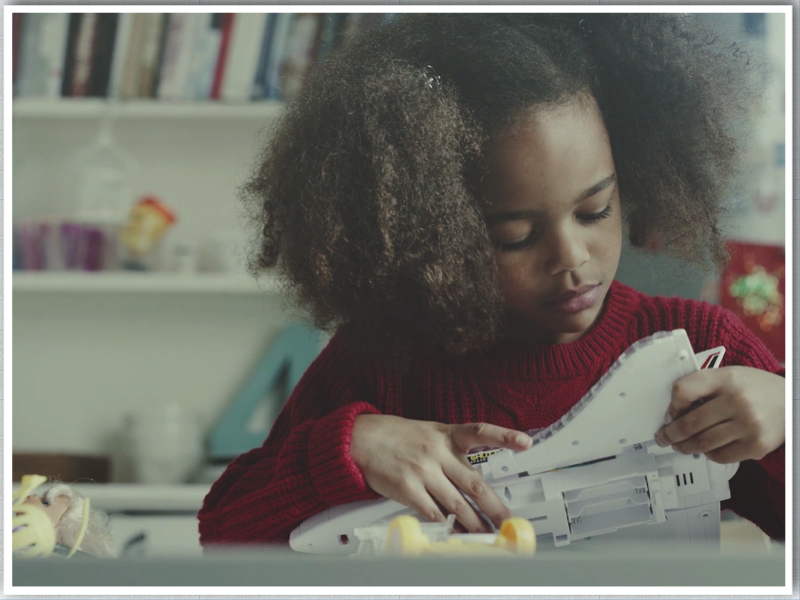 The findings suggest that parents don’t think that a career in engineering would appeal to their daughter. This is disheartening as many of the traits needed to become an engineer – including creativity and imagination – are passions girls have in abundance. In an industry where only six percent of the workforce is made up of women, the question needs to be asked as to whether it is actually parental stereotypes giving women a distorted view of the industry from a young age.

On numerous occasions, I’ve thought deeply about the role I will play in Meredith’s future career process and her journey into adulthood. As an engineer myself and a parent who would encourage their child into the engineering field – it seems I am somewhat of an anomaly according to the IET research.

I do believe that a girl’s upbringing can affect her subject choices, which, in turn, will inevitably impact on career decisions. The underlying message of the IET’s campaign is that parents should be educated about the wealth of career opportunities available, in order to fully inform their children from an early age.

For a two year old, Meredith is naturally inquisitive. She’s certainly a determined child, probably as a result of our parenting style. My husband and I both advocate an independent learning style, which suits Meredith’s personality.

With this in mind, we expose Meredith to risks and challenges in order for her to feel empowered to make her own decisions. For example, we always allow her to reach for things before we do it for her and we’ve realised she loves to work things out autonomously. Like all children, Meredith has her favourite toys which include dolls and pushchairs, but also, building blocks and cars. Her favourite game on our family trips is to point out to us different buses and lorries which drive by. Her passion for solving problems and building things with blocks, does lead me to believe that these could be traits which highlight a possible future career following in my footsteps.

We don’t believe in mollycoddling children or cushioning them particularly based on their gender. If you treat your daughter like a princess then she won’t learn to fight dragons…or in this case build castles.

Alongside the research previously mentioned, the IET has created a film aimed at demonstrating young people’s natural fascination of everyday engineering problems and solutions. The film is aimed at primary school age children (and there are a few more years to go before we will start sharing ideas about possible career choices with Meredith). However, because of her early interest in building, creating and problem solving, engineering will definitely be a field that we will encourage Meredith to pursue. Of course, if Meredith’s initial interests change and she decides to be a fashion designer, for example, then we would nourish that enthusiasm too.

A career is something which is unique to every one of us and everybody should be supported to follow their interests. We believe that, when the time is right, we will be involved in supporting Meredith’s career path and we want her to be aware of as many satisfying career choices as possible.

To find out how you can support your child’s passion for engineering, visit: www.engineer-a-better-world.org

Tags:  Encouragement Engineering Lessons parenting Skills
This entry was posted on Monday, April 27th, 2015 at 11:10 am and is filed under Schooling. You can follow any responses to this entry through the RSS 2.0 feed. Both comments and pings are currently closed.