As the Christmas season draws upon us, many parents will be gearing up to take on their annual role as ‘Movie Director’ to film their little one’s starring moment in school productions and carol services. Whether they’ve got a leading role as Mary or Joseph, or will be taking a star turn as one of the farm animals around the manger, parents want to do the best job of capturing the precious moment on film. But you don’t have to be the next Scorsese to film a great video, here are some top tips to help you film a video even the Three Kings would be proud of. 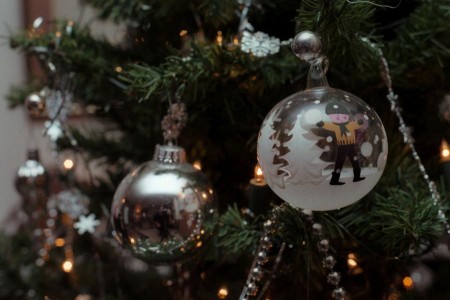 1) Get in position early – The single most important thing to consider when filming a school play, nativity or anything on stage is position. Try to get in-situ early and claim a spot close to the stage. Ask someone who has been involved with the play where the best spot would be, that way you will hopefully get them on side and they will tell you if there are any special stage entrances or exits to look out for.

2) Pay attention to the light – You will be filming indoors so it’s likely to be in low lighting. Many school halls will have large windows so try to get the sun behind you if it is during the day. As a rule of thumb, the better the lens, the more light it will capture – look out for camcorders with large wide-aperture lenses to get clear, natural lighting indoors. 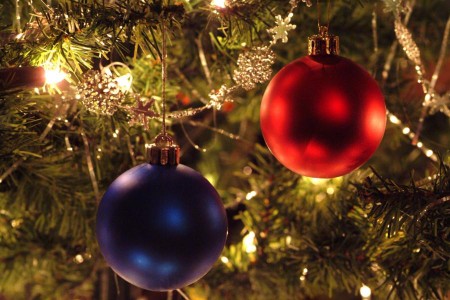 3) Choose the right mode on your camcorder – Lots of camcorders have settings to help you. For example, Panasonic camcorders have a dedicated spotlight mode which is specially designed to film indoors with theatrical lighting. You will probably need to use the zoom so keep this in mind. Zooming indoors requires a very high quality lens so look out for the “f” number (usually printed in small letters on the edge of the lens). A small f number – such as f1.8 on a Panasonic V700 camcorder – means a wide aperture and more light.

4) Get the sound right – Trying to record little voices from across a large echoing hall may well be your toughest challenge. If they are using a speaker system, position yourself near enough the speakers so the camera can record the sound. Alternatively, look out for camcorders with a “zoom mic” function – this feature focuses the sound recording in the direction you are facing, so you hear more of the play, and less of the chatting in the audience around you.

5) Keep it steady – Finally, whatever you film, remember to keep movements smooth, and the zooms slow. It will be much easier on the eye when you watch it back. Consider using a tripod – even just a cheap mini tripod – so you can leave the camcorder to do its thing and enjoy the play rather than spending the entire time staring at a small screen!

Tags:  filming school plays nativity schooling
This entry was posted on Thursday, December 6th, 2012 at 2:24 pm and is filed under Blog, Parenting Skills, Schooling. You can follow any responses to this entry through the RSS 2.0 feed. You can leave a response, or trackback from your own site.