As teachers across the country return to classrooms this week, research out today reveals that teachers spend up to four weeks going over old ground in September as a result of ‘summer brain drain’. 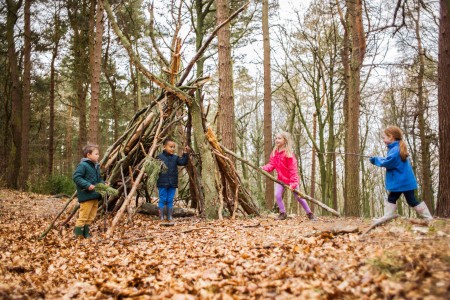 According to a survey commissioned by LeapFrog’s reading and writing solution, LeapReader, at least £105 million* will be lost during September reversing the effects of ‘summer brain drain.’

90 per cent of the UK primary school teachers polled said they expect to find their pupils out of classroom practise this week and in need of an urgent refresher to bring them back up to academic speed following a playful summer.

The research reveals that just 23 per cent of parents actively kept up learning activities and school exercises over the summer holidays. As a result, almost 65,000 UK primary teachers will spend up to two full weeks covering ‘forgotten’ ground whilst a further 20,000 teachers will spend up to four weeks repeating last year’s learnings. This equates to 10 per cent of their full academic year and a total loss of £105 million of teacher salaries.

The subject which deteriorates the most over the summer break is Maths (87 per cent), followed by English (75 per cent). 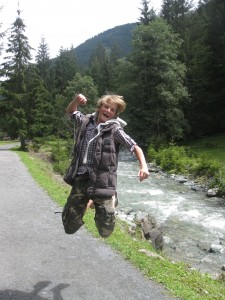 Over half (54 per cent) of teachers notice children have much shorter attention spans at the start of a new September term.

Spending too much time watching television or on the computer was cited as the most common reason for children being affected by ‘summer brain drain’ (60 per cent). Lack of sleep was also blamed (28 per cent), with a further 62 per cent of teachers revealing they often see kids’ performance suffer from tiredness at the start of a new term as they are not yet used to the early rise.

The research also reveals that:

. 10 per cent of parents admit they think it solely a teachers’ job to educate their child so didn’t tackle home learning during the summer;

. Only two per cent of parents considered educational activities as a top priority this summer – keeping costs down was the top priority for almost a quarter;

. ‘Not having enough time outside school hours’ was the main reason as to why parents didn’t tackle education at home this summer.

Independent educational expert and editor of The Good Schools Guide, Janette Wallis says: “Research shows that most children slip back academically in the summer holidays, so teachers always have a greater challenge on their hands come September as they have to refresh and re-energise their class after weeks of freedom from the classroom. Valuable time is spent going backwards as opposed to moving forward academically. 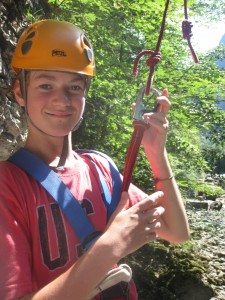 “Parents need to ensure they are on the same team as the teacher and keep up the learning momentum during out of school hours. Some however are clearly in need of support and guidance on how to continue their children’s education at home. For some parents it is just a confidence boost that is required, but for others it is inspiration and practical activity suggestions that are going to make a real difference as to how they tackle learning at home.”

*The figure of £105+ Million is based on a figure of 194,900 Primary Full-time equivalent (FTE) teachers in publicly funded schools and an average salary of £26,570. Based on the School WorkForce Census 2011. A total of two weeks teaching work and four weeks work was calculated using these figures and the LeapFrog data.

This entry was posted on Thursday, September 5th, 2013 at 1:04 pm and is filed under Schooling. You can follow any responses to this entry through the RSS 2.0 feed. You can leave a response, or trackback from your own site.