OVER A QUARTER OF CHILDREN WANT TO STUDY SCIENCES AT UNIVERSITY

27% of children would most like to study a STEM subject at university. A degree in Technology, Engineering or Physics appeals to just 3% of girls – vs 23% of boys. PROFESSOR BRIAN COX said, “If the Government really does want to make Britain the best place in the world to do science, then we need to open up the doors of our universities to the many thousands of kids who want to study STEM subjects. Not only will this make them happy, it will give them the wherewithal to contribute to the future of our economy.” 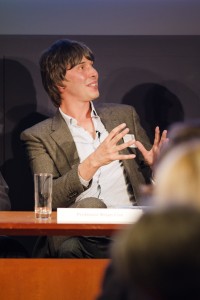 10% of children want to study Medicine, Dentistry, Nursing or Pharmacy at university – 15% of girls vs 6% of boys.

Twice as many children (27%) now want to study a so-called STEM subject at university (Science, Technology, Engineering & Maths) than they do Business, Social Studies, Law, and Languages (12% combined), a new survey1, conducted for The Astellas Innovation Debate, has found. However, science subjects still hold little appeal for girls, with just 3% wanting to study for a degree in Technology, Engineering or Physics appeals vs 23% of boys.

Of the 706 children surveyed aged from 8 to 18, over a quarter would now choose to study for a degree in Science (11%), Technology & Engineering (11%) or Maths (4%), with a further 10% hoping to study to become a Doctor, Dentist, Pharmacist or Nurse, if they went to university. Only a degree in the Arts (18%) proved more popular. These figures compare to 6% favouring the Humanities, 5% Education, 4% Business Studies, 3% Law, 3% Social Studies and 2% for Languages and 2% Architecture. 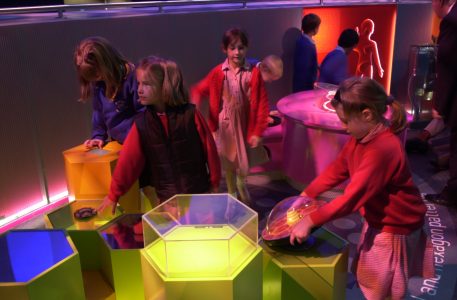 When it comes to careers, 21% of children said they might like a job in the Arts, 16% said they wanted to work in IT & Technology, 12% in Medicine, Dentistry, Nursing or Pharmacy, 10% as a research scientist and 9% in Engineering. Just 6% would choose a job in Politics and the Civil Service and 4% in banking.

When asked why they would choose a job in their chosen fields, two thirds (73%) stated: “I think working in a job like this would make me happy”. In comparison, 26% said they would make a career choice based on maximum remuneration, while 24% said they wanted a job that would give them a greater opportunity to contribute to society.

Physicist Professor Brian Cox who spoke at the Astellas Innovation Debate at the Royal Society said:

“Surely this means that nobody can claim any longer that there is a shortage of scientists and engineers because young people aren’t interested in taking up science. These figures prove that the next generation has the will to study STEM subjects – but do they have the way? 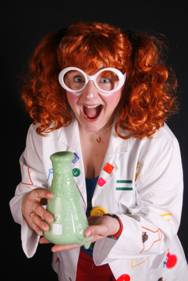 “I applaud George Osborne for taking up our challenge to make Britain into the best place in the world to do science, but the Government now needs to turn its promises into action.

“Nothing is more important than providing these kids with an opportunity to learn and to fulfil their ambitions. Why should the vital privilege of studying a subject like physics at university be confined to students who have achieved A, A, A* at A level? If the Government really does want to make Britain the best place in the world to do science, then we need to open up the doors of our universities to the many thousands of kids who want to study STEM subjects. Not only will this make them happy, it will give them the wherewithal to contribute to the future of our economy.” 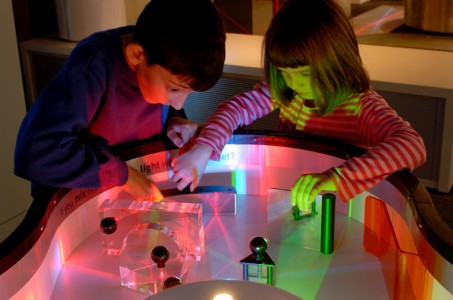 While STEM subjects overall seem to hold a healthy appeal to all school students, IT, Engineering and Physics still appear to remain a largely male domain.

Of the girls polled, just 2% said they hoped to study Technology and Engineering at university, compared to 21% of boys – so boys stand to outnumber girls in these subjects by a factor of more than 10. Of the 11% of boys and girls who hoped to study for a science degree, 32% were planning on physics.

By contrast, 15% of girls hope to study health-related subjects, including Medicine; the figure for boys is just 6%.

“To make more kids want to study STEM it is not enough to talk up Science. It is fundamental to find ways to make contributing to the real production economy more profitable than simply speculating in the trading economy. Currently the rewards system is so dysfunctional that it is steering talent in the wrong direction. “

The Astellas Innovation Debate survey was conducted by YouGov Plc between 9th and 12th November 2012. 706 Children aged from 8 to 18 years in Great Britain, were interviewed online as part of the YouGov omnibus children’s survey. The figures have been weighted and are representative of all GB children aged 8 – 18 based on age, gender and region.

Children can be encouraged to be interested in Science early on through easy to implement experiments. Mums & dads can help them at home. For ideas on simple scientific experiments check our Little Scientist’s videos and suggestions with instructions.

Tags:  little scientist science science academy science for kids science museum
This entry was posted on Wednesday, November 28th, 2012 at 1:00 pm and is filed under Blog, Schooling. You can follow any responses to this entry through the RSS 2.0 feed. You can leave a response, or trackback from your own site.