The mindset of high achievers

I want to start by addressing one of the biggest myths in modern society; the myth of talent and intelligence being a fixed trait we are born with and IQ being  a valid measurement of intelligence.

Alfred Binet, the inventor of the IQ test, even said that the IQ test  is only a measure of someones current status and it’s not an indication of their future potential. Future potential is an Unknown and most of the best achieving individuals in history and those alive today did not do very well on standardised tests. This is because the tests don’t measure the full scale of human intelligence or potential. 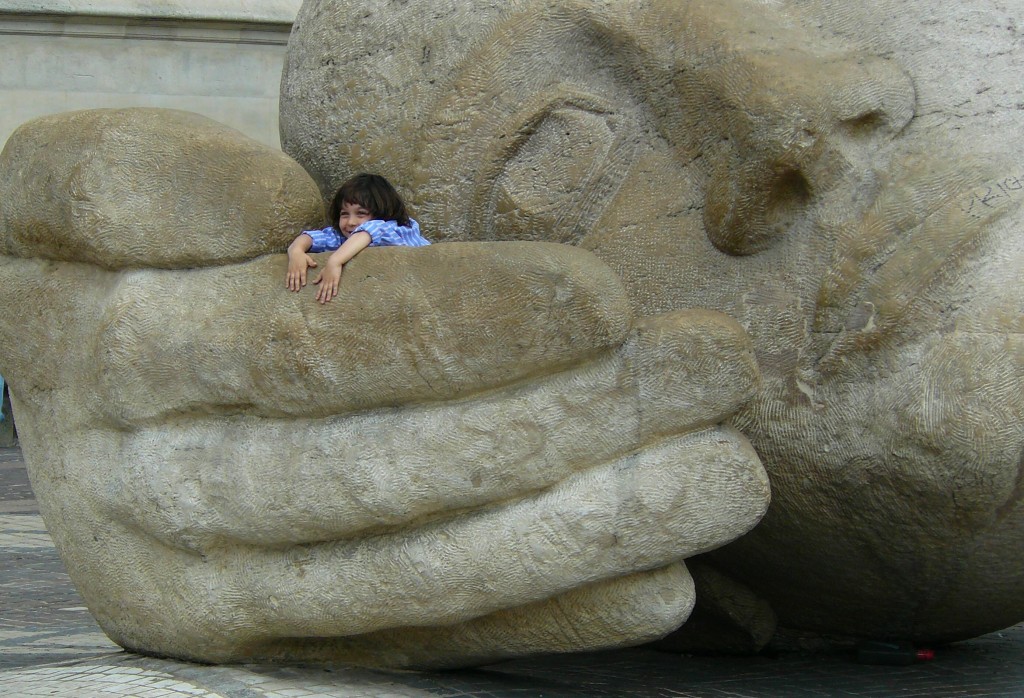 The exciting news that scientific research and thousands of successful people have taught us, is that our future potential is unknown. No test can measure this. So what is a better predictor of future success and high achievement?

Psychologists call it the ‘growth mindset’. This refers to our ability to pick ourselves up when we fall; to always seek out learnings and  to not fear setbacks. These are some of the traits that have been found to better predict our future potential.

People with what is now called a ‘fixed mindset’ believe that traits such as talent and intelligence are set  traits that we can’t change much.

Science and the achievements of some of the greatest people in history such as Thomas Edison, Darwin, Mozart and Richard Branson have shown us that they are wrong.

Neuroscience has proven that our brain continues to develop and form new connections all the way throughout life. When we practice, we grow and become better at a particular subject or task. Sure, talent gives us a head start, but because many children develop a ‘fixed mindset’they believe that if they’re not good at a particular subject, then there’s not much they can do about it. They become afraid of failure or pushing themselves and they therefore put in less effort and don’t learn and grow as fast as people with the ‘growth mindset’ that see talents and intelligence as something that can be developed.

Thomas Edison was an average boy in school but with a ‘growth mindset’ and a love of learning. Today he is recognized as one of the biggest inventors of our time.

Darwin also performed poorly in school and his masterpiece “the origin of species” took half a lifetime to complete. He is one of the most recognized figures in evolutionary theory.

Mozart, like Thomas Edison and Darwin, was not the most talented in his  field. He had ten years of work no one cared to listen to before he produced his most famous work.

What they all had in common was a ‘growth mindset’ and they understood that with effort and constant trial and error, they would become better. By seeking growth and learning, they would improve.  This is the fundamental mindset we see in both happy people and high achievers that fulfil their full potential.

A talent is a great start, but if we define our children on their talents as a fixed trait they will give up more easily and put in less effort. Fulfilling your child’s potential is a mixture of talent and the required effort to develop that talent to the maximum potential.

Mindsets Predict Motivation and Achievement – In one study, Blackwell and her colleagues followed hundreds of students making the transition to 7th grade. They found that students with a ‘growth mindset’ were more motivated to learn and exert effort, and performed better than those with a ‘fixed mindset’ in maths—a gap that continued to increase over the two-year period. Those with the two mindsets had entered 7th grade with similar past achievement, but because of their mindsets, their maths grades pulled apart during this challenging time.

‘Growth Mindset’ Training Boosts Motivation and Achievement – In another study, also with adolescents, Blackwell and her colleagues divided students into two groups for a workshop on the subject of the brain and study skills. Half of the students, were taught about the stages of memory; the other half received training in the’ growth mindset’  and how to apply this idea to their schoolwork. Three times as many students in the ‘growth mindset’ group showed an increase in effort and engagement compared with the other group. After the training, the ‘growth mindset’ group improved their grades while the other group continued to show declining results.

It is when we teach our children the concept of success and failure that they start to fear failure and as a consequence they explore and learn less. In simple truth, the success/failure aspect makes children less intelligent and less likely to fulfil their potential.

Richard Branson did not do well in school, but when working on his first business he put in more effort than anyone else around him. He took more risks and he quickly recovered from setbacks.

Ronaldo, voted the worlds best footballer and earning more than £200,000 per week, was not the most talented footballer as a child. Yes, he had some talent, but others had more. What he did have was a ‘growth mindset’ and a dedication to learning, improvement and effort. No one trains harder than Ronaldo and that is why he fulfilled his potential where other more talented players did not.

In brain scans it showed that people with a ‘fixed mindset’ are only interested in feedback reflecting their ability. They pay attention when told if they are right or wrong, but not  when presented with the information that could help them to learn.

‘Growth mindset’ people pay close attention to information that could help them learn as they do not see failure as a fixed set of abilities “they are not good at” but as a skill  they can improve with effort and learning.

This can explain why students with a ‘growth mindset’ get better grades.

This entry was posted on Tuesday, July 22nd, 2014 at 12:00 pm and is filed under Schooling. You can follow any responses to this entry through the RSS 2.0 feed. Both comments and pings are currently closed.