Could you confidently advise your child on post-school education options?

As the schools break up, it’s natural that many parents of children in the mid-to-late teens will be preoccupied with what their son or daughter is going to do when they finish school for the last time. With economic uncertainty continuing and rising youth unemployment, there’s a lot of pressure on both parents and young people to make the right decision. 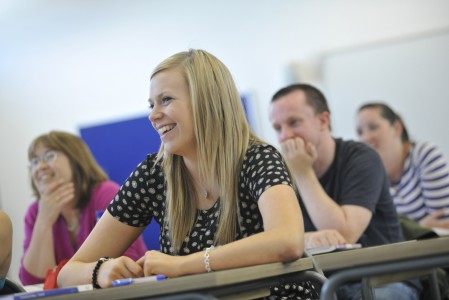 It’s worrying then, that AAT (Association of Accounting Technicians)’s new research – conducted with over 1,000 parents across the UK – suggests most parents aren’t as clued up as they would like to be on what the options are. Following years of emphasis on getting young people into university and a dearth of information on what the alternatives are to this route, parents aren’t equipped with the right information to discuss a full range of options with their child.

As an example, let’s take Higher Apprenticeships, which offer a blend of workplace on-the-job learning and studying for a university-level qualification. The Government’s vision is that a Higher Apprenticeship will become the ‘new norm’ for young people – seen as on a par with university degrees. Unfortunately, less than a quarter of parents in London think this vision will be achieved.

Part of the reason for this, as explored in our research, is both a lack of understanding about apprenticeships and the persistence of outdated attitudes about these types of schemes. If parents are informed about the schemes and misinformation about them is rife, it would clearly be very difficult for them to consider, or help their child consider, whether they might be a viable option. Indeed, over two thirds (67 per cent) of parents in London report that they do not understand apprenticeships enough to explain them to their child and 74 per cent are unaware a Higher Apprenticeship is a university-level qualification. When asked about things like the potential starting salary or lifetime earnings someone doing a Higher Apprenticeship stands to gain, parents underestimate the financial benefits. 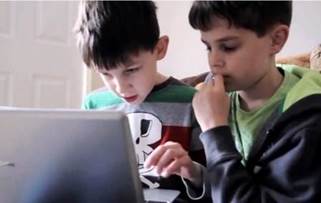 In addition, common and old-fashioned misconceptions are rife, including that apprenticeships are geared more towards boys rather than girls (54 per cent) and are for less academically able young people (33 per cent). In reality, as many girls as boys are doing apprenticeships currently and the most well represented fields are business and retail. Similarly, programmes like the Higher Apprenticeship in Accounting are rigorous – young people need to have good grades behind them as well as the motivation and commitment to balance work and study.

There’s a mismatch when it comes to what parents are told will get their child a job in the future. While parents recognise the imperative value of workplace experience, they don’t know that Higher Apprenticeships are a high-quality route to getting that vital experience. When asked what the most important factors to young people securing employment were, London-based parents placed the highest premium on experience of a workplace environment (57 per cent). This was considered the single most important factor, ahead of good GCSE and A-Level exam results (44 per cent) and a university degree (33 per cent). However, a Higher Apprenticeship – which provides workplace experience as well as a professional qualification – was ranked a lowly seventh out of nine options, lagging behind extracurricular activities such as music lessons or volunteering (23 per cent) and holiday jobs (23 per cent). 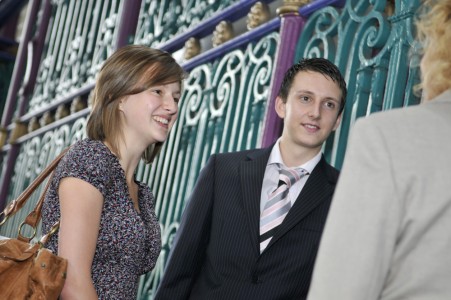 So, it’s clear we have a long way to go if we are to change parents’ views on Higher Apprenticeships and this is especially important because parents have a big, if not the biggest, influence over their child’s future. Alternative options for young people which might stand them in much better stead for the future will only become sought after when we change perceptions and challenge misinformation. This starts with better careers advice, but will also be aided by employers opening up their recruitment processes to look beyond degrees.

You can tweet questions to @StudyAAT, or leave a question via a comment on AAT’s Facebook page at facebook.com/youraat. Further information is also available at www.aat.org.uk/aat-apprenticeships.

Tags:  apprenticeships Association of Accounting Technicians parents schooling university young people
This entry was posted on Sunday, August 11th, 2013 at 9:00 am and is filed under Schooling. You can follow any responses to this entry through the RSS 2.0 feed. You can leave a response, or trackback from your own site.