Computing in the curriculum: a hands-on experience & FREE resources for parents

As I parent, I keep wondering whether I do enough for my child in terms of homework support. I feel quite lucky that I have an academic background and professional qualifications to understand the National Curriculum, but was unfamiliar with the changes being introduced in the new curriculum from this September.

Have I have enough knowledge in computer science and computer coding to help my 8 year son this term? My answer is NO! So I was very pleased to recently attend an interactive workshop organised by the Department for Education and Microsoft offering answers to all the new homework dilemmas parents are facing.

One of the biggest areas are the changes in computing, with children set to be taught coding from the start of primary school. 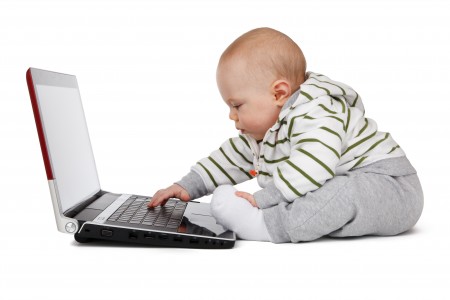 At this event, I have had the chance to try out some of the things children will be learning, and this report will hopefully help parents to understand the new innovative content.

As Simon Humpreys from Computing at School put it ‘We don’t question the fact that we want our children to learn music and how to play an instrument. But we seem to question computing. As it seems it has been a lot more complicated to get computer science included in the school curriculum than anything else. The role of teaching music at school is about conveying expression and not to turn kids into the next pianist or Elton John.’

He also said that education should prepare young people for jobs that do not yet exist, using technologies that have not yet been invented, to solve problems of which we are not yet aware of.

Program or be programmed!

So far our children in schools have been exposed to ICT (Information and Communication Technology) which focuses too much on technology (how to use the software, internet safety etc) and not enough on the ideas.

Computer Science was barely taught. Instead from this September, children as young as five will be taught how to code, write their own computer programs and design apps.

The new curriculum will give pupils the knowledge and skills they need to become active creators of digital technology, not just passive consumers of it. They will also acquire the skills they need for the jobs of the future, like problem-solving and logical reasoning.

What is more important is the logical computational thinking and to learn that simple games can be done that require no use of computers.

This amazing video proves that in order to be proficient in computer science and to understand algorithms, children need to learn how to first of all think logically.

Watch a fun video (created specifically for KS1) to find out more about coding. BBC Learning has developed all sorts of free resources for all school levels (both for primary and secondary school) as part of its public service.

Brain in a bag

SWITCHED ON COMPUTING (in collaboration with Microsoft)

TOUCHDEVELOP.COM – Kids can create their own games supported by interactive tutorials. It works on all devices (even on MACs).

Why are these skills so important? 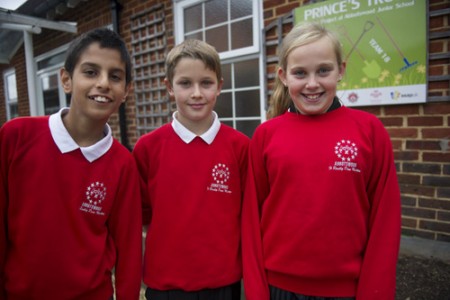 From the industry point of view, Hugh Millward from Microsoft mentioned astonishing stats: China produces 40 computer science graduates a week compared to 1 in the UK.

Adding Computer Science (CS) in the curriculum early on in the UK gives a head start to kids. Children who have learnt CS at an early age get better in all subjects including literacy. Computational thinking is important for kids to understand the fast changing world around them.

Microsoft has developed a FREE software called KODU (only compatible with PCs not Apple devices) to teach computer coding to children of all ages (and parents) in a very simple way.

I have tried it myself and found it relatively easy although I believe that kids would be able to do it even faster than the parents.

Teachers will use Kodu software with pupils as young as 5 to teach them how to code their own computer games. It does not just sound cool, it is super cool and fun.

Take a look at how simple it is to do coding.

If you have a PC, Kodu is amazing so give it a go and have fun with your kids. If you have an Apple device, try Scratch or Alice.

Do not teach them how to use it or how to do coding, but instead let them try and figure out how to do it. If they start getting frustrated point them out to the tutorials.

Now that you know computing in the curriculum is not rocket science don’t get frustrated but just have fun!

This entry was posted on Saturday, September 13th, 2014 at 11:30 am and is filed under Schooling. You can follow any responses to this entry through the RSS 2.0 feed. Both comments and pings are currently closed.