Should we introduce Chinese as a second language in school?

You may have seen in the papers a couple of months ago, David Cameron announced a new language plan for UK schools which focuses on ditching French and Spanish in favour of Mandarin classes. On the China tour with Mr Cameron at the time was author, ShaoLan, who has devised a revolutionary new way to read Chinese in our new book Chineasy: The New Way to Read Chinese. 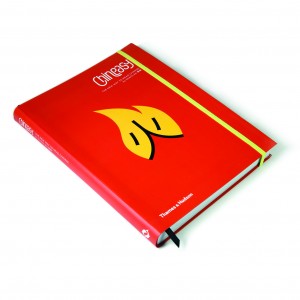 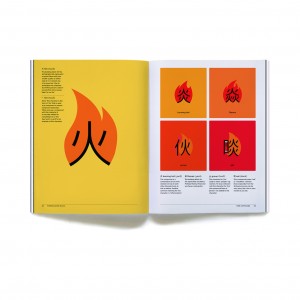 Recently I was talking about language teaching at school with a friend and she mentioned that her 6 year old daughter is learning Chinese at her Fulham school instead of French. That got me into thinking that this might be a bold move but actually very clever because, like it or not, Chinese is the language of the future.

I studied European languages at University but I was always fascinated with oriental languages. Only in the Eighties it was easier to study in Europe and parents thought it would be better to learn German than Chinese to get work closer to home. My journey has been a bit different and in the end I have ended up working in London. My six European languages certainly helped finding great jobs but in the current market and economy Chinese seems a much better choice in view of a job search in 10 years time.
With this in mind I wanted to find a way to make my 7 year old son learn Chinese while having fun. It is essential to introduce a playful element in language learning for kids. It was then that I found ShaoLan’s book Chineasy for kids. What a great timing!

This book is certainly a lot of fun and makes the difficult task of learning pictorial letters and characters very easy using simple memorising techniques.

ShaoLan devised Chineasy because she was trying to find a fun way to teach her own children to read Chinese. Through careful consideration, she has devised a beautiful illustrated formula with renowned graphic artist, Noma Bar to make Chinese characters more memorable using drawings.

The manual, published on the 10 March, is particularly popular with children, though both children and adults can use the concept, which is very simple. It’s quite difficult to describe it so the best way to understand it is by watching ShaoLan’s Kick-starter

Chineasy is already very popular on social media media channels with 44,000 followers so far on Facebook and ShaoLan raised £200,000 for the project in 30 days using Kickstarter, which shows how much people believe in the concept.

This entry was posted on Saturday, April 5th, 2014 at 11:50 am and is filed under Schooling. You can follow any responses to this entry through the RSS 2.0 feed. You can leave a response, or trackback from your own site.