If you are like me, you may regret spending more time behind the camera and videocamera than in front of it. Over the years, I have created so much footage of my child’s progress than you can imagine. And the problem now is to find the time to edit all of it to turn into viewable chunks to show to the family… A recent survey made me smile as it found out that mums wish they’d filmed more of their child’s early years. 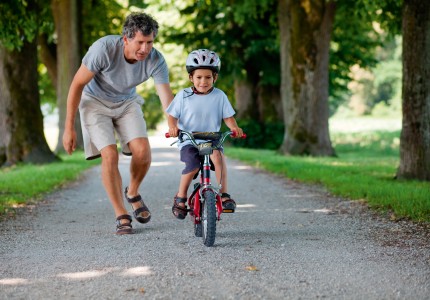 According to a survey of UK parents, the first day at school is amongst the top rites of passage mums look forward to their child experiencing. The landmark memory comes second only to birthdays in the poll of memorable family moments. 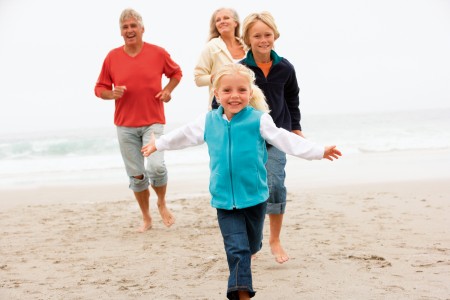 The research, which surveyed over 600 parent bloggers, also revealed that parents regret not filming more home videos during the early years. Around two out of five of those surveyed missed filming their child’s first word and first step. Parents also wished they could turn back time and relive everyday adventures such as their children playing dressing up and playing with siblings and friends.

When it comes to their own childhood experiences, many mothers wished their escapades could be shared with their children, despite some being embarrassing. Mums in the survey revealed the memories they would like to revisit include their school prom, first kiss and spending time with their grandparents. Some mothers even wished they had a chance to be a fly on the wall at their child’s birth. 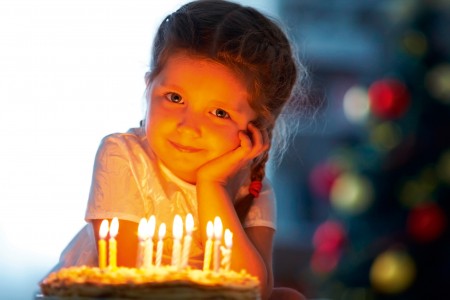 Top 3 moments parents wished they had captured on film

The survey of 661 parents was commissioned by www.panasonic.co.uk/homemovies and conducted by Tots100 in July 2012.

This entry was posted on Monday, September 17th, 2012 at 2:52 pm and is filed under Blog, Parenting Skills, Schooling. You can follow any responses to this entry through the RSS 2.0 feed. You can leave a response, or trackback from your own site.