Children learned ‘little or nothing’ during school closures, despite online learning

As a mother of a teenager in year 10, I am aware that the last year of schooling has been lost and I feel really anxious as next year my boy will have to face GCSE exams after literally missing out on vital learning. My fears have been confirmed by a new study by researchers at Oxford’s Leverhulme Centre for Demographic Science, published in Proceedings for the National Academy of Sciences (PNAS).

School closures in the last year have led to serious learning losses, with primary-age school pupils making virtually no progress studying at home, according to Learning losses were particularly pronounced in families with low levels of education. 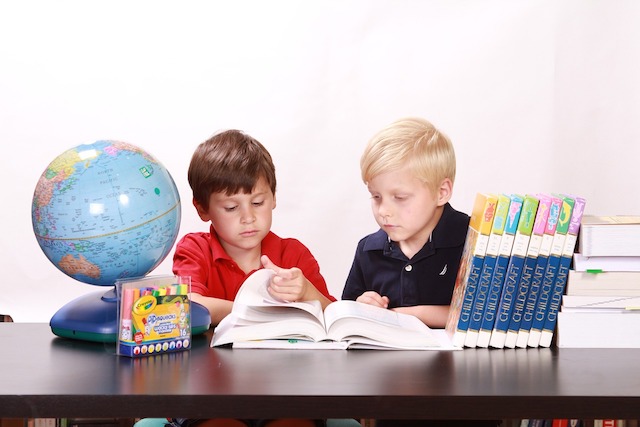 The findings come from data gathered in the Netherlands, where schools closed for eight weeks in the first lockdown. The researchers believe the findings are applicable to the UK and elsewhere.

The study shows that, despite high-quality remote provision, primary age students lost a fifth of the progress they would usually make in a year. This is equivalent to the time they spent outside the classroom. The impact was even more severe for children from disadvantaged backgrounds.

The study’s authors Dr Per Engzell, and DPhil candidates Arun Frey and Mark Verhagen, say the findings are ‘dire’ and are likely to be reflected internationally – since the Netherlands’ students had among the best possible virtual learning opportunities and yet lost on average 20% of expected progress because of school closures.

Dr Engzell said: ‘Students made little or no progress while learning from home and losses are particularly concentrated among students from homes with parents with low levels of education. For them, the loss was about 50% worse than for others.’ 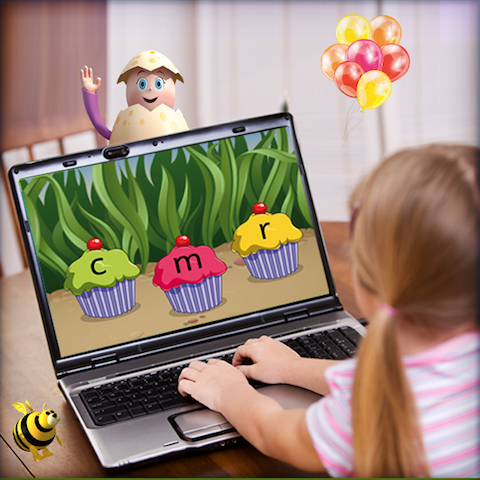 The team suggests their findings indicate the loss of learning may be even more severe in the UK.

Arun Frey said: ‘These results confirm many of the worst fears that educators and other stakeholders had when going into the first lockdown. The Netherlands did so many things right. Teachers and school officials made a tremendous effort. The government provided additional support and financial resources. From broadband access to housing and parental support, conditions in the Dutch system outscore most of its neighbours. If anything, consequences are likely to be graver in the UK, where schools also stayed closed for longer.’

The research suggests technological preparedness may not have been enough to curb the negative consequences of the pandemic on schooling.  Despite advanced digitalisation in Dutch schools, a relatively short first lockdown and world-leading rates of broadband access, student progress was seen to decline considerably. According to the team, this finding is particularly troubling given that many countries were far less prepared for the challenges of remote learning.

Findings also reveal that, although the vast majority of students’ performance deteriorated during remote learning, some schools experienced only a small, or no drop, in learning.

Mark Verhagen said: ‘Teachers’ actions and school policies seem to play an important role in mitigating the negative consequences of the pandemic, and we need to understand what’s driving these differences.’

As students and teachers across the world are returning to in-person schooling, this research is crucial to prepare them for the gaps that will need to be bridged.

The Dutch government recently announced a crisis package of EUR 8.5 billion, partially informed by this study’s early findings. The spending will target measures like increased school staff, summer tutoring programs, and resources to support students’ mental health. It remains to be seen whether other governments will follow suit.

The study “Learning Inequality During the Covid-19 Pandemic” is authored by Per Engzell, Arun Frey, and Mark Verhagen and was published in PNAS: Proceedings for the National Academy of Sciences of the United States of America. Read the full study here.

This entry was posted on Friday, April 9th, 2021 at 11:09 am and is filed under Schooling. You can follow any responses to this entry through the RSS 2.0 feed. You can skip to the end and leave a response. Pinging is currently not allowed.