42% OF CHILDREN LOSE INTEREST IN READING BY 11

Teachers are increasingly worried as children prefer internet over reading. ‘Twilight effect’ is attributed to two thirds of girls reading fantasy novels. More than a third of children (42%) are likely to have turned off reading for pleasure before they reach secondary school age (11), according to new teacher research recently released. 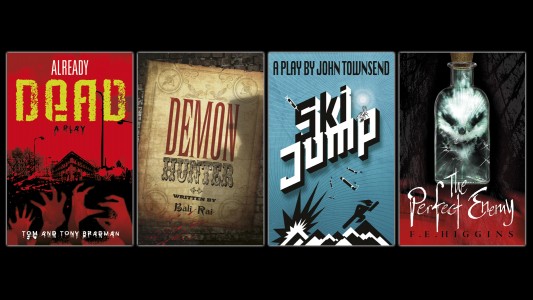 The research was carried out to mark the release of a new set of HEROES classroom reading books, edited by top children’s author Frank Cottrell Boyce and designed to stimulate children’s interest in reading.

For someone like me who was raised reading ‘Little Women’, these books can be a bit too gruesome but the new generation of readers is used to strong visual imagery and can’t get enough of them. School literature is simply adapting to young readers.

Of the 400 school teachers were questioned on these issues and this is the result:

29% reported that in a typical English class, more than half of their pupils show little or no interest in reading at all. 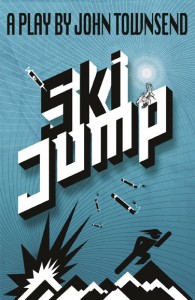 94% of teachers reported that their pupils prefer spending time online to reading a book.

97% felt that parents must do more to encourage their children to read.

For boys in particular, teachers suggested they reacted better to horror 93% and science fiction 92%. However, both boys and girls appeared to have an appetite for fantasy novels. 83% of teachers state that boys are likely to find fantasy novels engaging and 65% state the same for girls. This trend is evidenced by the strong teen fantasy book market for series like Twilight, The Fallen or The Hunger Games. 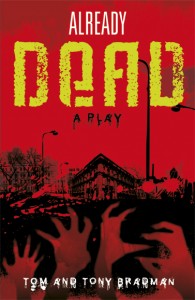 “It’s worrying to think that so many young children are not being inspired to pick up a good book and get lost in a story. According to UNESCO the biggest single indicator of whether a child is going to thrive at school and in work is whether or not they read for pleasure.

“Clearly we need to make sure we are providing our children with the right types of books which stimulate their interest, capture their imagination and make them turn the next page. Our hope is that the HEROES series does just that by providing exciting, shorter stories in the genres we know young people love to read so that they go on to read bolder texts.”

“Literacy is crucial to everyone’s ability to do well not just at school but also throughout life and to secure employment.

“These books are designed to help children access literature so that they fall in love with reading for life and I hope they will engage and excite those pupils who may have been reluctant to read in the past.”

From today, schools can buy four new books and plays in the HEROES series, each designed to effectively engage reluctant readers, especially boys, in the classroom. All four books fall into the crime, horror and fantasy categories and are designed to hook children into reading so that they continue to read for pleasure outside of school and progress to more complex or traditional texts.

This year’s books include: 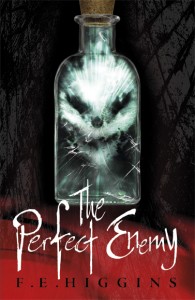 · Demon Hunter: Bali Rai’s new novel about a teenager who is transported to Victorian London to save his father by hunting down a demon, all while trying to avoid Jack the Ripper

· The Perfect Enemy: F. E. Higgins’ new novel about a boy who unwittingly unleashes his doppelganger and is then faced with either killing it or becoming it

· Ski Jump: John Townsend‘s new play about a school ski trip that is interrupted by a fight to the death with a terrorist 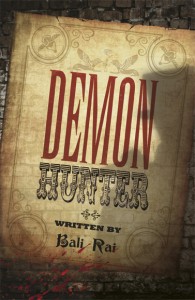 · Already Dead: Tom and Tony Bradman’s play about a group of teenage survivors running from zombies who soon realise they have a traitor in their midst

This research has also revealed that over three-quarters (78%) of teachers thought that a greater use of online or digital technology to practice reading could help with literacy at Key Stage 3. Each HEROES book has a partner ActiveTeach – a bank of on-screen, front of-class teaching tools and class activities all built on strategies known to be most effective in engaging underperforming readers, in particular boys.

The HEROES series first launched last year. Pearson asked 12 teachers and 200 pupils to trial the products and asked the teachers to report on what they thought about the series and the impact it had in their class via blogs and interviews.

The 200 participating pupils were asked whether they enjoyed reading in English lessons. Before the trial 53 said they enjoyed it a lot. After studying a HEROES text in class this had nearly doubled to 102.

“I think it’s rewarding for them to learn and rewarding for us to teach. I’ve never taught anything that I heard my pupils talking about outside of class so enthusiastically.”

HEROES is a series of novels and plays put together with series editor Frank Cottrell Boyce and written to engage underperforming readers, in particular boys.

The books are short at around half the length of a standard novel for this age group. They are written by top children’s authors such as Bali Rai, Nigel Hinton, Chris Priestley and Cathy Forde.

They are all in genres that weaker readers consistently prefer – action, crime, fantasy, horror and adventure. They are made up of short chapters or scenes that include plenty of dialogue and action and end on cliff hangers.

Heroes has been trialled and tested in schools around the country to ensure the language level is just right; the content captivating and the length of the books appropriate to sustain the interest of reluctant readers and help teachers deliver the whole text in six weeks.

Each ActiveTeach includes a huge bank of over 50 lesson starters, main activities and comprehension quizzes covering every chapter or scene in the book. Stimulus material is provided in the form of video footage of the author discussing the characters and ideas in the book, as well as a series of atmospheric illustrations for predictive tasks. Every activity can be used to form part of an ongoing team competition, which can be run throughout the scheme of work and has proven to be the most effective strategy in engaging the underperforming readers the series is aimed at.

410 English teachers from all regions of the UK were surveyed online between 23rd March and 23rd April 2012.

Tags:  books books for kids homework reading school schooling spelling
This entry was posted on Tuesday, June 26th, 2012 at 9:30 am and is filed under Blog, Parenting Skills, Schooling. You can follow any responses to this entry through the RSS 2.0 feed. You can leave a response, or trackback from your own site.