I enjoy reading the stories published every week in the Science news digest published by the British Science Association. Recently they reported a piece of news that sounds like a pretty unlikely story. Apparently Jorge Odon, a car mechanic from Argentina, has developed one of the most important inventions for mothers and babies around the globe. 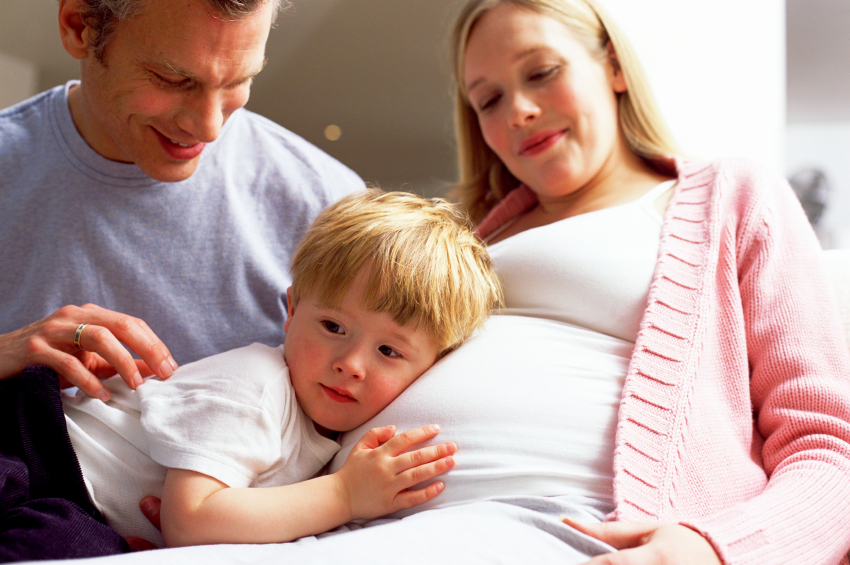 Odon, who has no connection with obstetrics, has developed a device that is an alternative to forceps or ventouse, to help women during a tricky birth. The device is loosely based on a party trick Odon saw that involves getting a loose cork out of an empty wine bottle!

The party trick is done by placing a plastic bag over the bottle opening, and blowing in it to inflate the bag inside the bottle. Then you simply pull the bag out, removing the cork with it.

Odon immediately saw the potential in adapting this technique for childbirth. His device is essentially a piece of plastic that is inserted in the birth canal, and then inflated around the baby’s head, under the chin. This then allows the midwife or doctor to adjust the baby’s position and help the mother give birth. 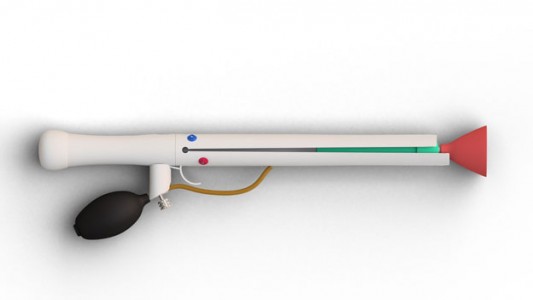 The device has been trialled with 100 healthy women in Argentina, and the next phase will see it tested in problem births in Africa, Asia and Europe. The hope is that this could be a safe and cheap alternative for midwives in developing countries. It also reduces the risk of transmission from mother to baby of infections or HIV.

“The important thing is that it’s affordable so that it can reach everywhere,” Odon told the BBC. “More than the economic side of this I have always wanted to save lives, to help people.”

The doctor who first helped Odon develop the idea, Dr Mario Merialdi, isn’t surprised that a mechanic was the one to think of this solution.
“Albert Einstein used to say that sometimes imagination is more important than knowledge and this is actually the case, because Jorge didn’t have any knowledge of obstetrics,” Merialdi says.

“It’s also true that although delivery is a biological function, it’s also a mechanical process and so it’s not surprising that a mechanic found a way to solve the problem of protracted or obstructed labour. I doubt an obstetrician like me would have thought of a plastic bag with an air chamber in it.”

One other critical thing to think about is if your car is safe enough to be transporting a baby around in. If it’s older and you don’t think it’s safe consider selling it to a company that buys junk cars for cash and upgrading to something safer.

This entry was posted on Friday, January 3rd, 2014 at 9:00 am and is filed under Pregnancy & Birth. You can follow any responses to this entry through the RSS 2.0 feed. You can leave a response, or trackback from your own site.