Britain’s going Baby Bonkers: sales of pregnancy tests are up by 300%!

Sales figures on pregnancy aids indicate that recreation has turned to procreation as the nation is inspired by a raft of celebrity pregnancies both sides of the pond. 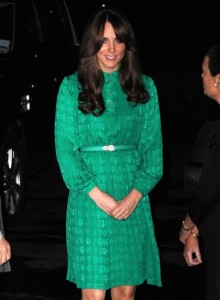 This January 2013 sales of ovulation tastes are up by 90% indicating people are enjoying a cosy night in with a loved one, supported by a sales rise in pregnancy tests by 300% and fertility supplements by 34%, it looks like increasing the family could be a New Year resolution. 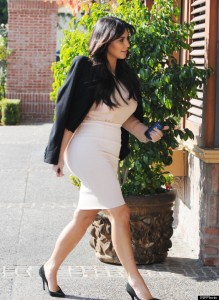 With celebs like the Duchess of Cambridge, Jessica Simpson, Kim Kardashian, Peaches Geldof and Sophie Dahl all due in 2013 motherhood is looking good and online supermarket Ocado’s latest sales from their Health and Wellbeing aisle show that as a nation we’re buying into the baby boom. 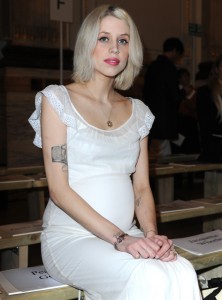 Pregnancy vitamins and supplements up by 34%

Do you think that Britain’s going Baby Bonkers? 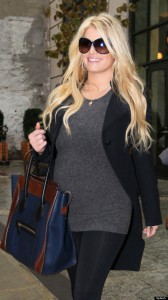 Tags:  baby baby boom celebrity celebrity interview Kate Middleton pregnancy pregnancy tests Royal Baby Royal Wedding
This entry was posted on Thursday, January 24th, 2013 at 9:06 am and is filed under Blog, Pregnancy & Birth. You can follow any responses to this entry through the RSS 2.0 feed. You can leave a response, or trackback from your own site.