Following the recent news about Nigella Lawson being publicly assaulted by her husband, Charles Saatchi, when he apparently grabbed her by the throat, we received some useful advice for women by leading family solicitor Claire Cleary, at law firm Fisher Meredith, about domestic violence. 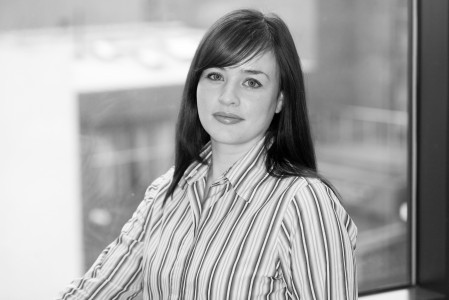 The issue of domestic violence has hit the headlines this week following a popular celebrity chef being publicly assaulted by her husband when he apparently grabbed her by the throat.

Having been caught on camera, the husband later dismissed and minimised his actions as a ‘playful tiff’. However he subsequently accepted a police caution after voluntarily attending the police station, which in fact means he accepted he committed a criminal act.

The government’s definition of domestic violence and abuse has recently been extended to include those aged 16 and over and also now includes controlling and coercive behaviour and now states:

‘Any incident or pattern of incidents of controlling, coercive or threatening behaviour, violence or abuse between those aged 16 or over who are or have been intimate partners or family members regardless of gender or sexuality.

This can encompass, but is not limited to, the following types of abuse:

It is often difficult for victims of abuse to escape their situation and indeed it is common for perpetrators to minimize their behaviour as in this case. However there are a number of legal remedies available to victims of domestic violence to protect them and to help them break away and when the police are unable to assist. 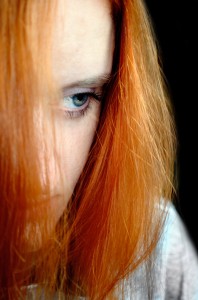 Under the Family Law Act 1996 the court has powers to make injunctions to protect the Applicant from domestic violence and abuse from persons she is ‘associated’ with, and also to make orders regulating the occupation of the family home.

persons who are married or have been married to each other

persons who are or have been civil partners.

Cohabitants and former cohabitants who are not married but are or were living together as if they were.

Persons who live or have lived in the same household other than by reason of being employee, tenant, lodger or boarder.

Persons who are relatives

Persons who have agreed to marry.

Persons who have entered into a civil partnership.

In relation to any child, both are either the parent or has parental responsibility for the child in question

Persons who are parties to the same family proceedings.

A protective injunction under the Family Law Act is known as a Non Molestation order. 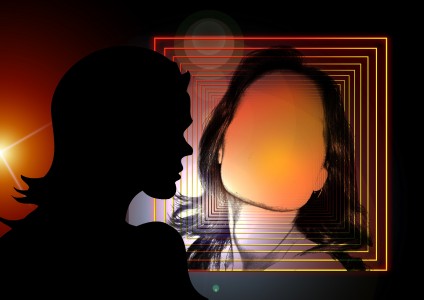 In urgent situations, an application can be made to the court without the perpetrator being aware that the application is being made, and the court has power to make an injunctive order against the perpetrator without him having the chance to put his side of the story. The court will only make such orders if it is satisfied there is a real and imminent risk of harm and will usually list a further hearing shortly after to give the accused an opportunity to defend the application.

Once the order is made, it must be served upon the perpetrator. Only once it has been served, and the perpetrator made aware of the terms of the order, will he be bound and the order enforceable against him. The Domestic Violence Crime and Victims Act 2004 criminalized the breach of a non molestation order which can now be punishable by up to 6 months in prison.

The court has powers to make such orders including ousting the perpetrator from the home and suspending his right to occupy, and granting the applicant the right to reside there if she has no existing right to occupy. An occupation order also typically is for 6 months and has a power of arrest attached to it so that if the order is breached the police have power to arrest the perpetrator and bring him before the court.

The Protection from Harassment Act 1997 (PHA) makes provision for the protection of a person from harassment and similar conduct and would be available to those who do not fall within the category of associated person under the Family Law Act 1996.

The Protection from Harassment Act would enable an applicant to seek an injunction restraining the perpetrator from pursuing a course of conduct which amounts to harassment, and what that person knows or ought to know amounts to harassment. The court can also award damages.

Under PHA harassment is considered to be behaviour which causes alarm and distress to a person, and must be a course of conduct which means more than one occasion. A breach of a restraining order would be followed by an application for a warrant of arrest.

Victims of domestic violence should always try to seek police assistance but should be aware that the civil courts can also assist. Victims should also seek support from domestic violence charities who can often direct victims to solicitors who can help and to refuges where they can stay.

This entry was posted on Sunday, June 30th, 2013 at 9:05 am and is filed under Mums Tips. You can follow any responses to this entry through the RSS 2.0 feed. You can leave a response, or trackback from your own site.