Three Reasons to Get Involved in Charity

From expensive dinners to designer clothes, there are many ways you can spend your hard-earned money. While there’s nothing wrong with splurging occasionally as a result of all the hard work you put in every week, there are some things that are worth spending on apart from the usual material things.

A study done by the Harvard Business School titled “Feeling Good about Giving: The Benefits (and Costs) of Self-Interested Charitable Behavior,” talks about the different ways in which doing charity work can lead to a lot of benefits. While the idea of feeling good by giving is a centuries-old concept, there are other things that giving aid to the needy can benefit your emotional and psychological consciousness.

Here are three reasons to donate to charity. 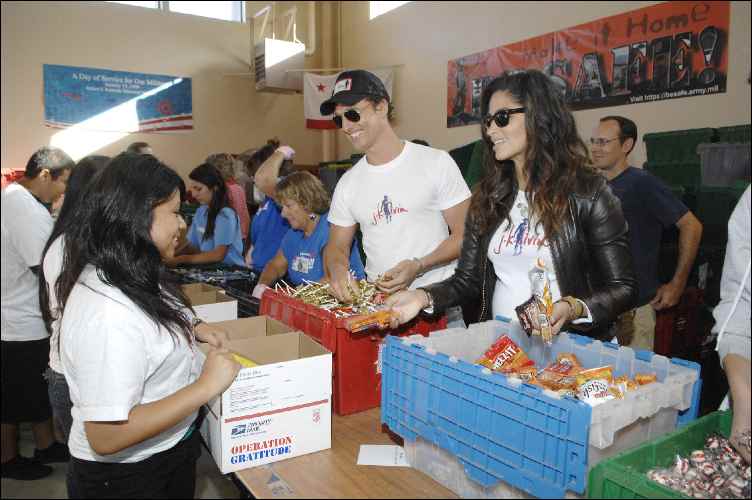 If you have kids, donating to others will show them how to care about others who aren’t as lucky as those who do not have to worry about food and shelter. When your kids see you involved in a charity, you will embed a desire to share what you have, and they will carry this as they grow up. The world needs kinder people, and being active in a charity is one of the best ways to make your child sympathetic to people less fortunate.

You will be updated about social injustice issues

When organizations are working tirelessly to give aid to people, especially those living in areas torn asunder by war, people tend to do their own research connected to the organization. As such, people who are actively involved in a charity become more educated about injustices around the world, and become wiser when it comes to different issues where they used to be misinformed. This knowledge will put you in a position where you can help increase awareness and make the world a better place for kids.

Not all people have a well paid job. Some live on less than $3 a day, which is about 30% of the world’s population. We may think that hard work is the only thing that a person needs in order to be successful but the truth of the matter is, not everyone is given a fair chance. Without basic human needs such as food and medicine, people will never be able to function properly.

Cash isn’t the only thing that people can donate to charities. Time can also be donated, through cooking in soup kitchens or helping pack aid boxes for the poor.

This entry was posted on Wednesday, February 10th, 2016 at 10:24 am and is filed under Parenting Skills. You can follow any responses to this entry through the RSS 2.0 feed. Both comments and pings are currently closed.