The cost of raising a child

The tough economic climate has hit a lot of British families who are now forced to look for better deals on their UK credit cards to pay for increasingly expensive children’s childcare, clothing, entertainment and basics. 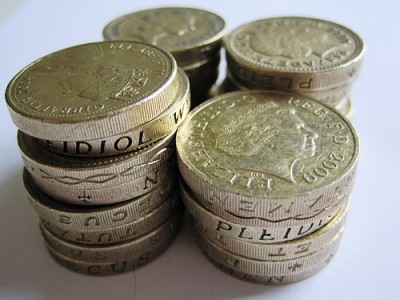 It is a sign of our times that some banks are now offering 0% balance transfer to get or retain new customers.

Parents are under pressure to dress their children in quality outfits and spend more on kids’ clothing than their own.

According to recent research by Cotton USA the average British child’s wardrobe is stocked with a whopping £1,348 worth of high quality, fashionable gear. It’s quite shocking that a massive 71% of mums spend more on clothes for their children than for themselves or their partner. Even more shocking if you think that children outgrow their clothes so quickly. 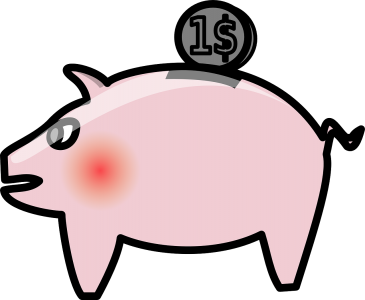 One might assume that parents’ desire to dress their children in the latest trendy outfits would explain this staggering finding, however it appears that quality outweighs style for parents – more than three quarters (78%) stated that they’d spend more on quality children’s clothing, and this was compared to just 24% of parents who said they would shell out more for style.

The costs on families seem to add on when children grow up and stay at home due to unemployment. It seems the days of not worrying about providing for your children once they have flown the nest at eighteen maybe a thing of the past.

With parents contending with soaring prices, those whose children live with them well into adulthood are paying on average £70.21 extra per month to cover their outgoings, for food, petrol, and energy bills. This amounts to a staggering £842.52 a year.

Two in five of these parents who are still looking after adult children admitted they have cut down on spending on themselves in order to provide for their grown up kids as they continue to live with them (39 per cent). The UK Parents & Cost of Living Report found a third of adult children living with their parents have no intention to move out (37 per cent) meaning, for many parents, this is not a short term budgetary measure. This figure rises to 50 per cent of sons and daughters in the North East dwelling in their parents’ home while this falls to 29 per cent in the South East.

The report by OnePoll asked those parents with adult children at home how they tackle the additional cost of their children living with them after age 18 and found that the top five measures are: 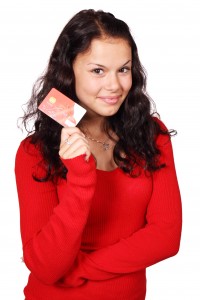 Cutting back / going without purchases for themselves 39%

Borrowing from friends and family 11%

Taken out a credit card 9%

Many factors may have contributed to the rise in adult children seemingly staying home for longer. Property prices increasing and high unemployment mean younger people can be moving out of the family home later, as they try to save money.

It is easy to forget that parents can also be struggling to make ends meet and the cost of providing for children, no matter what age, on top of themselves for longer than expected does add an extra level of financial responsibility.

This entry was posted on Friday, June 21st, 2013 at 9:00 am and is filed under Parenting Skills. You can follow any responses to this entry through the RSS 2.0 feed. You can leave a response, or trackback from your own site.