TECHNOLOGY IS PRODUCING AN ‘XBOX GENERATION’ OF STRESSED CHILDREN

No surprise to read in a recent research that 87% of British parents believe their children are happier away from electronic gadgets.
We are not surprised to hear also that leading child psychologist, Linda Blair revealed that excessive time using screen-based devices is associated with attention problems, low mood and some psychological disorders. 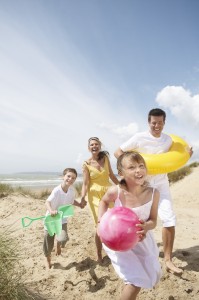 The results of the research will come as no surprise to parents, with 87% of those surveyed saying that their children seemed happy, content and full of energy when they were not interacting with their electronic gadgets. The survey was commissioned by Park Resorts and undertaken by Mustard Research among 1000 respondents to see how the use of technology affects the mood and behaviour of children, versus the effect of more traditional activities and games.

The research was commissioned by the company following a visitor to one of its holiday parks telling staff that being away from PCs, smartphones and consoles had resulted in much happier and responsive children!

The majority of respondents specifically cited being away from technology as the reason for cheerier moods. Nearly 90% of them said that while on holiday children spent less time on screen-based activities and more time playing outside and interacting with others and this directly resulted in more contented moods. 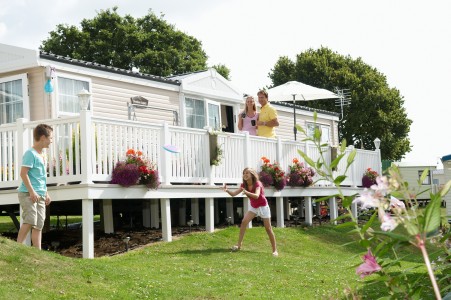 The main contributors to happiness and good energy levels were listed as spending time outdoors, having a variety of things to do, being given the opportunity to be creative and spending time with family and friends.

“The results of this survey reflect my own experience as a clinical psychologist. When children and adolescents are referred to me for attention problems, low mood and other psychological disorders, their parents often describe them as sedentary and socially isolated. The majority, and in particular, those with attention problems are also frequently described as ‘excessive users’ of games consoles, PCs, mobiles and other such devices,” says Linda Blair, Leading Clinical Psychologist.

“We know that spending excessive time using screen-based electronic devices is associated with difficulties concentrating and maintaining focus—and this is true for children and adults alike. On the other hand, spending time outside in the fresh air, and taking enjoyable aerobic exercise such as running about, swimming and cycling is associated with a sense of contentment and well-being. That’s in part because these activities trigger our ‘feel good’ hormones—endorphins, serotonin and dopamine—and regulate the ones that make us feel stressed and anxious, cortisol in particular.”

Park Resorts has put together its top tips on keeping the holiday feeling alive at home:

• Make time for outdoor play – even in the colder months! If you don’t have a garden of your own, walk to the local park or invest in bikes for the whole family and make a bike ride a weekly activity

• Go retro and dig out the board games to play with family and friends at least one evening a week. It may not be outdoor fun but it encourages interaction and learning and they may even prefer it to the Playstation!

• Move any electronics, including TVs from children’s bedrooms and replace with books, whether they read themselves or you sit down as a family for story time – this will be a lot more relaxing before bed

• Look at doing extracurricular creative activities with your child – whether they are musical, arty or theatrical. This doesn’t have to cost money, it is something you can do at home with arts and crafts or karaoke or why not enrol the children in a local drama club? 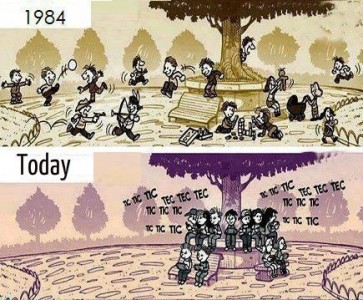 • Limit the use of all electronic screen based activities to just one hour per day and if the children are craving technology switch the X-box to the Wii!

• Try and encourage exercise out of school hours – whether it is cycling or swimming at the local leisure centre or think of trying more unusual sports such as ice-skating or fencing, you never know, you may have a future Olympian on your hands!

• Encourage interaction with varied groups of friends, family and neighbours

This entry was posted on Friday, May 31st, 2013 at 9:02 am and is filed under Parenting Skills. You can follow any responses to this entry through the RSS 2.0 feed. You can leave a response, or trackback from your own site.