It takes guts – Life will never be the same

I don’t know about you, but my pregnancy wasn’t as fun as I had imagined. I thought I’d have this glamorously sacred, special time, being high on hormones and delighted about the growing life inside me. I thought once I had a heartbeat confirmed and the neckfold being fine, all would be well. And at week 20 I was excited for my big scan and I would finally to be told what colour scheme to choose. I didn’t expect to hear: “hmmm I’ve never seen anything like that – can you sit outside for a moment?” 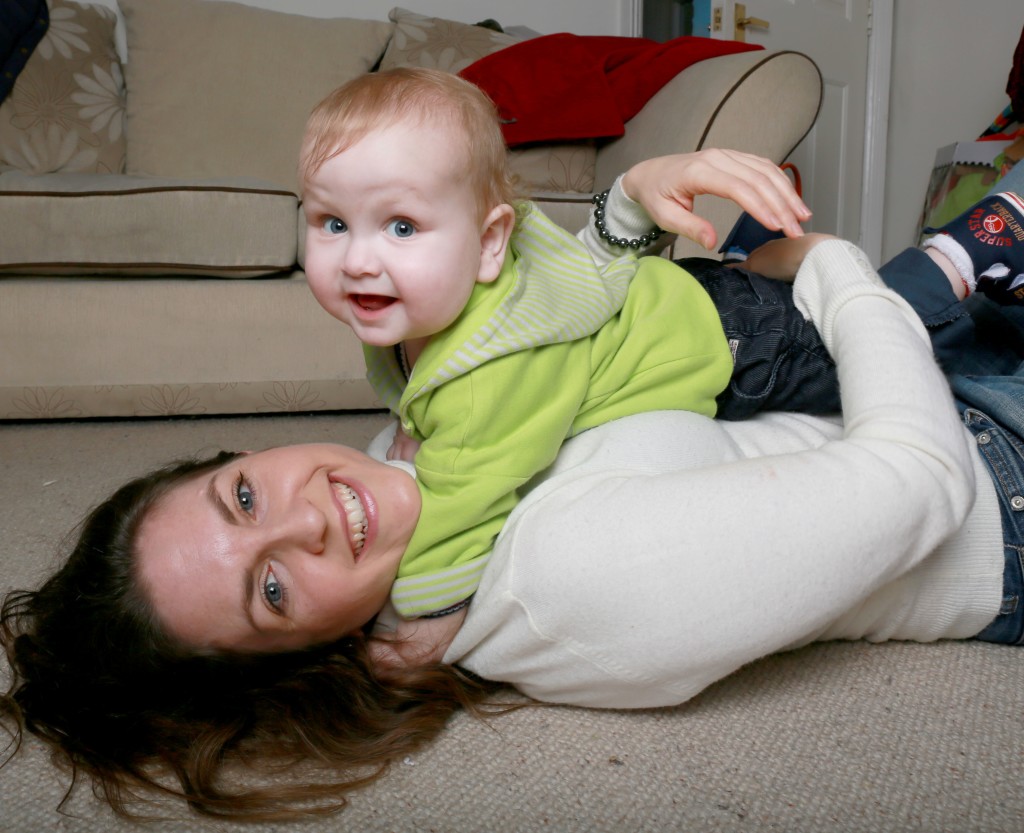 There was some sort of black hole in my baby’s tummy. From then on we were involved in specialist appointments and mildly uncomfortable to downright scary prognoses: Cystic fibrosis? Downs’? Bowel Obstruction? I will never forget having been asked if I wanted the Downs test at week 30. What would that do? “Would you want to terminate your pregnancy if you know your child had downs?” This was out of the question.

How could I kill my own child, fully formed? It’s not something I want to have to think about, as scary and unknown as the idea of my child having disabilities is for me. We made a choice, as we saw that uncertainty is not something you can avoid, we chose to live with it and embrace it. We often busy ourselves trying to plan and secure things but here, in a real life situation, peace could only be found in embracing the fact that we just didn’t know what was coming and that had to be okay. 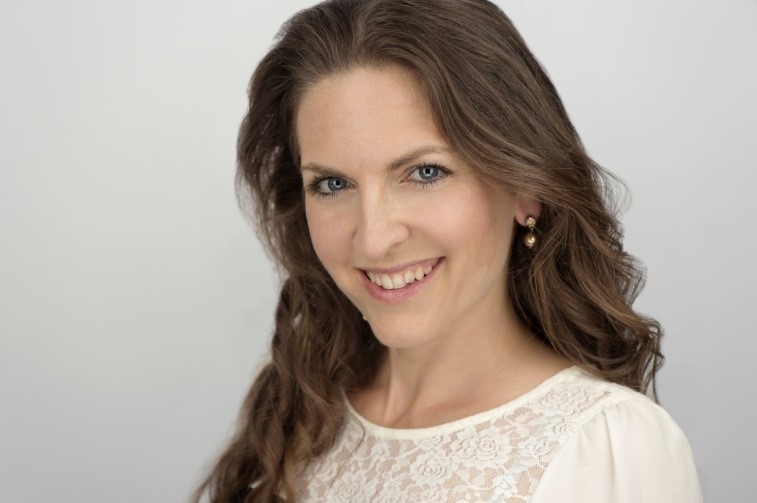 With the home birth out of the window, I had doctors waiting to take my firstborn child into the intensive care unit to wire him up, cut him open and see what the heck was really wrong with him. I hated the wording – there is nothing wrong with my son. He’s perfect. He’s my son! Turned out his perfection included not having any small intestine left. It had all died and formed a dark and bloody mess. We were left with a child that would never be able to digest food, that had no predecessor to the extent of the problem. We were told he wouldn’t make it, something that would be unbearable for any parent to hear. I refused to believe it, and I will admit that I couldn’t even grasp the horrendousness of those words.
I was being prepared for a life of complications; 2-4 years in hospital in a best case scenario, a life dependent on machines, ups and downs and uncertainty for the rest of his possibly very little and limited time. 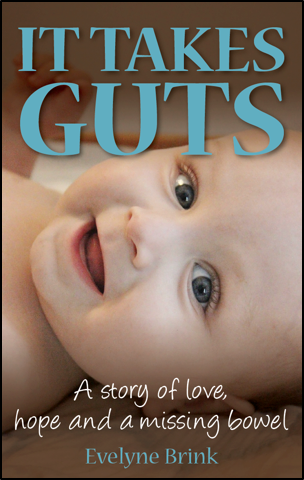 Here are the words that uplifted me, helped me find my peace and strength:

1) Don’t believe the doctors. They don’t know. I’ve seen miracles and you will have one too. That was from the receptionist at the unit.

2) Everything will be good in the end. If it’s not good, then it’s not the end – my friend who heard it from her good friend with cystic fibrosis, an elite student and world traveller.

3) I’m fine. What about you? I heard these words when getting in touch with my baby in the womb asking if he was OK or not.

4) My son is 3 this month, thriving at home after only 8 months in hospital. If you met him you’d never know what we’ve been through. So I wrote it all down. Let your life be moved through our story: It takes Guts. A story of love, hope and a missing bowel.

I am a German born Londoner residing in the South East. I work as is a personal and executive coach, professional speaker and author of “The ARTrepreneur. Financial Success for Artistic Souls” and “The Eye of the Needle”, “how to be happy with no easy lessons“. I help committed individuals to shine their light into the world and create from a place of deep aliveness. I have been known as UK’s Nr.1 Madonna impersonator as seen on TV (BBC1, ITV) and has written and produced my own music and shows around the world but many more that never left my head.

This entry was posted on Saturday, January 17th, 2015 at 11:30 am and is filed under Parenting Skills. You can follow any responses to this entry through the RSS 2.0 feed. Both comments and pings are currently closed.