I am glad I am not alone in believing that emotional intelligence should be the main skill to develop to do well in life. According to new research, six in 10 parents would rather their children grew up with strong social skills than high academic qualifications. A study of 2,000 mums and dads of children aged three-10 found 90 per cent consider empathy to be a key social attribute that their offspring should develop.

Another 40 per cent believe understanding their own behaviour – and its consequences – is something children should learn, while a third think it is important that they are good listeners.

Other skills parents are keen for their children to develop include understanding other people’s points of view and being good at co-operating.

However, it also emerged that almost three quarters are concerned about how the coronavirus pandemic might affect their child’s social skills and how they interact with others. 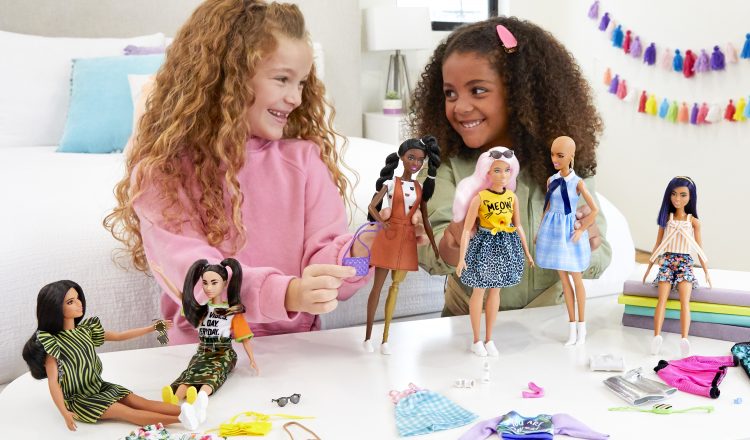 The study was commissioned to understand UK parents’ views on empathy, after neuroscientists from Cardiff University collaborated with Barbie on research which used neuroimaging to explore the effects of doll play for the first time.

Evidence showed it activated brain regions associated with social information processing and empathy, indicating that this kind of doll play enables children to rehearse, use and perform these skills even when playing on their own. 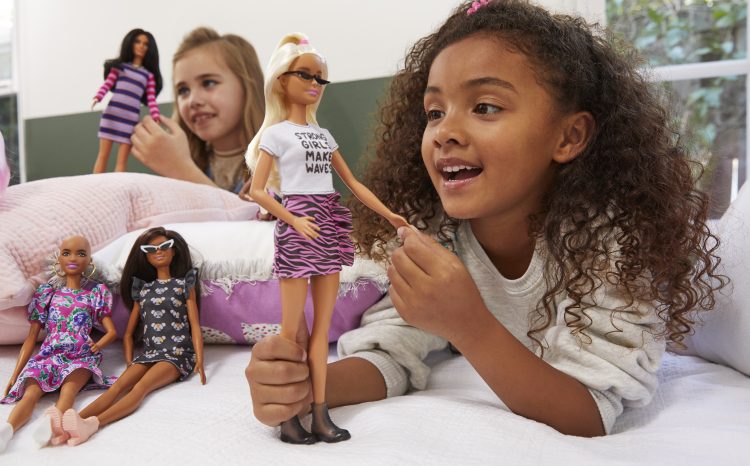 Findings also revealed such play allows children, even those playing alone, to develop empathy and social processing skills more so than using an electronic tablet.

Over the past 18 months, senior lecturer Dr. Sarah Gerson and colleagues at Cardiff University’s Centre for Human Developmental Science have been working to understand the effects of doll play.

By monitoring the brain activity of 33 children between the ages of four and eight, as they played with a range of Barbie dolls, the team found that a region of the brain associated with social information processing such as empathy was activated. 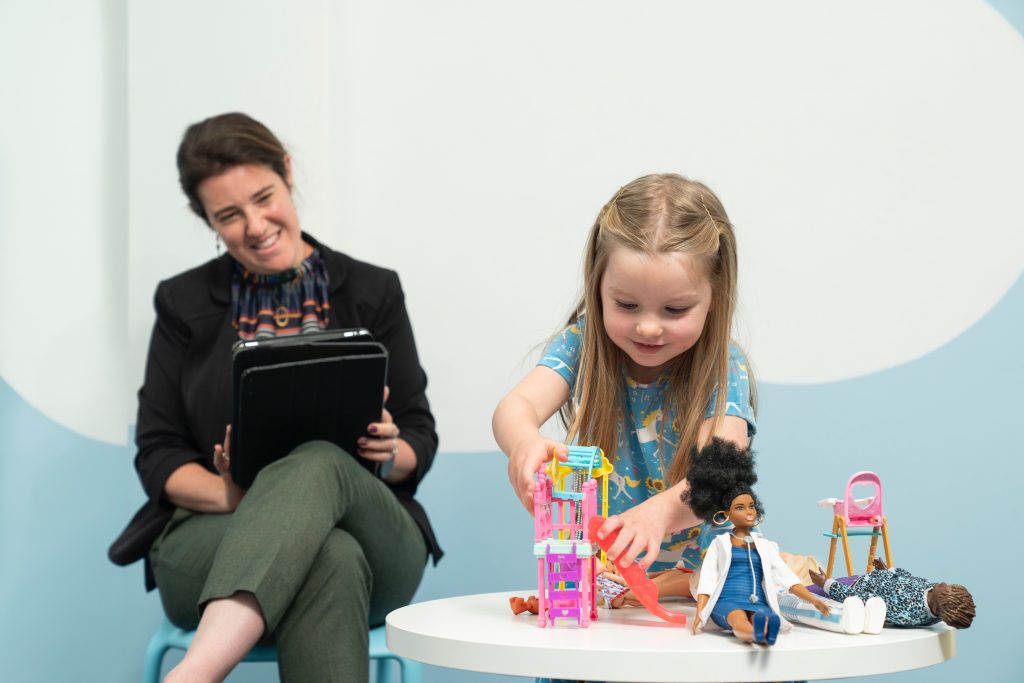 Despite the scientific findings, the survey of UK parents shows a gap in the awareness around how to build empathy in children.

One in four of the parents surveyed believe it’s not possible for children to develop empathy and social skills through solo play, although half think it’s a perfectly effective way for youngsters to build empathetic feelings.

It also emerged 87 per cent of those polled, via OnePoll, think children should be aware of different cultures and life experiences, to help break down racism and negative stereotypes that exist in the world.

And two thirds use toys as a way to get clues about their children’s emotional state – as they often ‘act out’ how they are feeling.

Seven in 10 parents are also more likely to encourage their children to play with a toy if they knew it had been proven to help develop social and emotional skills.

Lisa McKnight, global head of Barbie and dolls, Mattel said: “Doll play has a positive impact on kids, but up until now, we have not had neuroscientific data that demonstrates these benefits. 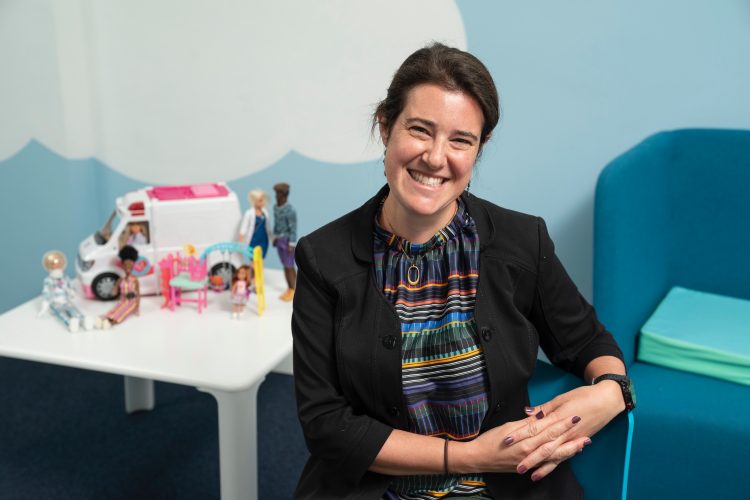 Photograph was taken at a scientific lab at Cardiff University’s Centre for Human Developmental Science and shows senior lecturer Dr. Sarah Gerson, a neuroscientist who led a team at Cardiff University in partnership with Mattel, the makers of leading doll brand Barbie, in the first study to use neuroimaging data to highlight how the brain is activated during natural play with dolls. It brought to light new evidence that doll play activates brain regions that allow children to develop empathy and social information processing skills, even when playing by themselves. Over the past 18 months, Dr. Sarah Gerson and colleagues have used an emerging neuroimaging technology, functional near-infrared spectroscopy (fNIRS), which makes it possible to scan brain activity while the subject is freely moving around, to provide the first indications of the benefits of doll play at a brain level. Through monitoring the brain activity of 33 children between the ages of 4 and 8, as they played with a range of Barbie dolls, the team found that the posterior superior temporal sulcus (pSTS), a region of the brain associated with social information processing such as empathy, was activated even when the child was playing on their own. These benefits of solo doll play were shown to be equal for both boys and girls and are likely to be country agnostic. The peer-reviewed paper for the study will be published in ‘Frontiers in Human Neuroscience’ on 01st October 2020. Image copyright Mattel, Inc.

“The findings of this research highlights that playing with dolls offers positive benefits in preparing children for the future through nurturing social skills like empathy.

“As we continue to inspire the limitless potential in every child, we are proud to offer dolls that encourage skills we know are highly valued by parents and are determinants in children’s future emotional, academic, and social success.”

Barbie has launched an online hub (www.barbie.com/benefits) featuring resources for parents, caregivers, and children, to support them in their social processing skills which has been developed alongside leading empathy expert, writer, and educational psychologist, Dr. Michele Borba.

This entry was posted on Thursday, October 1st, 2020 at 1:27 pm and is filed under Parenting Skills. You can follow any responses to this entry through the RSS 2.0 feed. You can skip to the end and leave a response. Pinging is currently not allowed.