Poll shows social media is the least trusted platform for children, meeting strangers is number one concern for parents

Social media is the least trusted platform for children according to 55 per cent of respondents to an online poll about cyber parenting run by Menlo Security, a leader in cloud security. This was closely followed by gaming sites (19 per cent), video share websites (17 per cent) and streaming TV series (8 per cent). 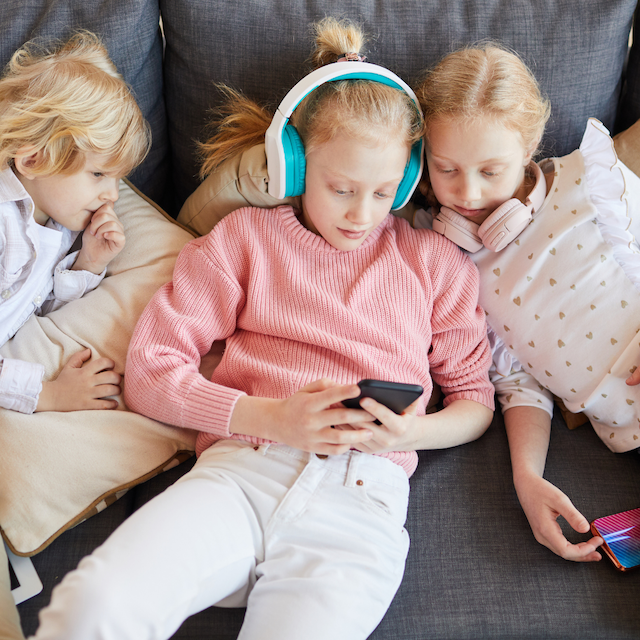 The poll revealed that almost three-quarters (72 per cent) of respondents believe that parents should be responsible for their child’s security on the Internet, yet almost two-thirds (63 per cent) said that they had not placed any restrictions on their children’s use of the Internet during lockdown. They cited the reasons as it is either too hard to control (20 per cent), or they felt that it is not necessary (43 per cent). This is despite respondents indicating that they had worries over their child’s increased exposure to social media (40 per cent), games (38 per cent), video share sites (12 per cent) and chat room apps (10 per cent).

Looking at the concerns of parents around increased online exposure during the recent lockdown periods, the poll is part of an initiative to highlight the risks to children online, raise awareness of some of the issues, and provide some tools to support those responsible for young people and their Internet habits. The poll found that parents are particularly worried about what their children are exposed to while online, with meeting strangers the biggest concern (50 per cent), followed by cyberbullying (27 per cent), sharing images (16 per cent) and loss of privacy (7 per cent). 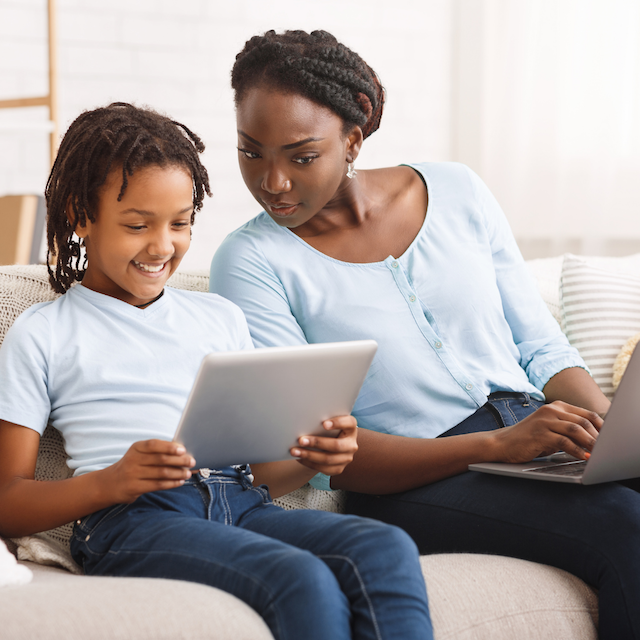 Children have spent more time online during the pandemic; research tells us that website and app visits in the UK were up by more than 100% in January 2021, compared with January 2020. While parents have assumed some responsibility and are actively taking measures to restrict online activity, with 21 per cent reducing time online and 16 per cent putting parental controls in place. Technology and software providers, however, also have a role to play in keeping children safe online, according to almost a third (31 per cent) of respondents, while education tools (24 per cent) were also seen as effective.

Menlo Security has joined forces with Nina Bual, a well-respected educator and entrepreneur, to produce a cyber safety handbook for children and parents alike. Entitled ‘Cyber Lite. Ready, Get Set, Connect!’. If parents want to hear more directly from the co-author, they can join a Cyber Safety Webinar that educates parents on how to minimise cyber risks and help them support their children in dealing with online safety issues. It will take place on Tuesday 27 April at 10.00am BST. Register here to attend. The handbook is free to webinar attendees or a copy can be purchased direct from Cyberlite books here.

“The past 12 months have posed serious challenges to carers, educators and parents when it comes to keeping children safe online. Children have been spending an increased amount of time online using it to socialise and learn, potentially exposing them to more cyber risks than ever before,” says Mike East, Vice President EMEA, Menlo Security. “We are proud to be able to work with author Nina Bual, contribute to the handbook and support this webinar. We believe that the Internet should be a safe environment for everyone, especially children, and technology has an important part to play in this.”

Nina Bual, an educator and entrepreneur in cyber parenting best practices, adds: “Parents spend an average of 46 minutes educating their children on cyber safety in their entire lifetime, couple this with the fact an average child above the age of 13 spends 7 hours per day online for leisure activity alone, it’s easy to see where the disparity and the concern lies. We all need to be doing better in equipping our children to have the skills to navigate safely when online.”

This entry was posted on Friday, April 23rd, 2021 at 3:48 pm and is filed under Parenting Skills. You can follow any responses to this entry through the RSS 2.0 feed. You can skip to the end and leave a response. Pinging is currently not allowed.