Parents spend four days every year getting kids into the car

As parents, we can certainly relate to the daily struggle of getting kids into the car. According to new research from SEAT, it costs families 96 hours a year getting children ready, out of the house and into the car twice a day. 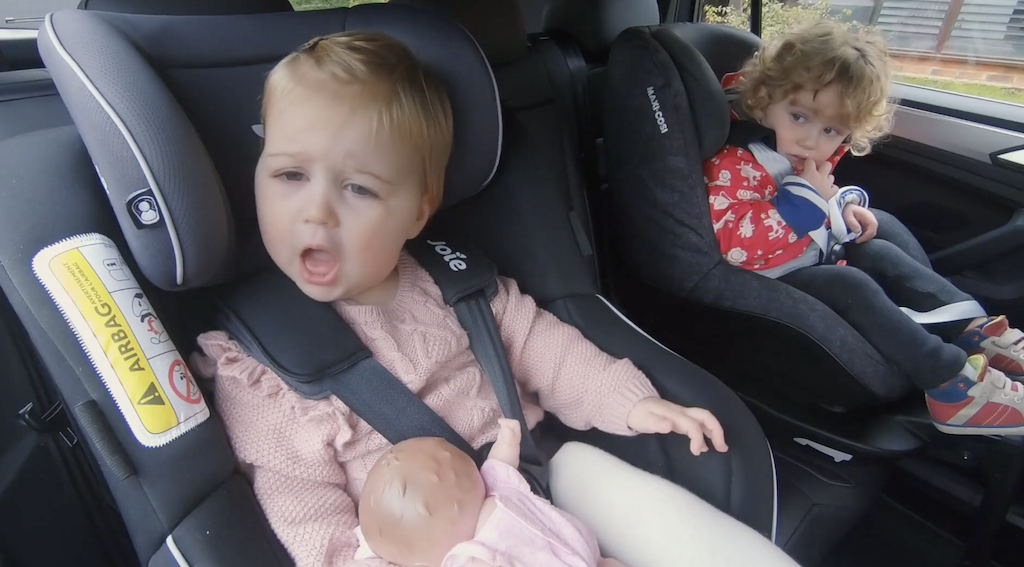 Time spent on the daily routine makes almost a third of parents (30 per cent) late for work at least once a week, with mums and dads a daily average of 11 minutes late because of troublesome tots. In London, that figure jumps even more, with kids in the capital taking the longest to get into the car, making parents 18 minutes late on average.

The additional time spent is mostly taken up by children taking too long to put shoes and coats on before heading out of the door.

Parents report that toddlers aged between two and three are the worst culprits when it comes to getting into the car quickly and easily, with nearly half (47 per cent) agreeing that the ‘terrible twos’ are the most difficult to marshal.

The job of getting children out of the house and into the car adds, on average, 20 minutes to the routine while one in 14 families reported it takes up to 40 minutes longer to start their morning journey since having kids. 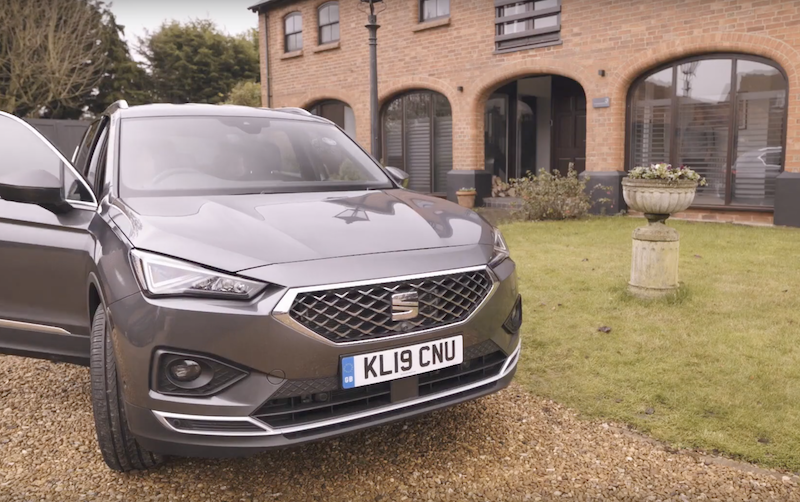 London children are the most likely to make their parents late for work, with 16 per cent of Londoners reporting that they are late every day because of the morning routine. As a result, London parents are also the most likely in the UK (25 per cent) to dread the daily task of bundling their loved ones into the family vehicle.

At the other end of the scale, Scottish children appear to be better behaved when it comes to leaving the house, with nearly half (46%) of parents north of the border revealing that their offspring never make them late.

Among the other most likely things to make leaving the house difficult are the task of getting children strapped into seats in the car – a third of Northern Irish parents find this the biggest challenge, last-minute toilet trips and struggling with the large amount of child-related paraphernalia that need to be loaded into the car for each trip.

Incentives offered to children to try and smooth the process of getting underway are common tactics used by parents, with more than a quarter admitting that they offer sweets, favourite music being played in the car and promises of a treat once a destination has been reached.

Rob Fryer, Head of Product at SEAT UK, said: “It won’t be a surprise to parents of young children that getting into the car and setting off on a journey, however long or short, is such a challenge. Whether it’s last-minute toilet trips or deciding which of their toys they’d like to take in the car with them, children can make the job of leaving the house seem daunting.

“At SEAT we’ve included a raft of family-friendly elements to our Tarraco that means that we can make this a little bit easier. The hands-free boot opening makes access easy, while the seven seats can be configured quickly at the pull of a button. And with Apple CarPlay also available, it’s easy to keep the tots amused once in the vehicle.”

The multi-award-winning Tarraco is SEAT’s flagship model, launched in April 2019, the new SUV blends the key attributes of every SEAT – design and functionality, sportiness, comfort and technology – but with even more space, boasting ample room in the boot with the seats up or folded down (up to 1,775-litres).

The Tarraco is available with four trim levels and a choice of five powertrains: two petrol and three diesel engines with manual or DSG transmissions, and the 4Drive four-wheel drive system is available across certain specifications.

SEAT is the only company that designs, develops, manufactures and markets cars in Spain. A member of the Volkswagen Group, the multinational has its headquarters in Martorell (Barcelona), exporting 81% of its vehicles, and is present in over 80 countries through a network of 1,700 dealerships. In 2016, SEAT obtained an operating profit of 143 million euros, the highest in the history of the brand, and achieved worldwide sales of nearly 410,000 vehicles.

SEAT Group employs more than 14,500 professionals at its three production centres – Barcelona, El Prat de Llobregat and Martorell, where it manufactures the highly successful Ibiza, Leon and Arona. Additionally, the company produces the Ateca in the Czech Republic, the Alhambra in Portugal and the Mii in Slovakia.

The multinational has a Technical Centre, which operates as a knowledge hub that brings together 1,000 engineers who are focussed on developing innovation for Spain’s largest industrial investor in R&D. SEAT already features the latest connectivity technology in its vehicle range and is currently engaged in the company’s global digitalisation process to promote the mobility of the future.

This entry was posted on Tuesday, January 7th, 2020 at 12:41 pm and is filed under Parenting Skills. You can follow any responses to this entry through the RSS 2.0 feed. Both comments and pings are currently closed.