Young children who are allowed video games and phones in their bedrooms at night are over 40% more likely to regularly not be asleep before midnight, than children whose bedrooms are gadget-free. This is just one of the startling findings of new research from experts, Bed Kingdom published recently, which aims to help parents win more bedtime battles by arming them with the facts. 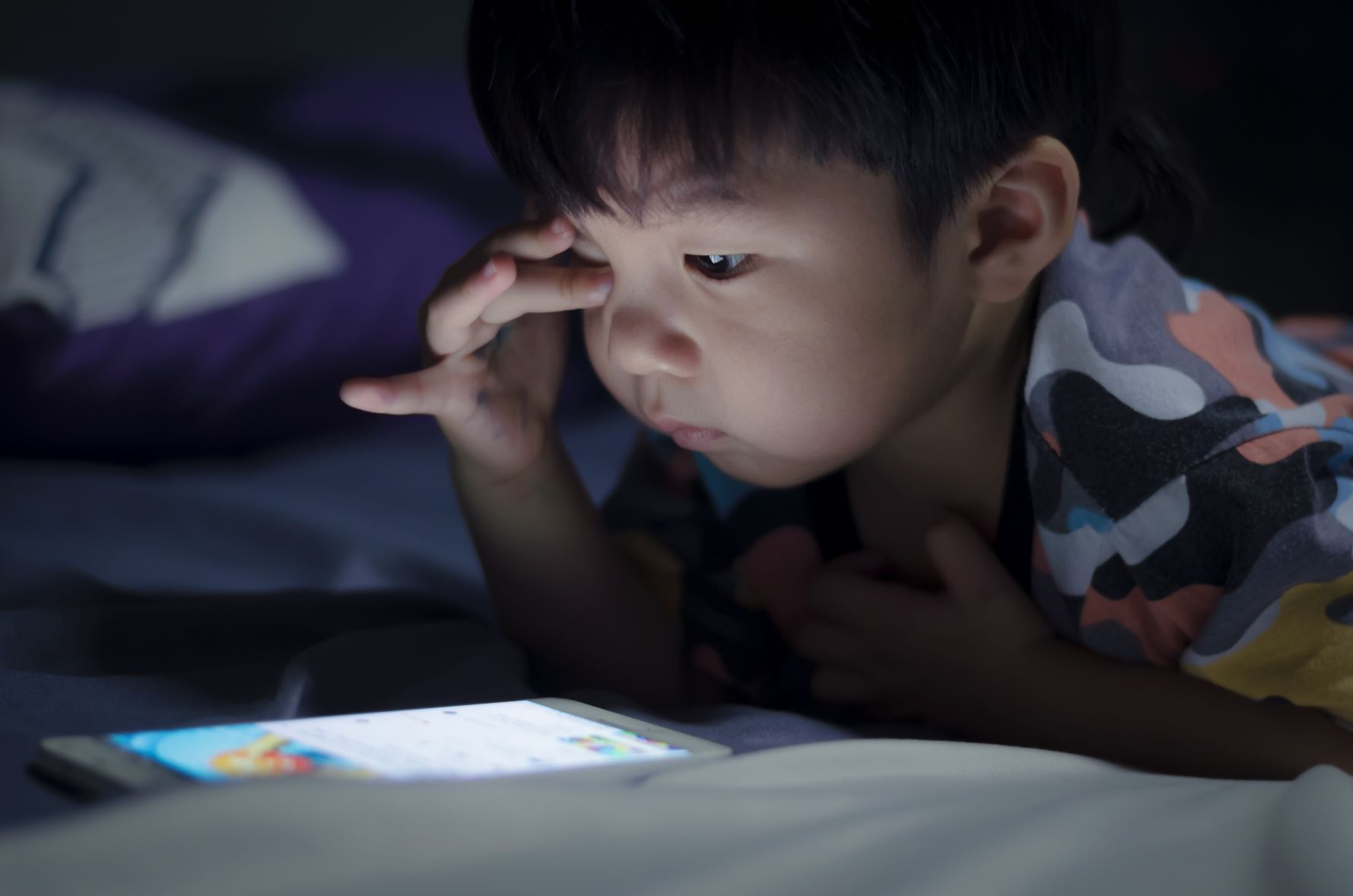 The independent research was conducted with a nationally representative sample of 1,000 parents of children aged 0-11 for Bed Kingdom, by OnePoll (15-23 September 2022).

Thirty-three% of young children with consoles and gadgets in their rooms are often not asleep before midnight according to their parents – that equates to more than 500,000** regularly bleary-eyed young children. Whereas nearly 4 out of 5 (77%) whose bedrooms are screen-free at night are happily in the land of nod by that time, the Bed Kingdom research found. In fact, 2 out of 3 children (62%) whose bedrooms are screen-free at night are fast asleep well before 9pm. 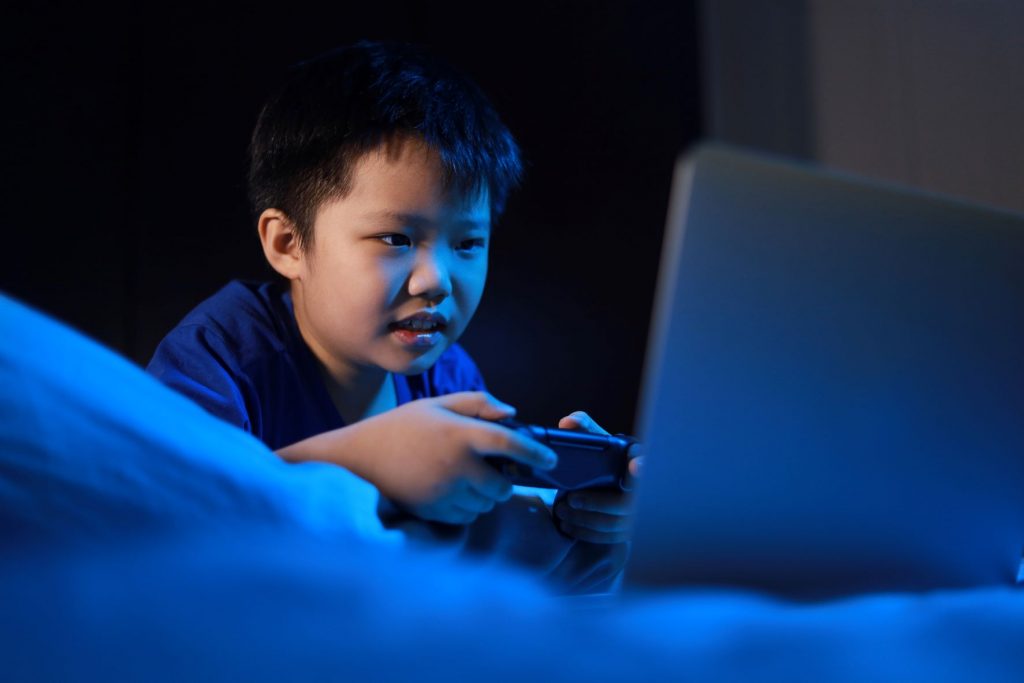 So perhaps it’s not too surprising parents of children allowed their gadgets in their room are 13% more likely to report problems getting them up and out to go to school in the mornings.

Parents who allow gadgets in their child’s room at night are 14% more likely to have issues getting them to go to sleep, than those who make their child’s bedroom a screen-free zone, according to the experts at Bed Kingdom . Indeed, more than 1 in 4 (26%) have found their primary school age child back up and playing on games in their room after 11pm, long after they originally went to sleep. 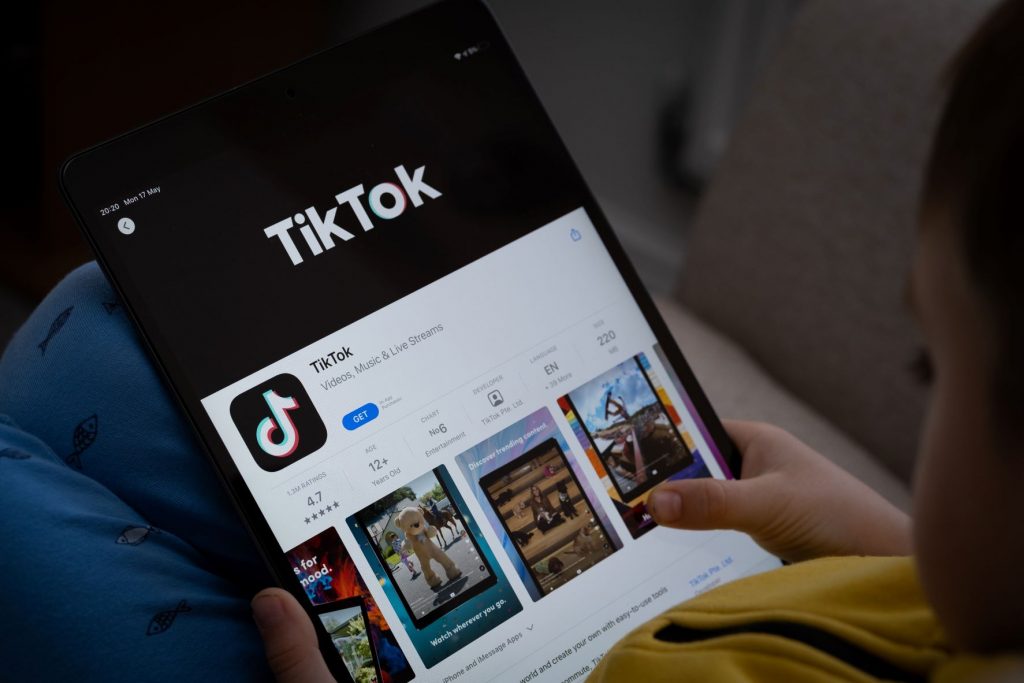 The experts at Bed Kingdom found from their research that there is a core set of excuses young children in the UK trot out to string out during bedtime battles to convince exasperated parents they can’t close their eyes just yet. Tugging at their parents’ heart strings comes out on top with the need for “an extra goodnight hug and kiss” topping the chart, but rivalling parents for children’s affections, coming a very close second was “more time for Tik Tok”.

“Children can use every trick in the book if they don’t want to go to sleep and parents tell us sometimes, they face real bedtime battles,” a spokesperson from Bed Kingdom said. “ Our new research findings show some things parents are doing, with the best intentions, may be making bedtimes more difficult for them so we want to share this information to help both parents and children get more restful nights. And with the clocks going back at the end of the month, disrupting sleep patterns further, we hope it comes just in time.”

Parents Resorting to Desperate Measures with their Sleep Deprived Children

When the experts at Bed Kingdom analysed the research to see how parents are trying to tackle their tired tiny terrors’ sleep avoidance tactics, they have found parents are resorting to some tasty tricks of their own.

Parents can find more facts from the research to see how their own bedtime battles compare to the nation’s by visiting www.bedkingdom.co.uk 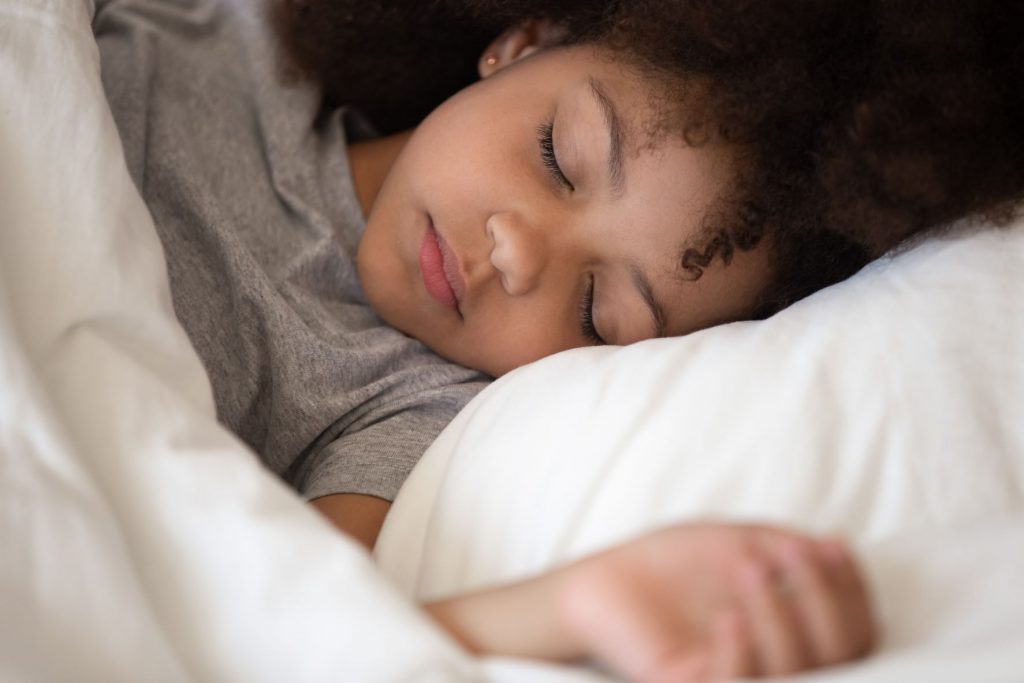 This entry was posted on Wednesday, October 19th, 2022 at 1:48 pm and is filed under Parenting Skills. You can follow any responses to this entry through the RSS 2.0 feed. Both comments and pings are currently closed.