A new social media study from gifts and gadgets retailer Menkind reveals the nation’s top hotspots for InstaDads. Ahead of celebrating dads on Father’s Day, the analysis delved into Instagram hashtag data and uncovered the top UK locations where dad life content gets shared and liked the most. 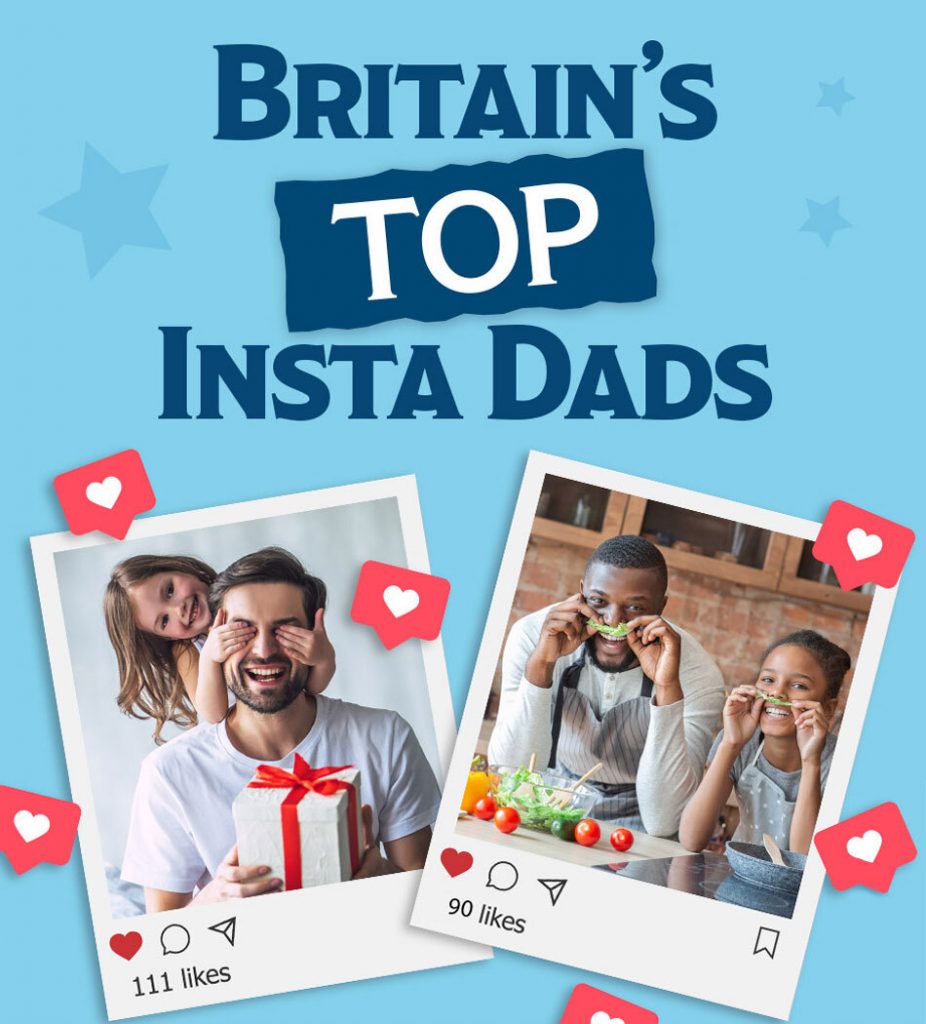 The new study analysed publicly available Instagram posts from the last three months based on their geo-location tags, and crunched the numbers on the top UK regions, counties and cities where dads share fatherhood related content the most.

When measuring volume of content, the city level hashtag analysis reveals Londoners are the top InstaDads in the country, followed by dads in Liverpool, Southampton and Leeds.

London dads love snapping their proudest dad moments, also coming in second for the number of dad-related posts at a county level, after Essex dads, and sixth when it comes to the most liked Insta content, preceded by the counties of Leicestershire, Essex, Northumberland, Gwent and Berkshire.

It is, however, the small town of Glossop, in Derbyshire, where dads share the most Instagram content related to fatherhood per 1000 residents – 2 times more than the runner-up city, Lincoln. Lincoln dads, themselves, share 12.5 times more dad content than London fathers per 1,000 people. Londoner dads still make it into the top twenty InstaDad cities in the country, relative to the size of its population.

Exploring city level data, London dads share the second most engaging dad-life posts, preceded by Welsh father figures, with Newport amassing the most InstaLikes for dad-related content, and followed by Blyth, in Northumberland.

South East and East of England InstaDads most active

Overall, InstaDads in the South East and East of England are most active and receive the most likes to posts about dad life, whilst the North East and Northern Ireland are home to the least active Instagrammer dads, according to the regional data.

For more information about the study, please visit: https://www.menkind.co.uk/top-insta-dads

This entry was posted on Friday, July 23rd, 2021 at 2:11 pm and is filed under Parenting Skills. You can follow any responses to this entry through the RSS 2.0 feed. You can skip to the end and leave a response. Pinging is currently not allowed.