It’s Time To Get Ready For Those Older Milestones!

As parents, we often build our idea of what stage of life our kids are at by the milestones that they hit. The first time they roll over, the first time they crawl, first words, first steps, all of these are signs that your child is developing and growing up and they can be some of the most exciting times of your child’s life. However, as your child gets older, it’s easy to feel like a lot of those milestones kind of start to dry up. After all, once your child is in school, they start growing at a much more even rate and don’t have the same kinds of developmental leaps that they had as a baby or toddler. However, that most certainly doesn’t mean that your child isn’t going to end up hitting some incredibly significant milestones that you have to be ready for. This is especially true when they hit their teen years and above. A lot of these milestones can be very different from the developmental ones of the past, but that doesn’t make them any less important. With that in mind, here are some ways that you can make sure to handle many of the milestones of your older child. 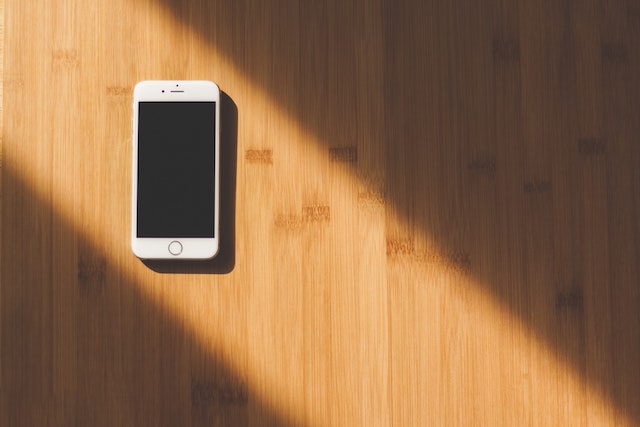 One of the first things that really pushes a child from one stage of their life into the next is the moment that they get their first phone. The idea of having a phone as a child is often something that seems pretty foreign to a lot of parents since, for many of us, cell phones (not to mention smartphones) weren’t really a thing until we were adults. However, we live in a tech-dominated world that is constantly connected and there is going to come a time when your child is going to ask for their own phone to be able to stay in touch with their friends. Of course, what age you allow your child to have their first phone is entirely up to you as a parent. Generally speaking, it’s the kind of thing that a lot of parents wait until high school age but, again, it’s your call. Just remember that kids use phones differently than a lot of adults so make sure you get a plan that suits. For older teenagers things like the SMARTY student SIM are perfect. Often the key is to make sure it’s something that’s not going to charge you for huge amounts of data usage since kids tend to get glued to things like Facebook and Youtube pretty easily.

Staying out at night

When you’ve spent your child’s entire life tucking them into bed every single night, the first night they stay away from home or their family is going to be an incredibly tense and scary situation for a lot of parents. Whether it’s their first sleepover or their first concert, your child staying out late, or even all night, is a truly terrifying prospect. However, this is an important moment in their life and one that you really can’t stand in the way of. The key is to let them know that you trust them and that you’re always ready to come and get them if they need you. There’s nothing wrong with checking in now and then, just don’t call up every ten minutes unless you want to spoil their night. 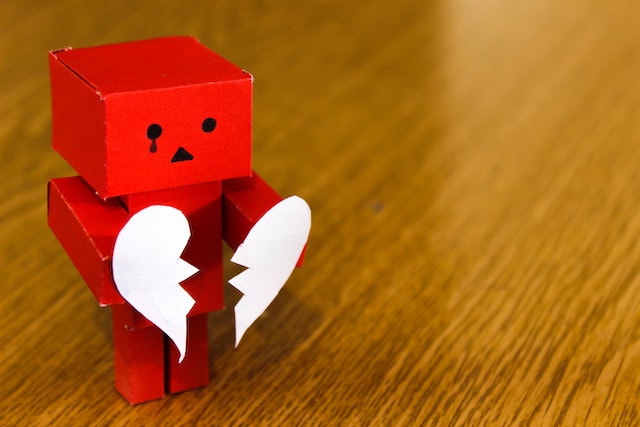 When puberty hits, there are a whole lot of things that you’re going to have to deal with but few are scarier than the prospect of your child getting their first boyfriend or girlfriend. We can all remember being that age and with the raging hormones and the desire to be more grown up, young people have a tendency to throw themselves into the idea of “being in love” pretty heavily. Most of the time this really only ends in one way: heartbreak. It’s your job as a parent to be there to help pick up the pieces. You might want to steer your child away from this kind of thing, thinking that you’re protecting them, but the truth is they’re going to do it anywhere. It’s better that they know you’re there for them rather than thinking you’re trying to sabotage what is definitely “true love”!

For you, the idea of your child getting behind the wheel of a two-ton piece of steel is probably the scariest thing that you can imagine. After all, we all know the statistics of the risks of young drivers but there’s no denying that it’s something that we all have to go through. You did the same and you came out of it okay. As with just about all of these other milestones, the key is to be supportive above all else. This is also the moment that you really have to learn to trust your child. After all, you’ve done a great job of raising them so far so there’s no reason why they’d suddenly become a dangerous driver all of a sudden. Make sure they get the best instructor, go out in the car with them, and let them know that you have faith in their abilities.

One of the hardest things about these kinds of milestones is that they are often a whole lot scarier than the ones you’re used to with really young children. After all, the first time your child speaks it’s an unambiguously exciting moment that you will want to share with absolutely everyone you know. But when your child heads out in a car for the first time or heads to their first concert on their own, you’re likely to spend a lot of your time absolutely terrified and wanting to make sure that they’re okay. However, the most important thing to remember is that this is an important step for them and the last thing you want is to end up stifling their independence by trying to protect them from everything in the world. There’s a big difference between taking care of your child and smothering them.

This entry was posted on Thursday, June 13th, 2019 at 10:48 am and is filed under Parenting Skills. You can follow any responses to this entry through the RSS 2.0 feed. Both comments and pings are currently closed.