How the royal family adjusted to pandemic life

When it came to adapting due to the pandemic, families around the country – and the world – have had to think about how they were going to handle working from home and schooling children from their living rooms. The royal family may be no ordinary family but, in extraordinary times, they’ve had to adjust just like the rest of us.

While the pandemic and lockdown restrictions were a new concept to many, the Queen – who the public have named as the female public figure they’re most impressed by during this time – has faced many global issues in her 69-year reign. The Queen’s televised address to nation at the height of the pandemic, where she quoted the famous Second World War song “We’ll Meet Again”, was a prominent moment when the country sought guidance, reassurance and comfort from the royal family. It struck the right note – and set the tone for a year in which the royals have continued to serve as best they can in trying times. 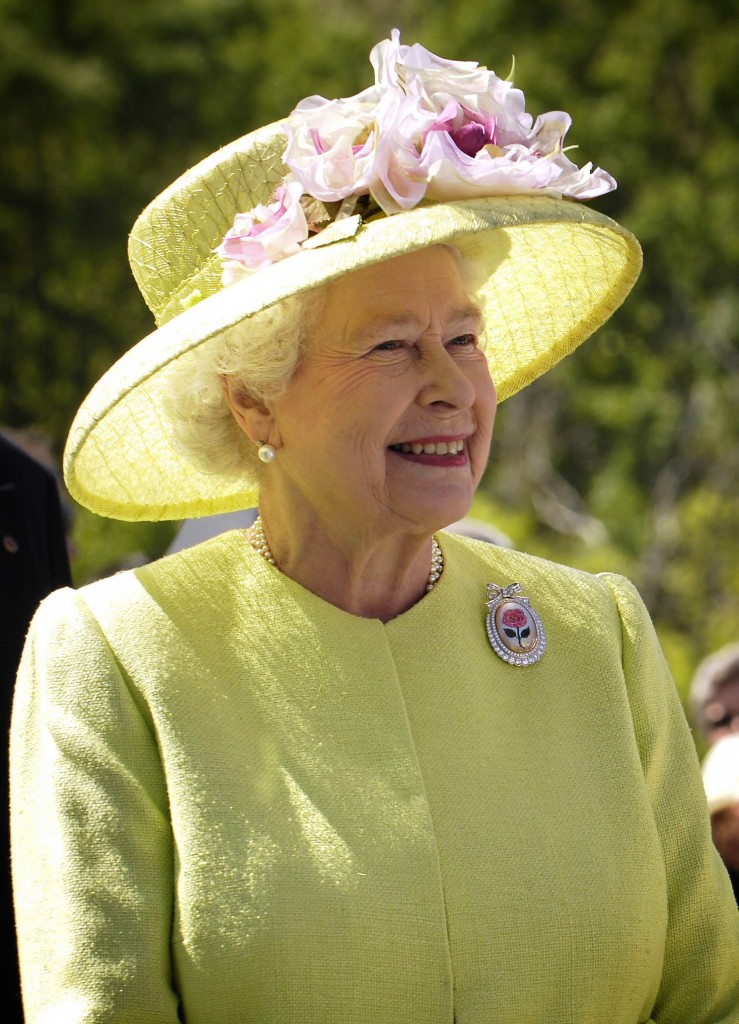 Here are some of the ways the royals have captured the mood in pandemic Britain:

With restrictions in place, the Queen did what everyone else had done and took up video calling. This had many benefits. She was still able to keep the lines of communication open with charities and other great causes, while also giving people the opportunity to get a glimpse into the royal properties she (and other members of the family) was in. Our backdrops might be very different to those used by Her Majesty – but the Queen, as ever, adapted to suit the times. 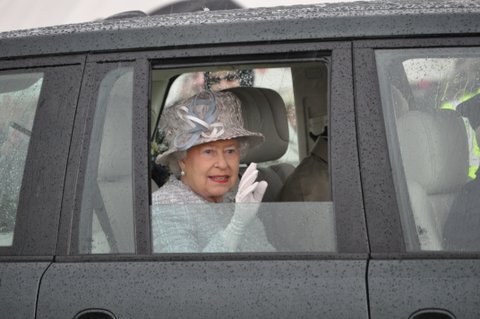 The Duchess of Cornwall became the first member of the royal family to launch a virtual book club on Instagram. Called ‘The Reading Room’, she launched it to spread her love of reading and has described it as a ‘a lovely way of communicating’. If you fancy joining The Reading Room, take a look at the Duchess’ reading list and see what you fancy adding to your book shelf. It can be found on Instagram at @duchessofcornwallsreadingroom 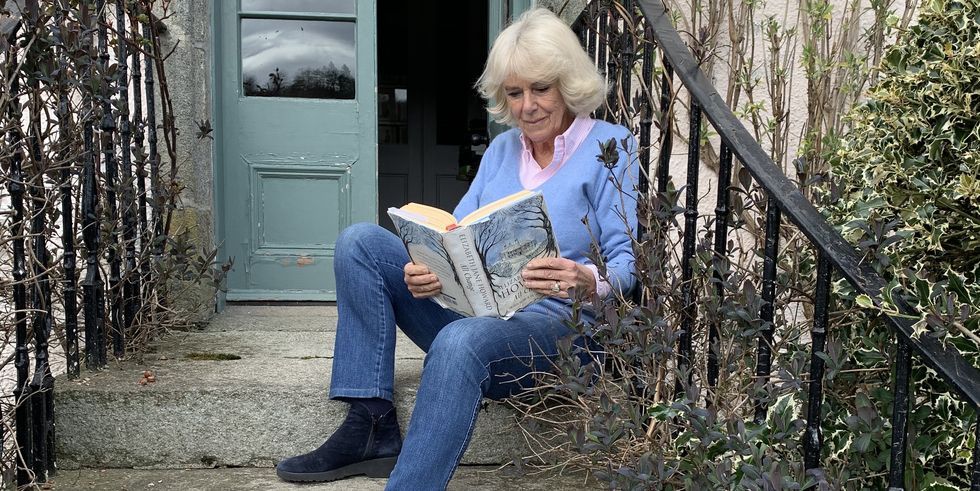 From joining the nation clapping the NHS on Thursday evenings to following in the Queen’s footsteps with virtual video meetings, the Duke and Duchess of Cambridge have been supporting key workers throughout the pandemic. They even set of on a morale-boosting tour to thank people personally when restrictions allowed.

Prince Charles, who suffered with Covid-19 himself, highlighted the struggles young people are facing and launched the Young People Relief Fund to provide extra support to young people affected by the pandemic.

Princess Beatrice’s wedding was a bit of a surprise. It wasn’t televised like her sister’s wedding – and other royal weddings – nor was it attended by hundreds of people. In fact, Princess Beatrice helped people in a different way. Weddings have been one of the biggest industries to take a hit during the pandemic. It hasn’t only affected businesses, put brides and grooms up and down the country also. Seeing a princess – who could have one of the biggest weddings in the world – opt for a small ‘micro-wedding’, wearing her grandma’s dress, encouraged other couples to do the same, showing that love isn’t cancelled.

2020 was a strange year for the royal family and us all – but they’ve adapted just as we all have. We’re all hoping that 2021 and 2022 can have a more celebratory air – and mark a pandemic recovery. There’s every chance that the royals could help us capture that mood too – with some key dates on the horizon.  Trooping the Colour should hopefully celebrate the Queen’s 95th birthday on 12th June and next year’s celebrations to mark the Queen’s Platinum Jubilee should be a huge national occasion – hopefully virus-free. 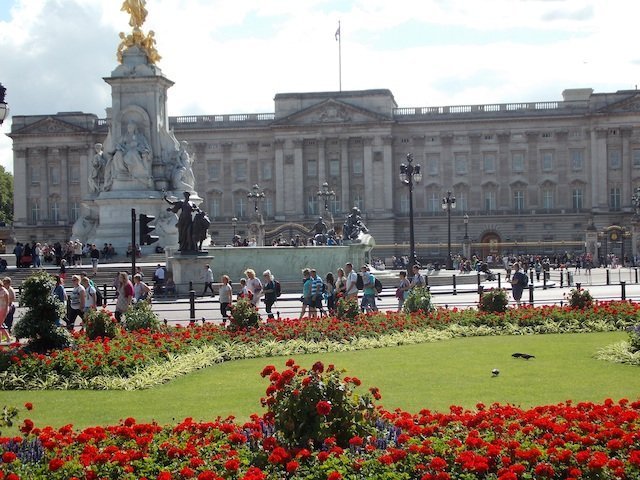 This entry was posted on Friday, March 5th, 2021 at 4:16 pm and is filed under Parenting Skills. You can follow any responses to this entry through the RSS 2.0 feed. You can skip to the end and leave a response. Pinging is currently not allowed.