How much screen time is ok for children?

Whether we like it or not, technology is now a part of any parent’s daily life. From keeping the kids quiet with an iPad on a long car journey, to tearing them away from the Xbox when it’s time for dinner, we can’t escape the fact that technology has changed the way we raise our children. But while tech has made some things easier for us parents, it’s also made others even more challenging. Not only is the latest ‘must have’ tech for your child not cheap, but there have been studies that indicate that increased screen time can negatively affect children’s physical and mental health. Recently, Legal & General surveyed 1,000 parents in the UK to get their opinions about the positives and negatives of raising a child with so much readily available smart tech and the findings were really interesting. 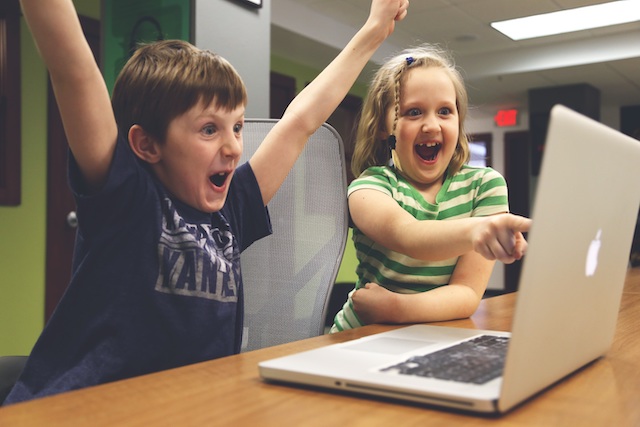 I think we can all agree that it seems like children are using and even owning tech devices earlier and earlier these days, and Legal & General’s research supports this. Almost a third of nine-year olds own their own phone and two-thirds own a tablet. Surprisingly, the survey discovered that children as young as three own their own tablet or smartphone. Millennial parents tend to have the most relaxed attitude toward tech use, and they are four times more likely to let their toddler own a phone than any other parental age group, and twice as likely to let their toddlers own a tablet. But what is driving parents to buy tech for their children, especially those that are so young? Well, the study shows that one reason could be that over half of parents feel pressurised into buying the devices for their kids, with higher-earning (£60k+) and London based parents feeling this pressure more than any other region or income. It also found that almost one in five of the parents reported using a smart device to keep their children entertained every day, and that London-based and higher-earning parents are twice as likely to use devices to keep their children entertained than any other region or income level. 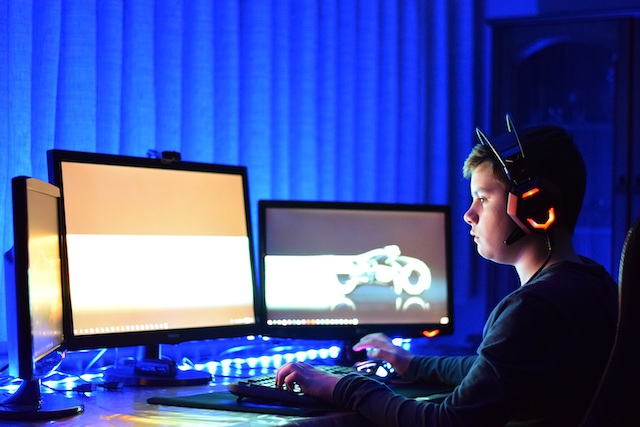 But many parents are concerned about the negative affects screen time could be having on many aspects of their children’s lives – including their health, education and relationships. Almost half of the parents surveyed worry that screen time is affecting their child’s school work and engagement with the world around them. A similar number of parents were worried that their children were getting addicted to and were too dependent on their devices. Many parents also reported negative effects on their children’s behaviour asa result of device usage, which will resonate with any parent who has dealt with a tantrum after taking an iPad off their child (I think we’ve all been there!) But it’s not all bad news and having a balanced approach to screen time can be really beneficial. Legal & General have outlined some ways in which you can counter the negative effects of too much screen time, which you can read here.

This entry was posted on Thursday, November 29th, 2018 at 5:20 pm and is filed under Parenting Skills. You can follow any responses to this entry through the RSS 2.0 feed. Both comments and pings are currently closed.