BIRTH TO TWO YEARS IS MOST FINANCIALLY STRESSFUL TIME FOR PARENTS

A recent focus group including London Mums confirmed what a new study from Aviva revealing birth to two years as the most financially stressful time for parents. Check out this video full of interesting interviews with some of our amazing mums and mumpreneurs. 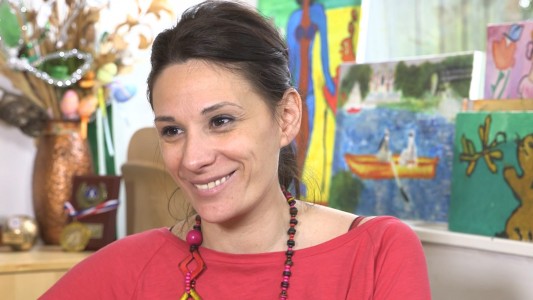 The latest Family Finances Report launched a few weeks ago shows that parents are more likely to feel under financial pressure when their children are aged under two than at any other time. Mums and dads of under-twos are most likely to:

• worry about their income and finances (56%)

Families with two-year-olds are also most likely to cut back on certain luxuries including holidays (60%) and takeaways (65%) to help stretch the household budget, while four in ten (38%) switch to cheaper supermarkets or brands.

More worryingly 27% of parents of under twos admit they’ve stopped saving as a result of having a family, while 32% have dipped into savings in order to make ends meet.

On a more positive note, mums and dads with very young children are most likely to be trying to get to grips with their finances. Around one in three people with children aged one (29%) say having children has motivated them to try to tackle their debts. This desire falls steadily as children grow, with just one in 10 saying the same when their offspring reach 21.

On top of this, those with two-year-olds are most likely to know exactly how much they spend on bills and essentials each month (26%) compared to an average of 19% across parents of all age groups.

Money tensions seem to ease as children grow and parents adjust. However, mums and dads are likely to see another spike when children are aged 11-15. The research shows that it’s between these ages that parents are most likely to feel under pressure to spend beyond their means. Most of the pester power comes from children themselves, with 44% of parents feeling coerced by their kids to spend. Parents of children in this age group are also most likely to feel pressure from their children’s friends (12%) and their schools (12%).

Tags:  finance household finances personal finance
This entry was posted on Tuesday, February 19th, 2013 at 9:00 am and is filed under Parenting Skills. You can follow any responses to this entry through the RSS 2.0 feed. You can leave a response, or trackback from your own site.